In a meeting with security personnel on Thursday, President Ashraf Ghani referred to the escalation of Taliban violence in the recent months and expressed regret about the disturbances in rural area. Chief of Army Staff Gen. Yasin Zia and Abdul Sabur Ghaneh, Deputy Chief of Security at the Ministry of Interior, briefed the president on the security issues in the northeastern provinces and the

Takhar police said on Thursday that in security operations around Taloqan city, they were able to drive out all Taliban insurgents from the villages nearby. The joint clean-up operation around the provincial capital, started on Wednesday, the police said. It was led by Chief of Army Staff Gen. Yasin Zia and Abdul Sabur Ghaneh, Deputy Chief of Security at the Ministry of Interior, along

Abdullah Abdullah, Chairman of the High Council for National Reconciliation, met Indian Prime Minister Narendra Modi on Thursday and discussed the Afghan peace process. Modi reaffirmed India’s long-term commitment to further deepening and strengthening bilateral ties with Afghanistan, the Indian Ministry of External Affairs tweeted. “In our friendly discussion we took stock of the latest developments on the Afghan peace process, the talks in Doha,

The Office of Prisons Administration said on Thursday that Taliban abducted and then killed Mohammad Ali Ahmadi, Ghazni Prison’s Deputy Security Chief. The official statement said that Ahmadi had been travelling along the Kabul-Ghazni highway on Tuesday this week when he was abducted, and then killed a day later. The Taliban have not yet commented. 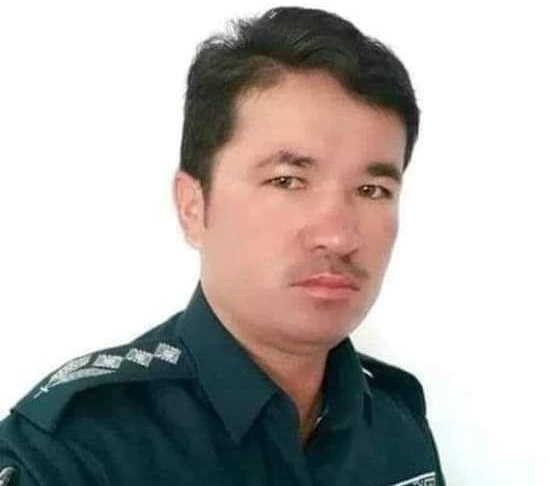 8 October 2020
Danesh: Hope China Will Work For Peace In Afghanistan

Second Vice President Sarwar Danesh said that the Chinese government has been a strong supporter of stability and peace in Afghanistan. Speaking at a Chinese medical aid reception in Kabul on Thursday, Danesh said, "I hope that China will continue to play a significant role in the peace process and help bring the ongoing talks to a positive conclusion and end the war in 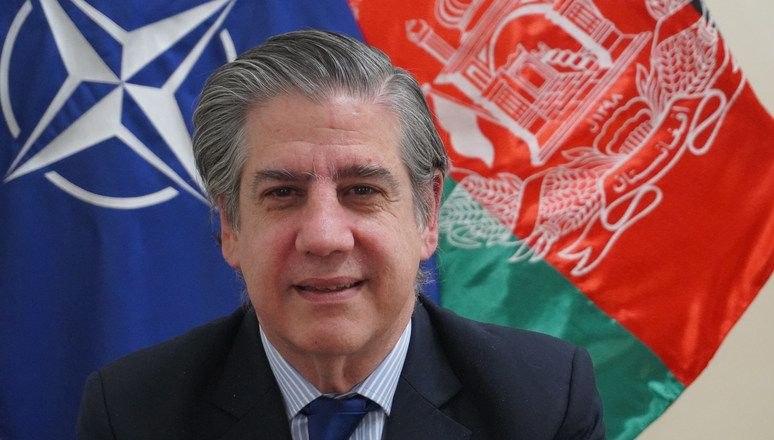 The meeting covered the current situation in Afghanistan and the developments in the peace talks. A “reduction

Abdullah Abdullah, Chairman of the High Council for National Reconciliation, discussed the peace process with India’s National Security Adviser Ajit Doval on Wednesday. In a series of tweets later at night, Abdullah said that Doval assured him of India’s full support for the peace efforts and said that “any peace settlement acceptable to Afghans, will have the support of India.” Doval also said the India