The Ministry of Interior has announced to 1Tv News that 12 people have died and 9 others have been wounded in the Paghman suicide blast which targeted a security forces convoy on Tuesday morning. 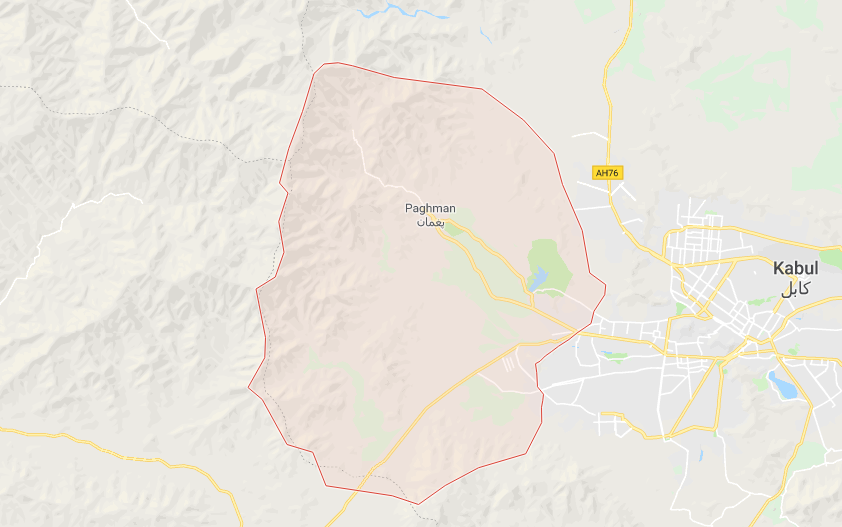 The attack took place in the Bala China area of Paghman district in Kabul province. Taliban came out to claim responsibility of the

Akbar Rustami, the Spokesperson for Ministry of Agriculture, Irrigation and Livestock in a press conference on Tuesday said that now that the Saffron harvest season is over, there has been an increase of 21% which is equal to 13 tons. [caption id="attachment_4659" align="aligncenter" width="696"] 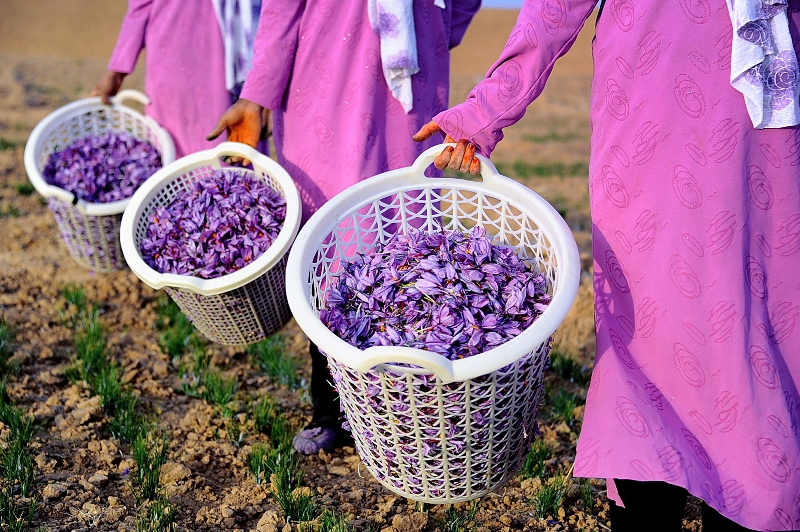 It was informed by spokesperson to Ministry of Public Health that 6 people have been killed so far and 6 others have been injured in the suicide attack that hit a security forces convoy in Paghman district’s Bala China’s District. [caption id="attachment_4651" align="aligncenter" width="647"] 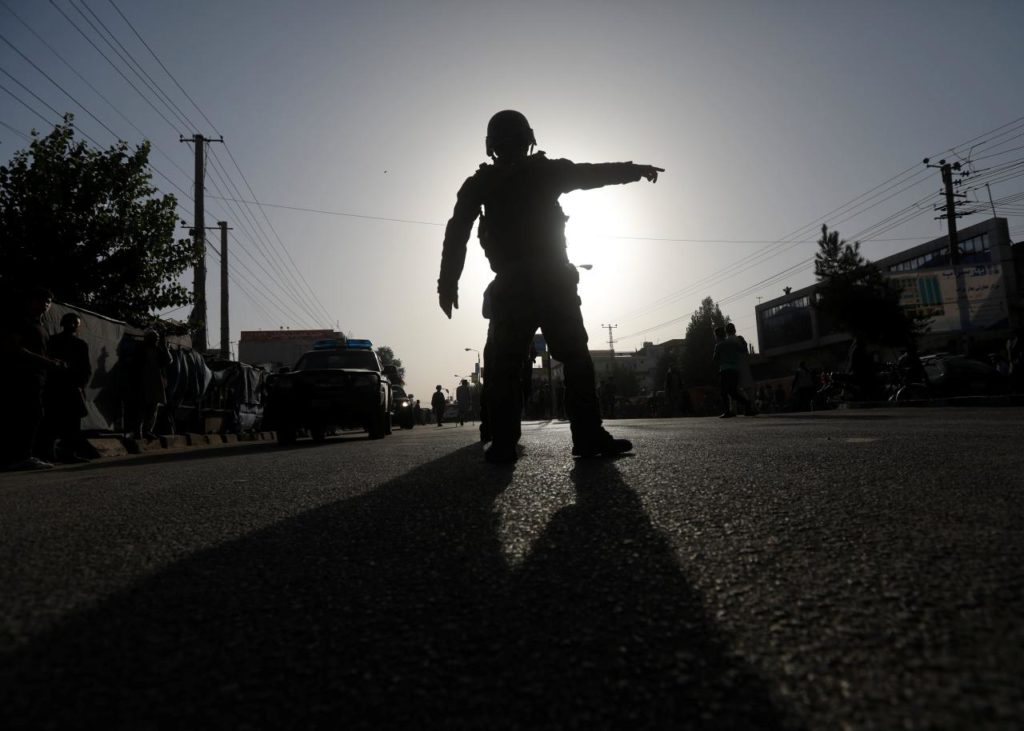 The OCHA Weekly report which was released noted that 29,650 new IDPs were reported in the past week. 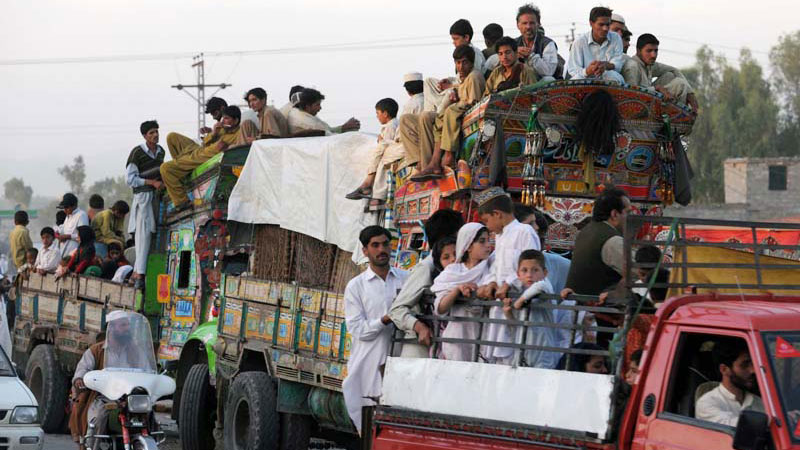 “A total of 316,470 people have been verified as being displaced by conflict in 2018, according to OCHA’s Displacement Tracking System (DTS). Overall, the number of people displaced so far this year is 34.7 per cent less than

Taliban has come out to take responsibility of the suicide attack that targeted security forces convoy in Kabul province’s Paghman district. 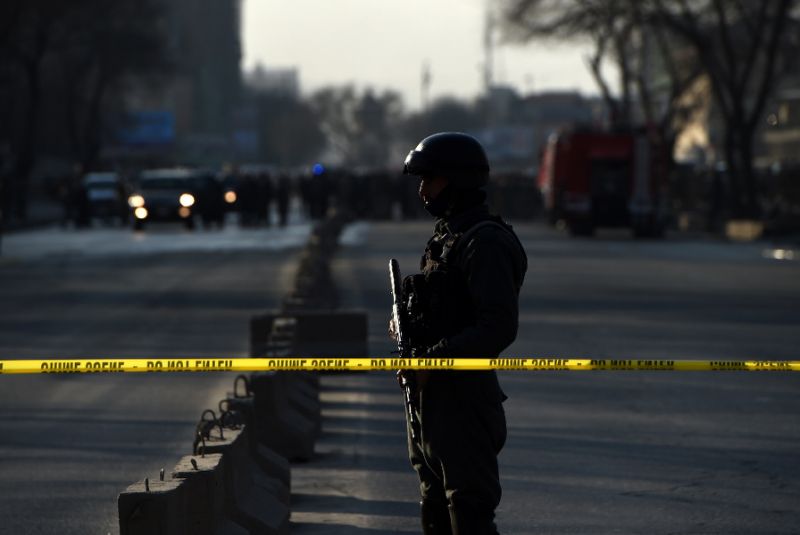 According to a statement by the Interior ministry, Afghan police have arrested a former finance minister of the Taliban who was blacklisted by the United Nation. 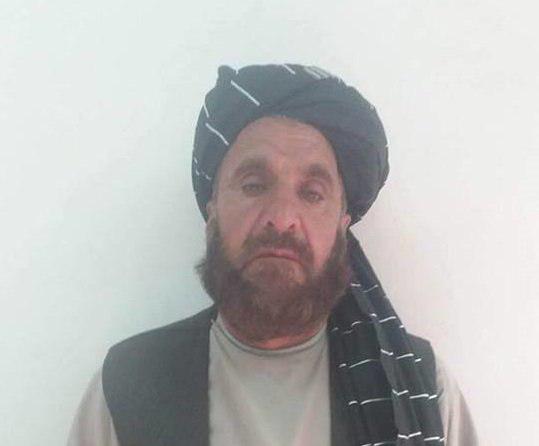 Abdul Jalil Haqqani, a Taliban leader,faked his identity and was seeking to escape to Pakistan through Spin Boldak crossing with a fake passport, the ministry said in a statement. Haqqani was

The Ministry of Interior has released a statement informing that 5 armed Taliban were killed during a clearance operation carried out by General Command of Police Special Units in Hujra and Garm Aab villages, Trinkot City, capital of southern Uruzgan province, yesterday. 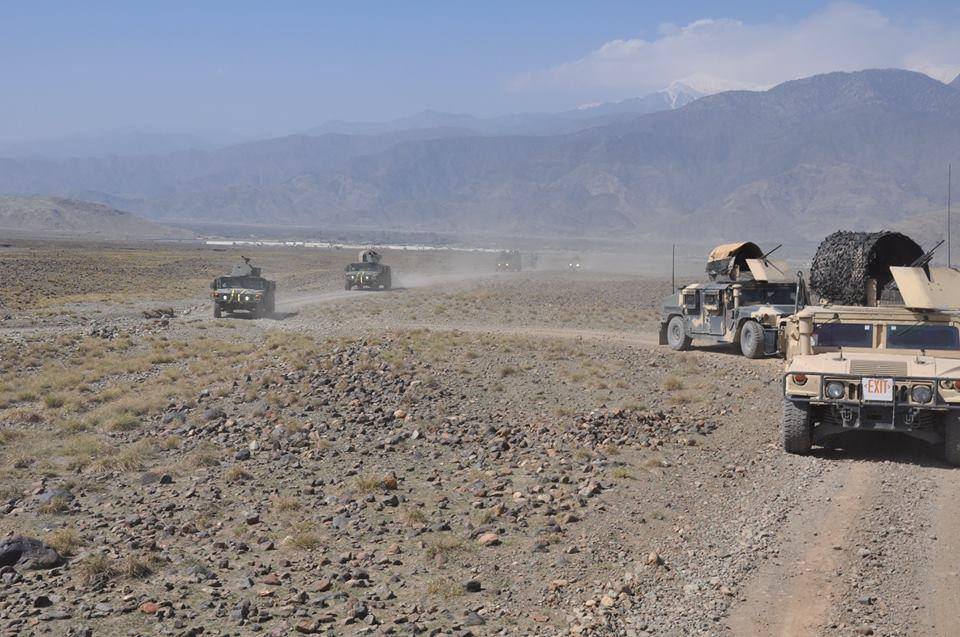 One PK machine gun, one AK-47 rifle and four motorcycles used by the militants

It has been informed by spokesperson to Ministry of Interior that 4 people have been killed so far in the blast that hit a security forces convoy in Paghman district’s Bala China’s District. 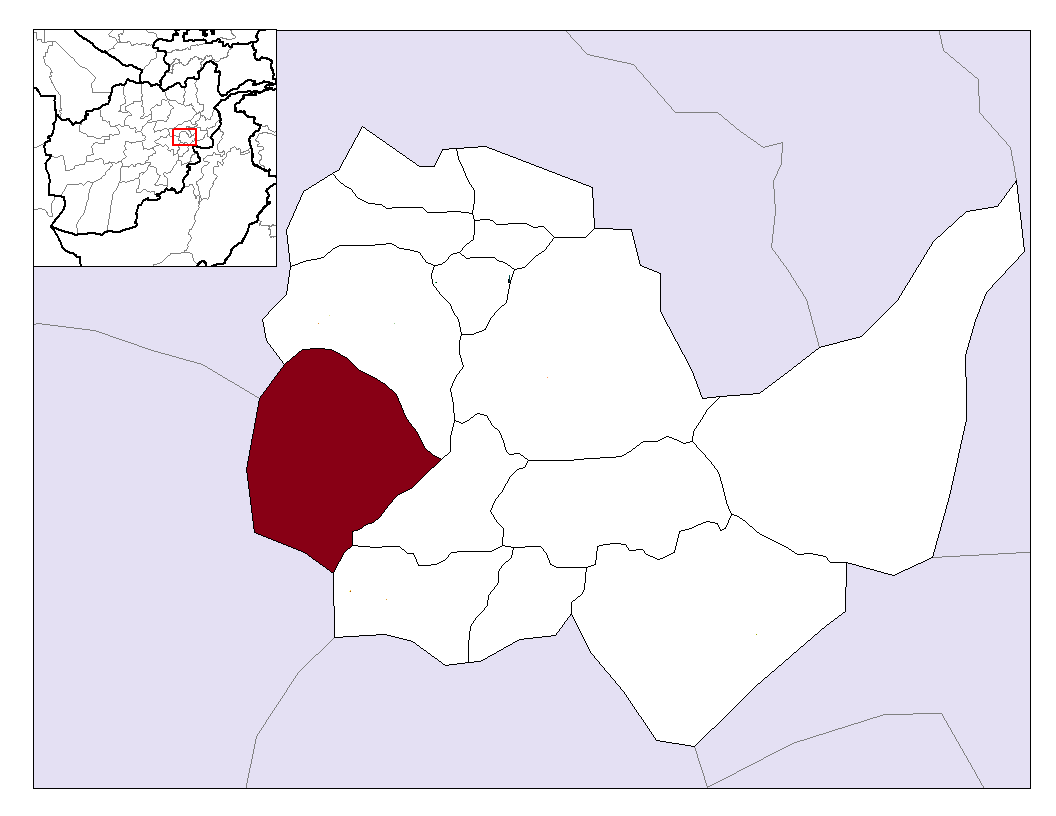 The blast took place in on Tuesday morning. No claims of responsibility yet. More details to come.

It has been reported to news sources that a security forces convoy was targeted by a blast in the Bala Chinat area of Paghman District in Kabul province. 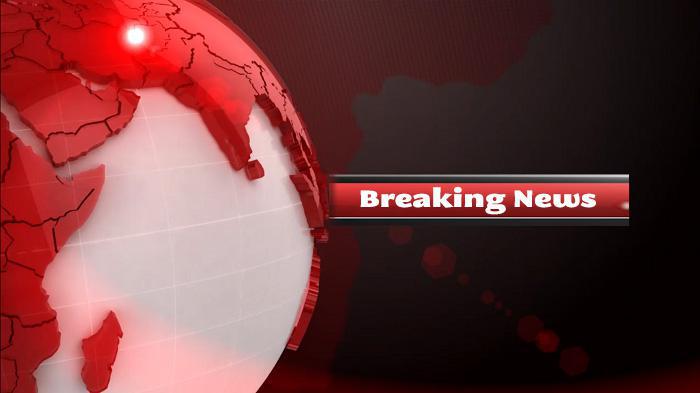 The incident happened on Tuesday morning as confirmed by deputy spokesperson for Ministry of Interior Rahimi, to TOLO News. Rahimi also confirmed that there were no reports on casualties

US Special Representative for Afghanistan Reconciliation Zalmay Khalilzad in his multi-nation tour of the Region met with the Foreign Minister of Uzbekistan.

The two discussed prospects of peace settlement in Afghanistan.