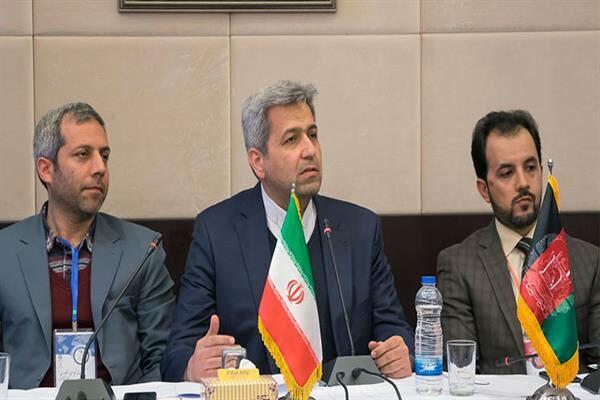 An agreement earlier this year to resolve a longstanding community dispute over Nangarhar water resources has continued to foster social cohesion among formerly warring tribes. In April 2019, mediation between the Markikhil and Kadarkhil tribes in Nangarhar’s Shirzad district concluded with a unanimously adopted resolution regulating water-distribution rights. In the three-day mediation session – locally called a jirga – participants highlighted the negative impact of

At least 11 Taliban insurgents have been killed in the Shorabak district of Kandahar province after a series of airstrikes targeted militant strongholds, the Afghan National Army's 205th Corps said in a statement. "Last night, the foreign air force attacked the centers of militants in Shorawak district in which 11 militants were killed," the statement read. 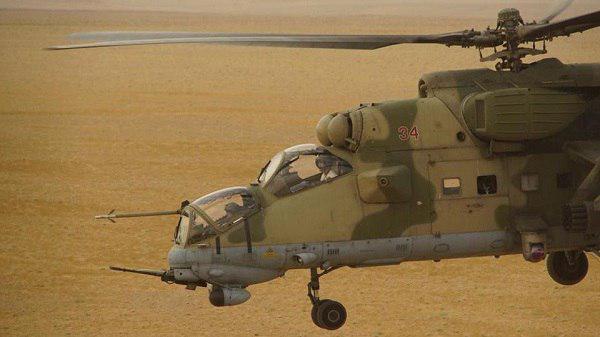 The Ministry of Defense (MoD) says several Taliban hideouts have been destroyed by security forces in Chardara district of Kunduz province. MoD in a press release on Tuesday said that Afghan Commando forces have conducted a night operation on the hideout of Taliban’s commander named ‘Delbar’ known as Yasin. 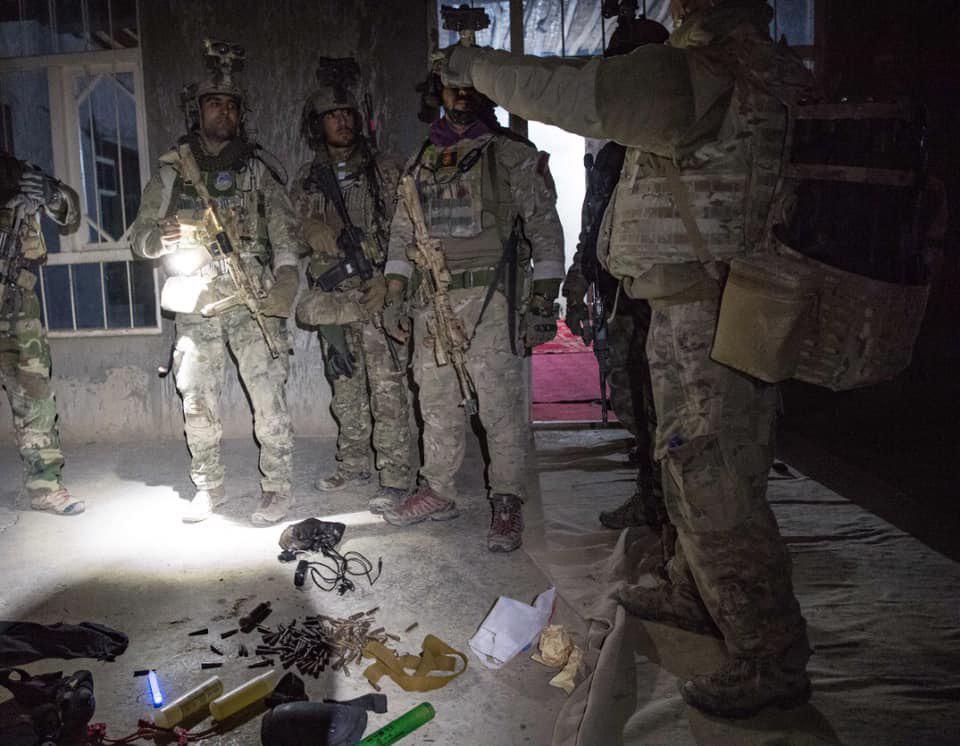 According to the press release, two Delber’s men have

The US State Department Bureau of South and Central Asian Affairs Principal Deputy Assistant Secretary Alice Wells has congratulated Afghan MMA fighter Hussain Bakhsh Safari in his victory this weekend. “What an inspirational match and just another reminder of the determination of Afghan youth. We look forward to the day when all Afghanistan’s fighting takes place in the ring,” Alice Wells said. Safari has defeated

The Delhi High Court has upheld a trial court's order convicting an Afghan man and sentencing him to 13 years jail for carrying 52 kg heroin. 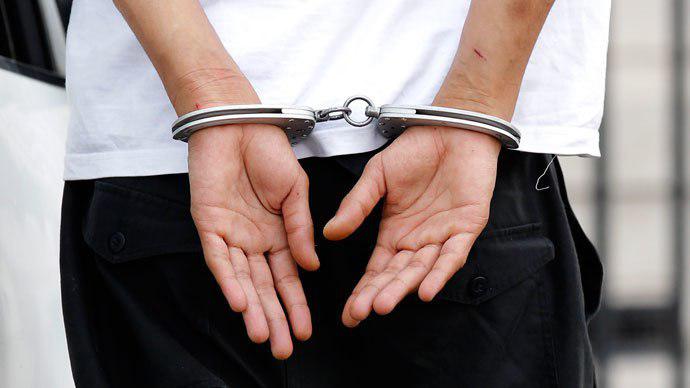 Afghan President Ashraf Ghani has awarded the medal of Ghazi Wazir Mohammad Akbar Khan to the US Ambassador John Bass in recognition of his services at a farewell gathering at the Presidential Palace. 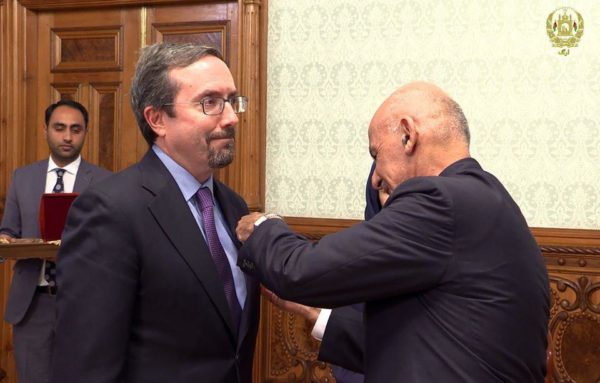 During the gathering, President Ghani praised John Bass's efforts during his mission in Afghanistan to strengthen and expand the comprehensive and amicable relations

The Counter Criminal Police has arrested three people on charge of sexual assault on a 10 years old girl in northern Badghis province. Provincial local officials has earlier said that a ten years old girl have been sexually assaulted by a number of individuals in a religious school (Madrasa) in Qala-e-Naw, the capital city of the province. 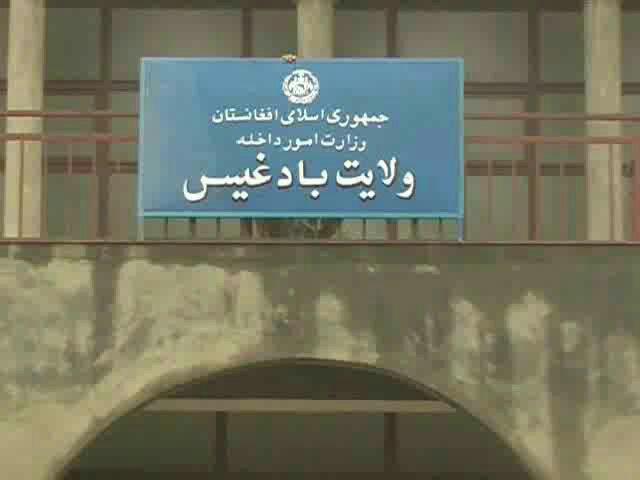 The public health authorities on Monday said that at least 17 people have died due to sever air pollution in Kabul within one week. According to the Ministry of Health of Afghanistan, over 8,800 patients have visited public hospitals in last few weeks who mainly were suffering from lung issues. 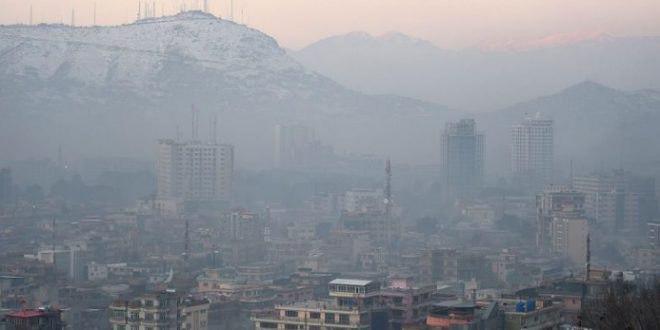 To quell the threat, related officials have