The chairman of High Council for National Reconciliation (HCNR), Abdullah Abdullah says nothing can be resolved in the peace process in the absence of the Afghan people. "Nothing can be decided in the absence of the Afghan people, no one can promise the Taliban that this will guarantee your future or leave the future of the country to you," he said. The chairman of HCNR,

Following the increase of Improvised Explosive Device (IED) explosions in the capital, Kabul, the Afghanistan Independent Human Rights Commission (AIHRC) in a statement said that at least eight civilians were killed and wounded in two days. According to the statement, three civilians were killed and five more were wounded in the IED explosions in PDs of 2, 7, 10, 3 and 4 in the

The National Directorate of Security (NDS) operatives have arrested an 11-member network of the Taliban group in Herat province. The governor of Herat, Abdul Wahid Zahid Qatali in a press conference on Tuesday said that the detainees were the main masterminds and perpetrators of terrorist attacks, who were directly responsible for targeted assassinations in the city and districts of Herat on the direct orders

The Ministry of Defense (MoD) said on Tuesday that at least 52 Taliban fighters were killed in Balkh, Kandahar, and Kunduz provinces. MoD in a statement said that Taliban fighters planned to attack ANDSF outposts in Khan Abad, Timurk, and Mesgaran villages of Chahar Bolak district of Balkh province, Arghandab and Dand districts of Kandahar province and in Bakhmal Kocha area of Imam Sahib 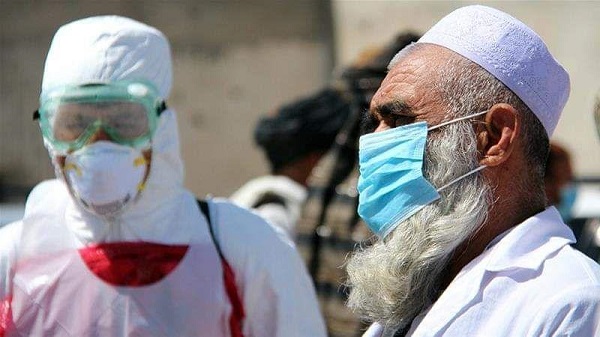 Afghan Foreign Minister Mohammad Hanif Atmar, who is heading a high-level delegation to meet with Uzbek officials and attending the Afghanistan-Uzbekistan-Pakistan trilateral meeting in Tashkent, met with Deputy Prime Minister and Minister of Investment and Foreign Trade of Uzbekistan Sardor Umurzakov on Monday. The Ministry of Foriegn Affairs (MoFA) in a press release said that Foreign Minister Atmar thanked the Uzbek authorities for inviting

The governor of Nangarhar province, Ziaulhaq Amar Khail has said that unidentified individuals set fire the "Peace and Freedom" business institute in Momandara district of the province on Monday night. Amarkhail stated that the fire was contained by security officials in a timely manner and that efforts are being made to identify and arrest the perpetrators of the incident. 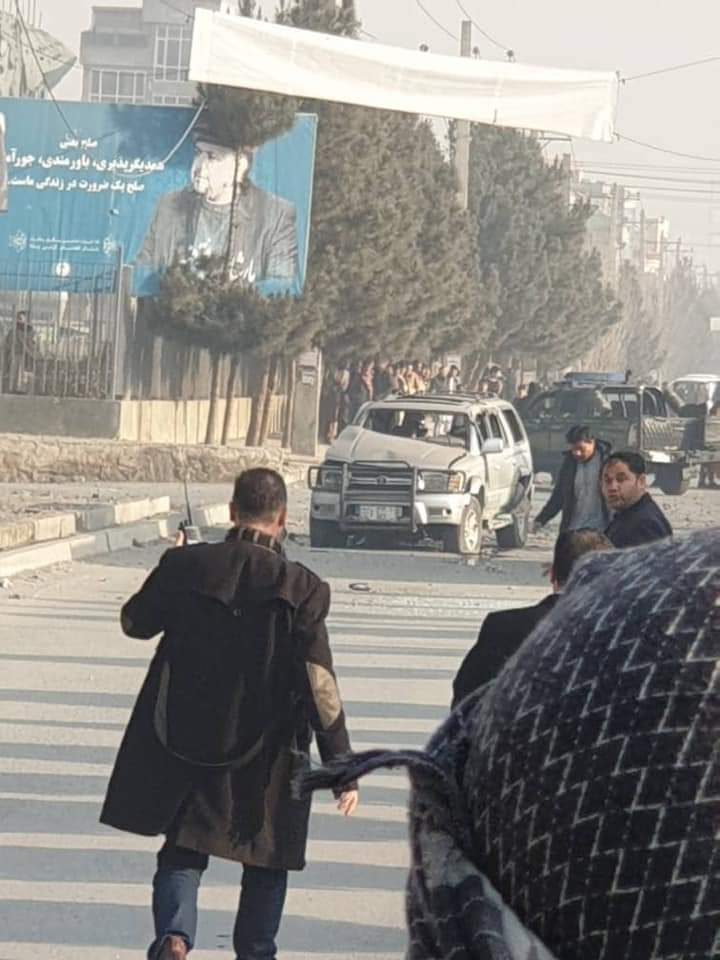