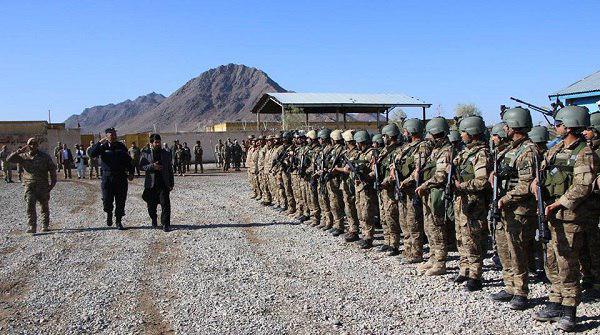 A statement by Taliban confirmed that the group’s delegation was sent to Tehran to discuss peace and security among other issues related to Afghanistan and the region. “The delegation visited Tehran to share Taliban’s views on ‘post-occupation’ scenario and establishment of peace and security in Afghanistan and the region with Iranian officials,” Zabihullah Mujahid, a spokesman for Taliban, said in a statement.

Bangladesh Prime Minister Sheikh Hasina's Awami League (AL) party has won the country’s parliamentary vote, as their election commission announced on Monday. An AL-led coalition won a massive 288 out of a total 350 seats while the main opposition alliance dominated by the Bangladesh Nationalist Party (BNP) secured just six. In the last elections four years ago, which were boycotted by the BNP, the AL

The Ministry of Defense announced in multiple statements that a total of 67 insurgents have been killed across the provinces of Helmand, Uruzgan, Faryab, Paktia, Kapisa, Ghazni and Uruzgan as a result of clearing operations by Afghan army and airstrikes by Afghan Air Force. 21 insurgents were killed, 2 vehicles, a number of weapons and ammunition were seized in ANA commandos’ clearing operations in

The Afghanistan-born Veteran Bollywood actor Kader Khan has died at the age of 81 after he was admitted to a hospital in Canada, it has been reported. According to reports, the actor was suffering from progressive supranuclear palsy (PSP) and had been admitted in a hospital in Canada after complaining of breathlessness where he was put on a BiPAP ventilator. 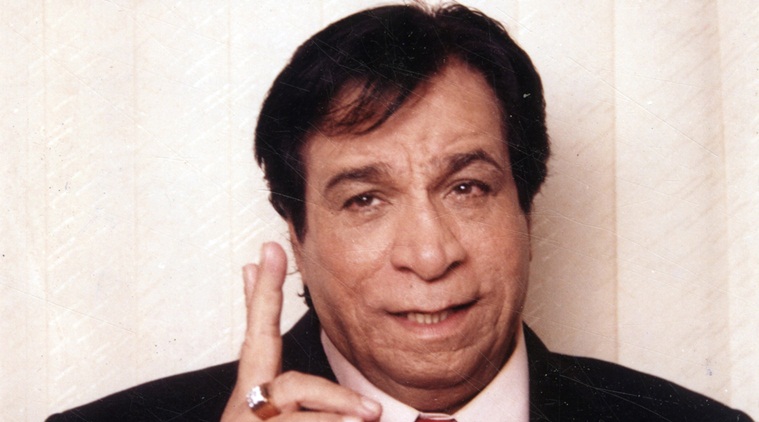 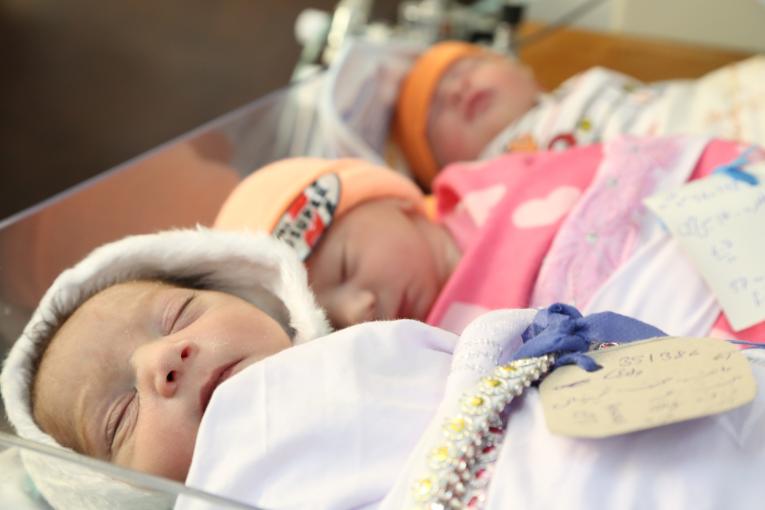 UNICEF estimates that a total of 99,183 babies will be born in South Asia alone, representing one quarter of all babies born. India — 69,944 Pakistan

The Ministry of Interior (MoI) has actively began replacing static police checkposts throughout the city with mobile police posts instead, the ministry said. The fresh initiative is aimed at creating psychological and actual safety to Kabul residents, as well as establishing a quicker response and surprising criminals, the statement said. 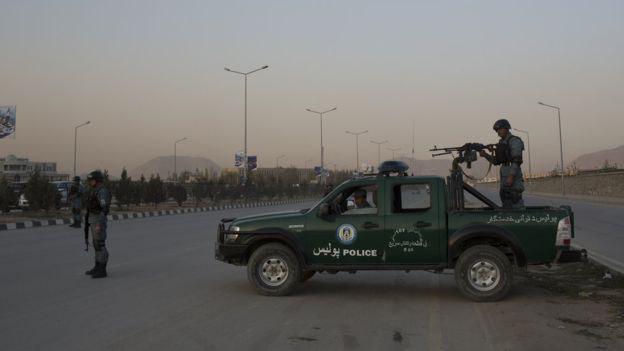 “In order to ensure better security for

The New Year 2019 was welcomed in all parts of the world with New Zealand and Australia celebrating it first. 2019 awaits major developments and occasions for Afghanistan and the larger region. As Afghan Peace talks are underway, it needs to be seen how the outcome will unfold. 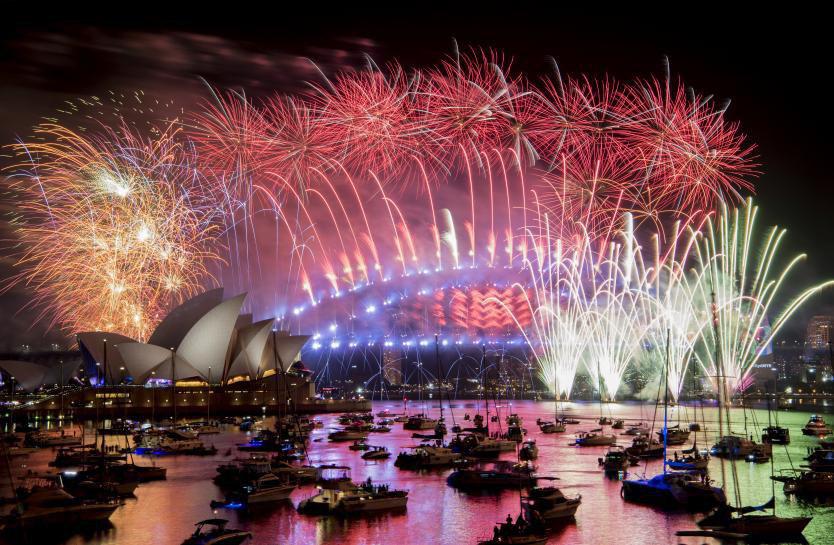 Moreover, Presidential elections are awaited in the later half

US Ambassador to Kabul, John Bass, announced on social media that he agrees with the UNAMA statement on acknowledgement of a delay in presidential elections whilst calling for key reforms in the electoral bodies of the country. He wrote “Afghan people deserve elections bodies that are non-political, highly capable, and staffed with experts who fan restore public tryst in the elections process”.

President Ghani and the First Lady met Afghanistan’s Women Chamber of Commerce and Industry members on Monday, according to a presidential palace statement. 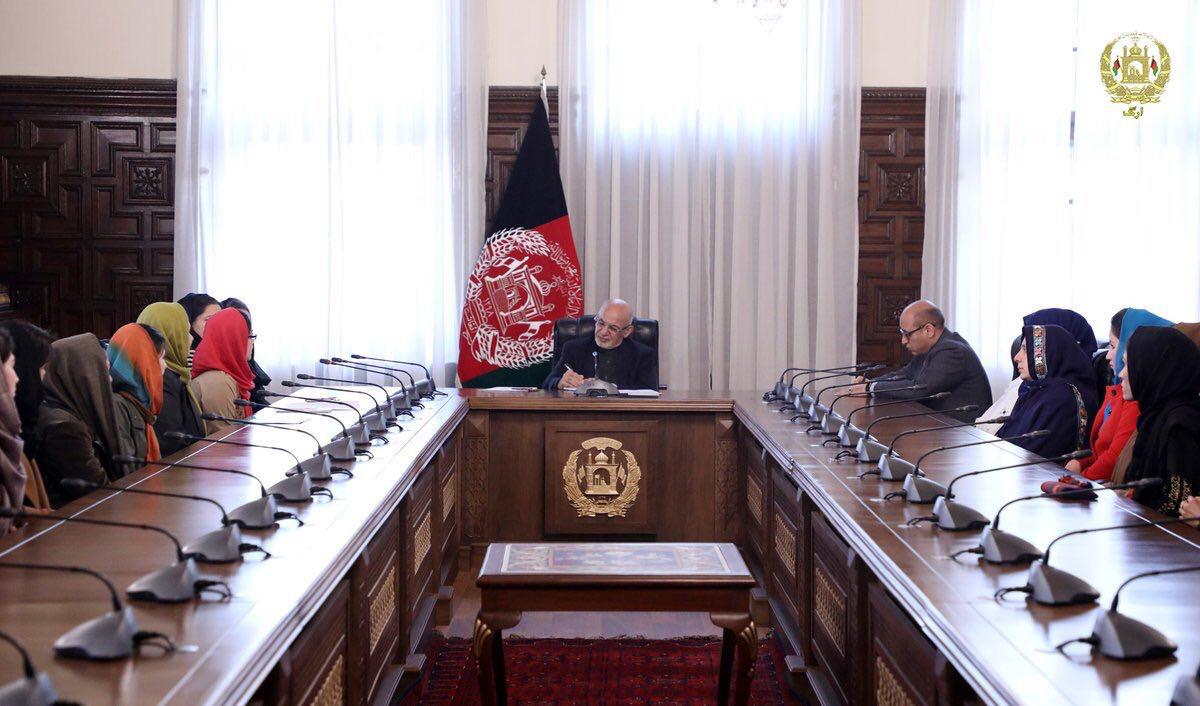 In this meeting the President emphasised that in order to empower female entrepreneurs, govt will prioritize purchasing their products if they meet the standard.