The Taliban delegation in Qatar has met with the US special envoy for Afghanistan reconciliation, Zalmay Khalilzad and the commander of US and NATO forces in Afghanistan, Gen. Scott Miller, the group’s spokesperson said. 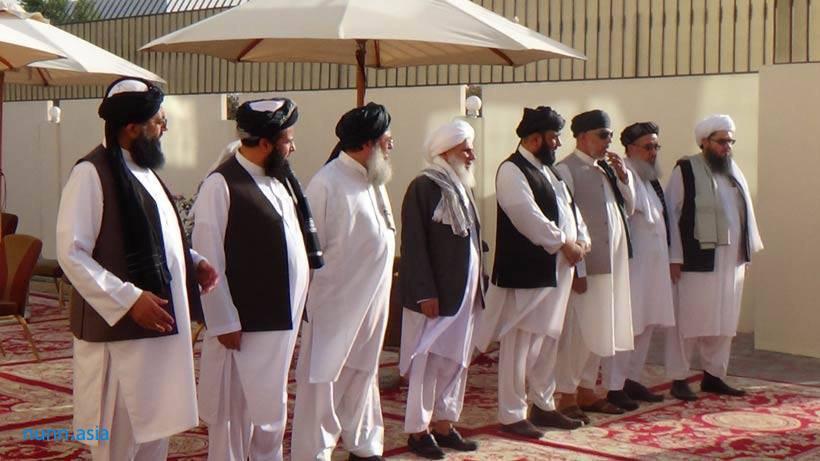 The spokesman of Taliban’s office in Qatar, Suhail Shahin in his twitter account said, “A Taliban delegation including Mullah Bardar, Shir Muhammad,

Training courses for ethnic Kyrgyz repatriated from Afghanistan have started in Alay district, Osh region administration said. The training is delivered in 3 groups: 7-17-year-olds, 15-45-year-olds and a group of women. They are taught three subjects under 15-hour program a week. 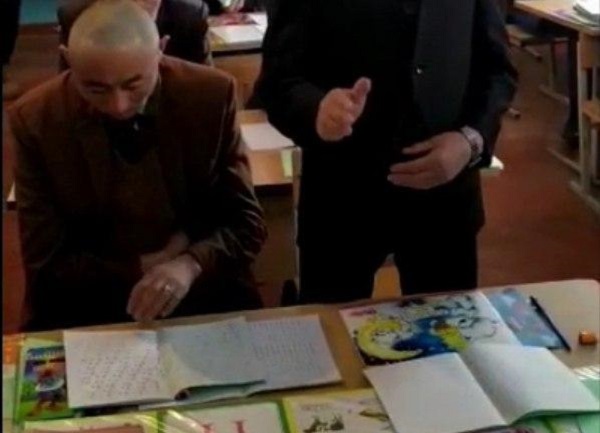 They are taught writing, country studies and ethics. The Council of Women teaches them how to

President Ashraf Ghani has left for Swiss to attend the World Economic Forum 2020 Davos, the Presidential Palace said. ARG in a statement said that President will be meeting with the world leaders and talk about Afghanistan’s peace and economic development. 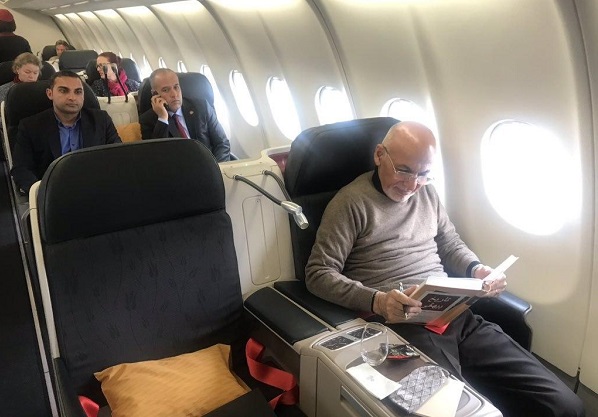 World leaders, chief executives, thinkers and celebrities are gathering in the Swiss mountain town of Davos