Omar Daudzai, President Ghani’s special envoy for regional affairs on consensus around peace and head of HPC secretariat, has arrived in Islamabad, according to media sources. 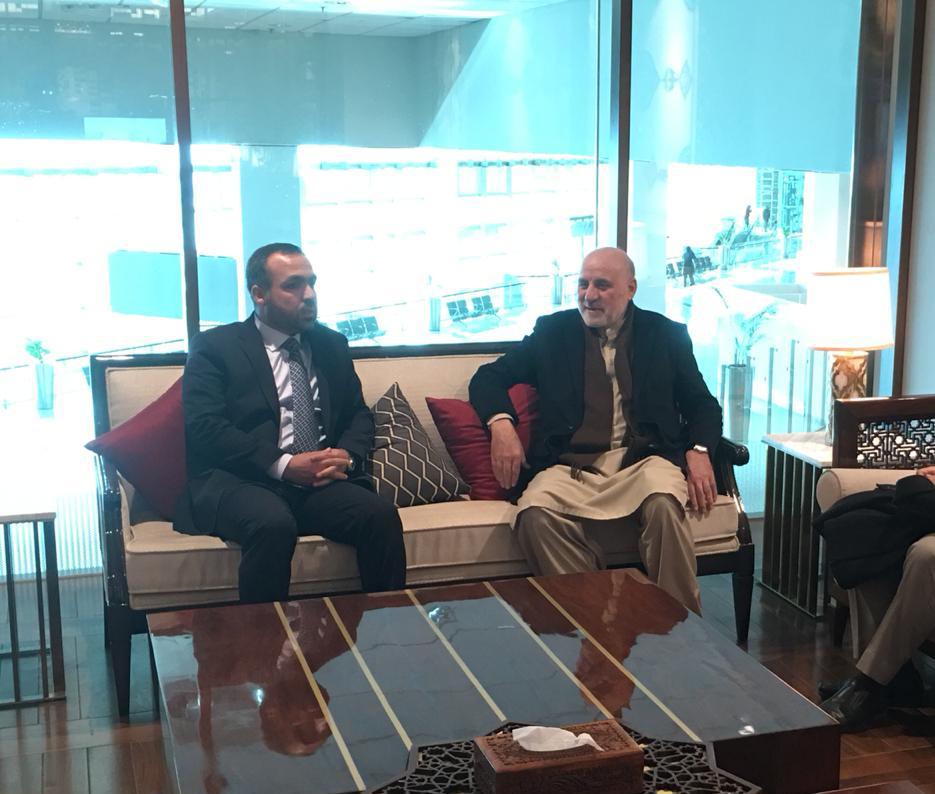 He will hold talks with Pakistani officials on Afghan peace issues.

As a result of the explosion of an IED placed in a motorbike in Khost province, At least two people were killed and 25 others were wounded. Bilal, the administrative director of the public Hospital in the province, said that the explosion occurred near the Spin Jomat, and so far two dead bodies and 25 injured have been transferred to the hospital.

The Attorney General's office said on Tuesday that Tamim Shansab's case, owner of a former private security company with 19 others accused of cooperating with him, has been delivered to the Court. 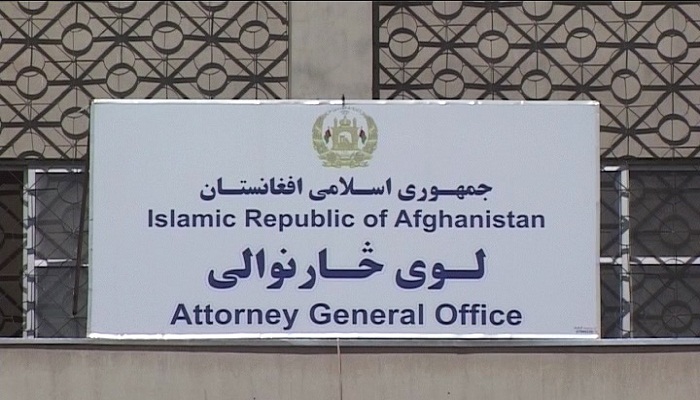 Shansab, who had entered an armed clash with Afghan National Police in Kabul a few weeks ago, has been charged with killing 2 people,

Ministry of defense in a statement on Tuesday informed that at least 49 insurgents were Killed in several operations over the past 24 hours across Afghanistan. 34 insurgents killed, 13 wounded, 3 vehicles, 5 motorbikes and some weapon and ammunition were destroyed in Afghan Air Forces airstrikes and ANA response attacks in Khas e Uruzgan, Deh Rahwod and Char chino Districts of Uruzgan Province,

The US President Donald Trump and Indian Prime Minister Narendra Modi discussed reducing the US trade deficit with India and increasing their cooperation in Afghanistan in a telephone call on Monday, the White House said. 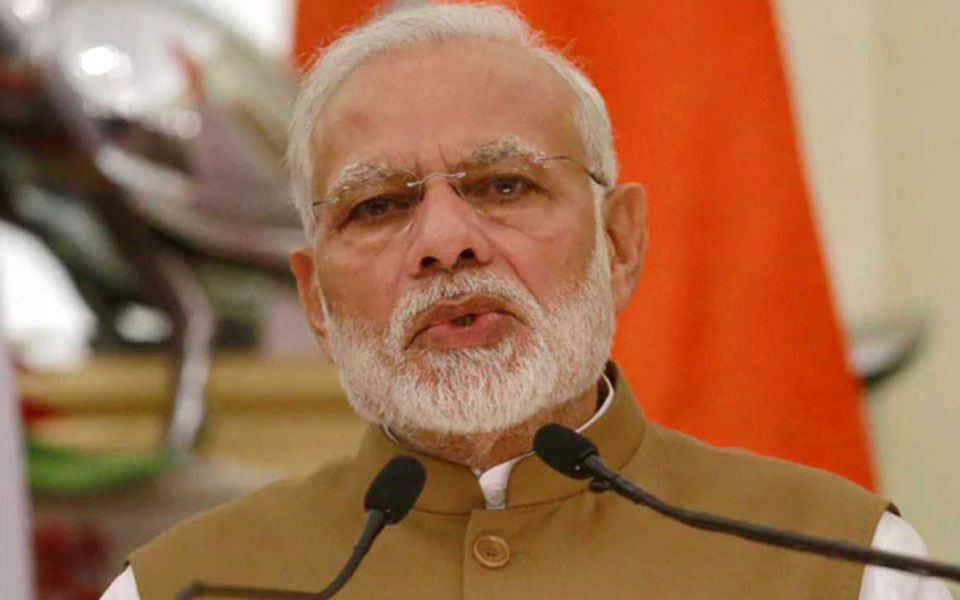 The Acting Defense Minister Assadullah Khalid and the Resolute Support Mission Forces Commander Gen. Scott Miller visited the northern Faryab province on Monday. The special operations corps said Monday in a statement that the acting minister of defense , Asadullah Khalid, while accompanied by Abdulmatin Beig, the head of the Independent Directorate of Local Governance, and General Scott Miller, RS forces commander, traveled to 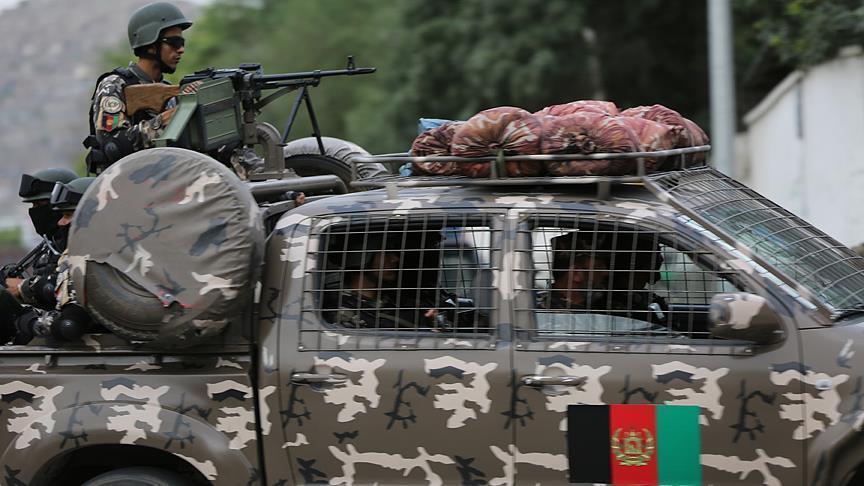 According to Interior Ministry, these suicide bombers were