35 Individuals Sentenced in Connection to Drug Trafficking in Afghanistan

35 individuals including a female and a Pakistani citizen in connection to 25 cases of drug trafficking were sentenced from 4 to 20 years of prison in the past week, the Counter Narcotics Justice Center of Afghanistan (CNJC) said in a statement on Tuesday. The report says that security and intelligence forces arrested these individuals countrywide with illegal substances including narcotics and chemicals used

Afghan army in the north said that as a result of an air strike on a Taliban gathering in Faryab province, 25 insurgents, including a shadow district governor of Taliban were killed and wounded. 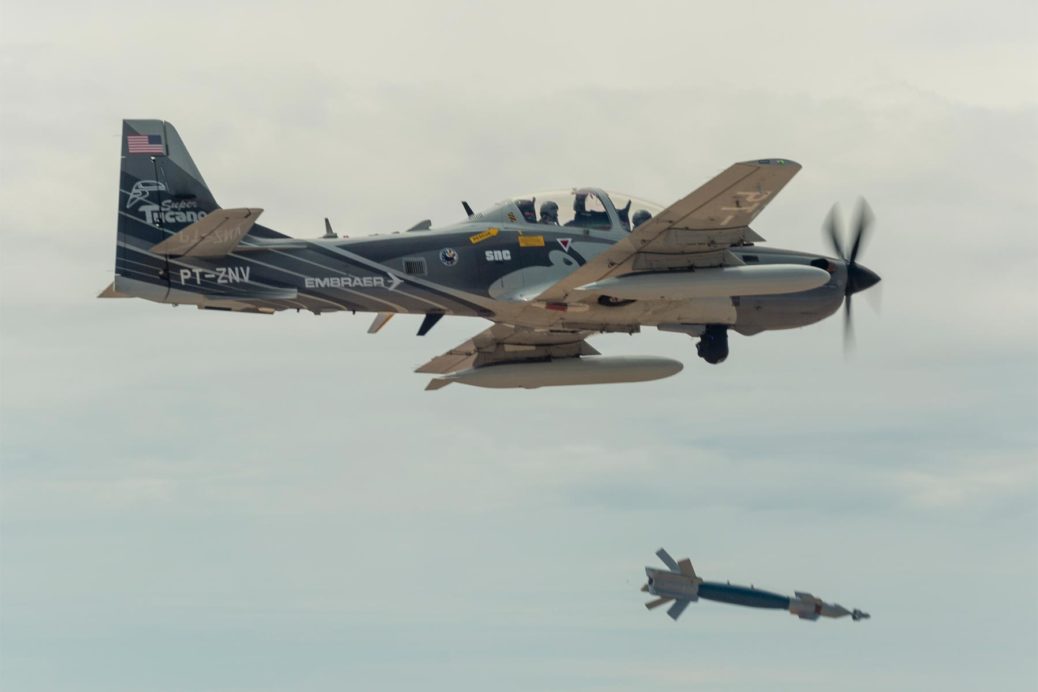 India has said one the seven Indian nationals, who was kidnapped in Baghlan province of Afghanistan in May 2018, has been brought back to India. The Indian ministry of external affairs in a release said, "We are grateful to the Government of Afghanistan for their support in securing the release and repatriation of the Indian national." It further added, "We continue to work closely with