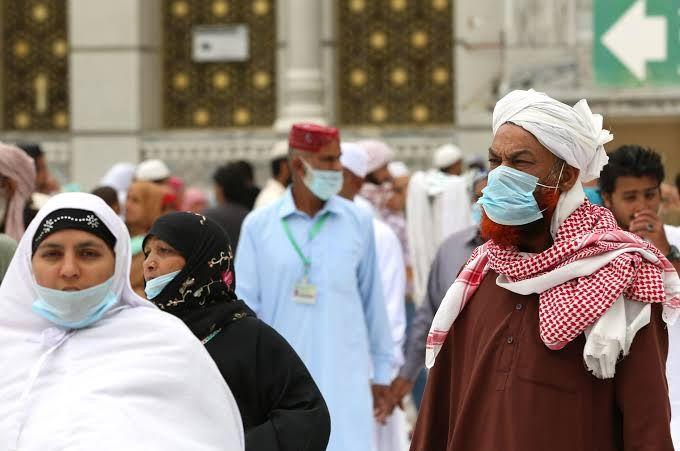 The man’s health deteriorated quickly after reporting to a hospital emergency room in the city of Medina and he died on Monday night, Abdelali said. Saudi Arabia has confirmed 562

The Resolute Support (RS) Commander Gen. Scott Miller on Tuesday held a video conference with senior Afghan National and Defense Security Forces (ANDSF) in which he reaffirmed the Resolute Support’s commitment and support for Afghan security forces, and discussed Taliban violence levels and COVID-19 prevention, the mission said in a statement. “I reiterate to you and everybody on this particular VTC, our commitment and

Pakistan Customs has directed its terminal operators at the ports to make necessary arrangements for holding containers related to Afghan transit trade until clearance at the western borders restores, the NEWS reported. The Pakistani government decided to close the customs stations at the western borders in the wake of coronavirus COVID-19, Pakistani authorities said. The trade activity at Chaman stations, bordering Afghanistan, has been put

The Resolute Support Mission in Afghanistan has confirmed that four coalition servicmembers have tested positive for the coronavirus. The RS in a press release said that the Servicemembers were newly arrived in the country and were precautionary screening facility when they become symptomatic, were moved to isolation and tested. "We have taken the necessary precautions to identify and quarantine any personnel these four Servicemembers may

The Ministry of Defense (MoD) says at least seven Taliban insurgents including a key commander of the group have been killed in Maimi District of Badakhshan province. MoD in a statement said that the Taliban insurgents started their attacks on the center of Miami district at around 22:00pm on Monday night. 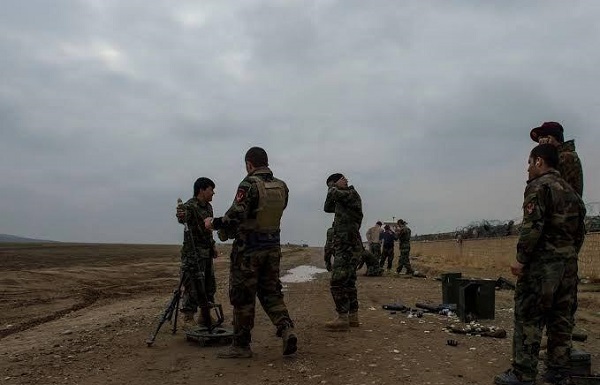 According to the statement, at least

The Ministry of Public Health (MoPH) says based on the World Health Organization (WHO) warning, 80 percent of the Afghanistan population could infect the coronavirus. The Health Minister, Ferozuddin Firoz in a press conference said that in total, the country so far has registered 42 positive coronvirus cases. 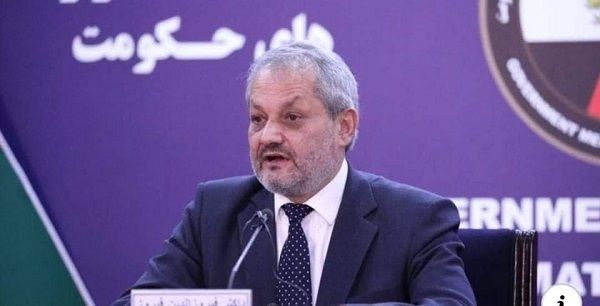 "The situation is under control, but the number of

Afghan President Ashraf Ghani on Tuesday said that former Chief Executive Abdullah Abdullah's demand was unconstitutional as he played down US aid cut due to their feud. In an address to the nation, Ghani said that Abdullah was demanding an arrangement and a structure which goes against the Constitution. He said that it was not in his authority to change the Constitution. 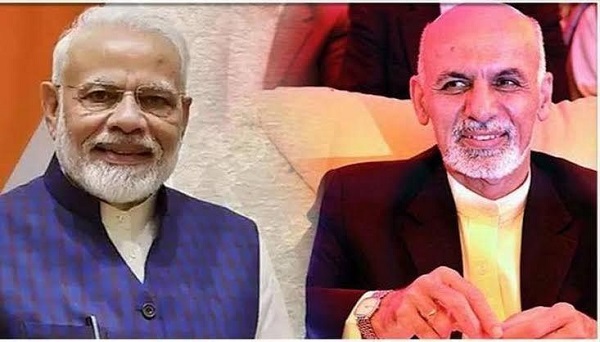 Both the leaders exchanged Navroz greetings noting that the festival symbolizes the shared heritage and cultural linkages between the two countries. The Leaders discussed the evolving situation in the region particularly in the context of the COVID-19 pandemic and reaffirmed their commitment

Afghanistan Chamber of Commerce and Industries (ACCI) has called on Pakistani government to open the Torkham border crossing. ACCI in a press release on Tuesday said that following the spread of Coronavirus (COVID-19) worldwide, the regional countries have taken preventive measures at transit and trade crossings to prevent the spread of the virus. The Torkham crossing, one of Afghanistan's major trade and transit crossings, has

Afghan security officials say at least 25 Taliban Insurgents have been killed and 33 others have been wounded in Balkh province. The Special Operations Corps in a press release said that after Taliban insurgents attacked security positions in Balkh, Dawlat Abad and Chamtal districts, the security forces targeted the insurgents' hideouts. 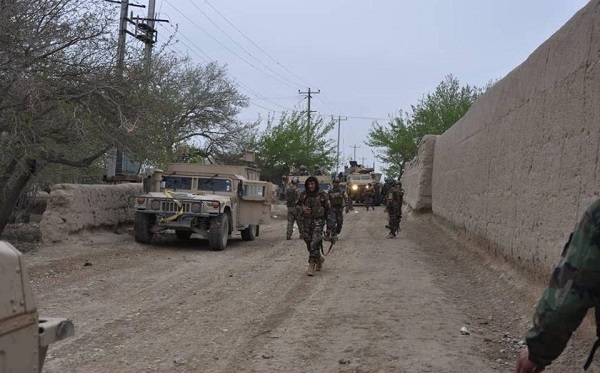 According to the press release, a