First Vice President Amrullah Saleh said the Haqqani network and the Islamic State (Daesh) group had launched a “public war” against residents of western Kabul and security coverage would be different due to the severity of the threat. Saleh wrote on his Facebook page on Tuesday that work has begun to get the comments of people on security measures in the area. “When our oppressed

Kabul Police confirmed that three civilians were killed and at least 10 others were wounded when a magnetic mine exploded in the capital on Tuesday afternoon. Ferdowz Faramarz, spokesperson for Kabul Police, told Reporterly that the explosion happened in the Sarai Char Qala area near the Aria Township in PD10, close to the airport road. The mine was placed in a car and exploded at

The Ministry of Interior said the attack on the police special unit in the provincial capital of Khost has ended with the death of seven assailants after almost nine hours on Tuesday. The clashes began at 5:50 a.m. after a car bomb exploded and the attackers entered the compound and faced off against the Afghan security forces. 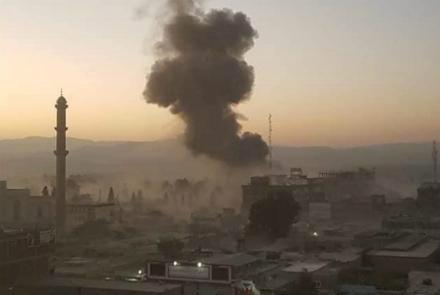 Tĺhe UN Refugee Agency (UNHCR) and the Ministry of Refugees and Repatriation (MoRR) have launched a $10 million programme with the financial support for the Saudi Arabian government, aimed at reintegrating returnees and internally displaced people in Afghanistan. The project aims to provide essential services to facilitate community development. Construction will start on 37 schools, health clinics, and infrastructure projects like roads and water

Pekka Haavisto, Finland's Foreign Minister is on a visit to Afghanistan to discuss the peace process and the upcoming international pledging conference in Geneva. "A stable Afghanistan is in the interest of Finland and the whole Europe,” the government of Finland said. Haavisto met President Ashraf Ghani, acting Foreign Minister Haneef Atmar and National Security Adviser Hamdullah Mohib. 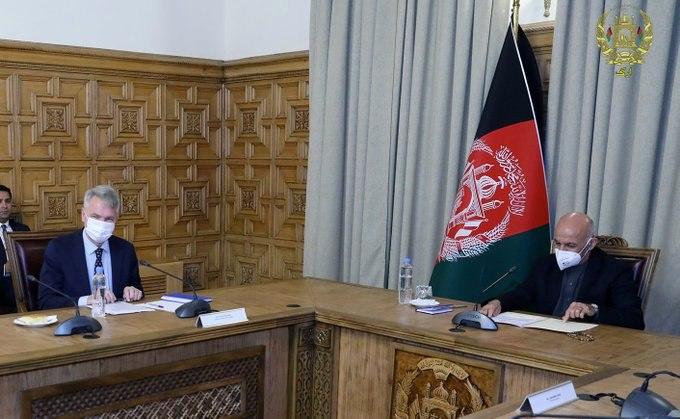 The Ministry of Public Health (MoPH) announced that in the past 24 hours, 95 new Coronavirus cases were found positive from the 489 samples tested across Afghanistan. According to the MoPH, five people succumbed to the virus while 67 have recovered, pushing those figures to 1,523 deaths and 34,217 recoveries. 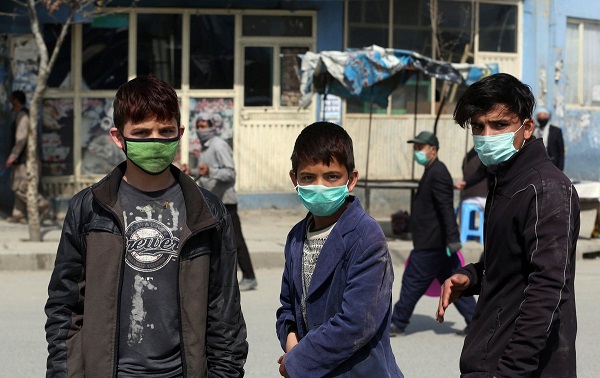 New cases were reported in the provinces

Officials confirmed that 12 people have been killed and nine have been wounded in road accidents on in Herat and Balkh provinces. Health officials in Herat said that three people were killed and four were injured in an accident along the Herat-Islam Qala highway on Tuesday morning. They did not give any further details. 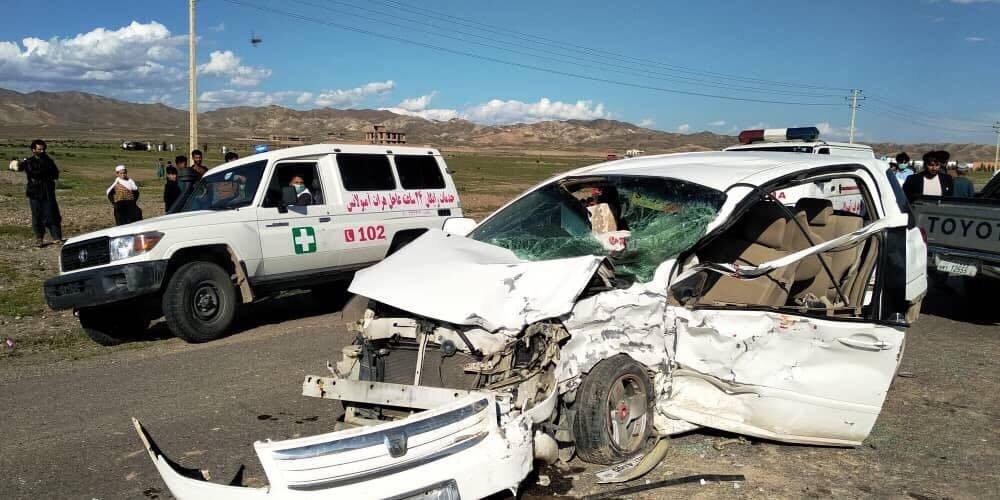 The United States commended the efforts of the Afghan forces for carrying out an operation killing the key Al Qaeda member Abu Muhsin al-Masri. "His removal is welcome news in the fight against Al Qaeda and denying it a safe haven in Afghanistan,” the U.S. National Security Council said in a tweet. The comments from U.S. officials come two days after Afghanistan’s security forces first

Pakistani Prime Minister Imran Khan on Monday said that they were making the utmost efforts to ensure that there is peace in Afghanistan. Khan was at the “Pakistan-Afghanistan Trade and Investment Forum 2020” in Islamabad, which was also attended by a 17-member Afghan parliamentary delegation led by Mir Rahman Rahmani, speaker of the House of Representatives. He said a ceasefire in Afghanistan will benefit Pakistan

Indian Foreign Minister S. Jaishankar told visiting U.S. Secretary of State Michael Pompeo that India has stakes in Afghanistan’s stability, and that decision about the country’s future should be made by Afghans without use of force. The two met at India's capital city of Delhi on Monday — a day before the third India-US 2+2 ministerial meeting was set to start.