The Afghan security forces destroyed a large depot of the munitions of Taliban group during an operation in Kunduz province. The Pamir 217 Corps in a statement said that the depot was discovered and destroyed during a joint operation by Commandos and National Directorate Security (NDS) 09 units in Khanabad district of Kunduz. 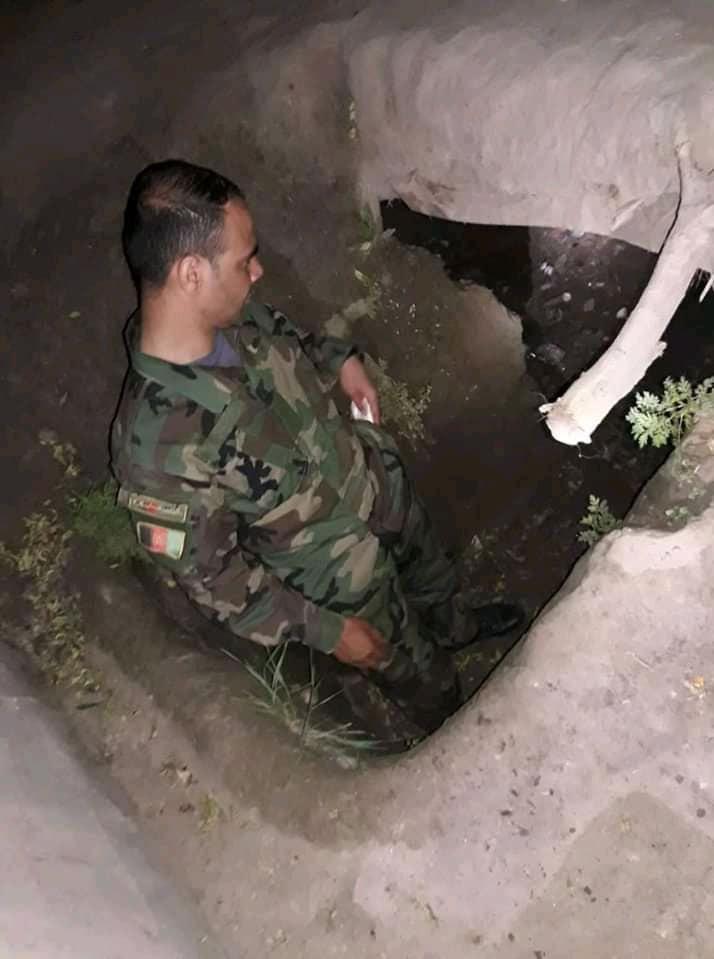 According to the statement,

As many as 33 insurgents have been killed as government forces backed by fighting planes struck Taliban positions in parts of the eastern Ghazni province over the past 24 hours, said an army statement released on Tuesday. In the operations, which have covered Muqar, Ab Band, Gero and Andar districts of the restive province, 11 more militants have been wounded, the statement further said.

The National Security Adviser, Hamdullah Mohib says the regional consensus over any peace agreement is important, and without the support of regional countries for a peace deal, the war will continue. During a press conference in Kabul, Mohib described the government’s 7-Point Peace Plan which was shared with the media and people a few days ago. “The point of the peace plan is a negotiation 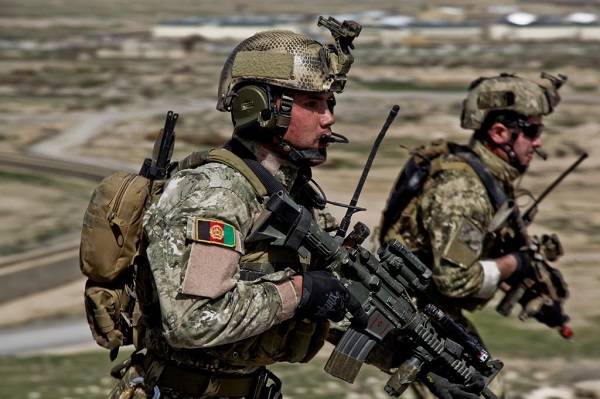 According to them, the forces killed 11 insurgents in Shirzad district of Nangarhar and arrested eight of them. The Special Forces

President Ashraf Ghani met with a delegation of the United States Institute of Peace (USIP) to discuss strengthening peace and government capacity, the Presidential Palace said on Tuesday. In the meeting held at the Presidential Palace yesterday, both sides discussed about the activities and programs of USIP in peace field and institutionalizing Democracy in Afghanistan. 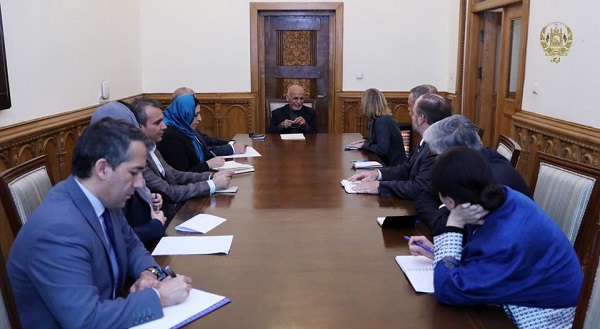 Afghanistan Chamber of Industries and Mines signed a cooperation agreement with the the Belarusian Chamber of Commerce and Industry (BelCCI) at the trilateral business forum Tajikistan – Belarus – Afghanistan in Dushanbe, BelTA learned. 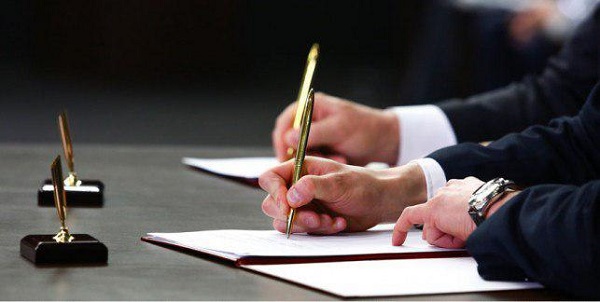 US Special Representative for Afghanistan reconciliation Zalmay Khalilzad met Pakistan’s Prime Minister Imran Khan on Monday and reiterated Pakistan’s steadfast and sincere support to Afghan peace and reconciliation process. Prime Minister Imran Khan's office said in a statement issued late Monday that the prime minister during his meeting with Khalilzad also underlined the need to overcome the difficulties in this regard, so that an