The Nangarhar National Directorate of Security (NDS) arrested three members of IS-K (Daesh), including a man responsible for transporting the group's explosives. In a statement released on Tuesday, NDS said they had detained the men in operations carried out by special forces in the Shulana area of Chaparhar district on Monday night. Among those detained is Sabawoon, known as Mansour, who was responsible for transport

Laghman officials said on Tuesday, a man shot and killed his father before turning the gun on himself in the Badpash district. 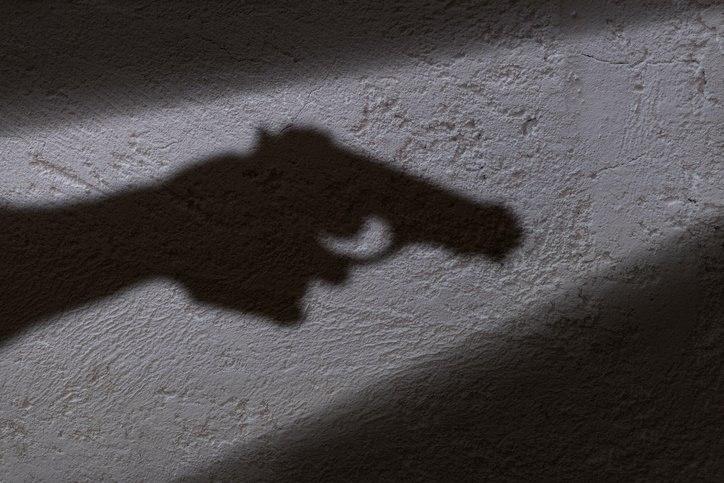 In the past 24 hours, 372 suspected Coronavirus samples have been tested across Afghanistan, of which 64 were found to be positive, the Ministry of Public Health (MoPH) said. The new cases were reported in the provinces of Kabul (35), Herat (28) and Kandahar (1), bringing the Afghan tally of confirmed cases to 39,486. 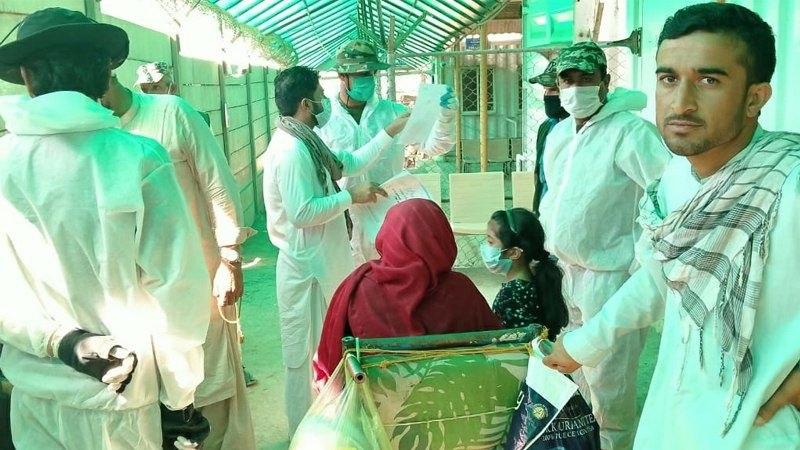 The Primary Court Of Crime Against Internal and External Security in Kabul’s PD3 on Tuesday, gave out death sentences to three men and a woman charged with kidnapping leading to murder. The Office of the Attorney General (AGO) said the four death row convicts were members of a group of seven people. They were identified as Shazia, Ahmadullah, Bator, Mohibullah, Sherbaz, Sharifullah and Dilawar. Among

The Ministry of Defence (MoD) said 125 Taliban fighters in Balkh and 150 in Sar-i-Pul submitted their weapons to the Afghan security forces and joined the peace process on Monday. “Taliban fighters laid down their arms following efforts made by Chahar Kint district [of Balkh] Governor Salima Mazari and the tribal elders in the area,” the statement by the 209 Shaheen Corps said.