Former Defense Secretary Jim Mattis said America needs to keep forces in Afghanistan for now to prevent terrorists including al-Qaeda from regrouping and posing a threat to the U.S. Mattis said Monday in an interview on Bloomberg Television that the U.S. can’t leave Afghanistan’s forces alone to fight terrorists and hold the country together. 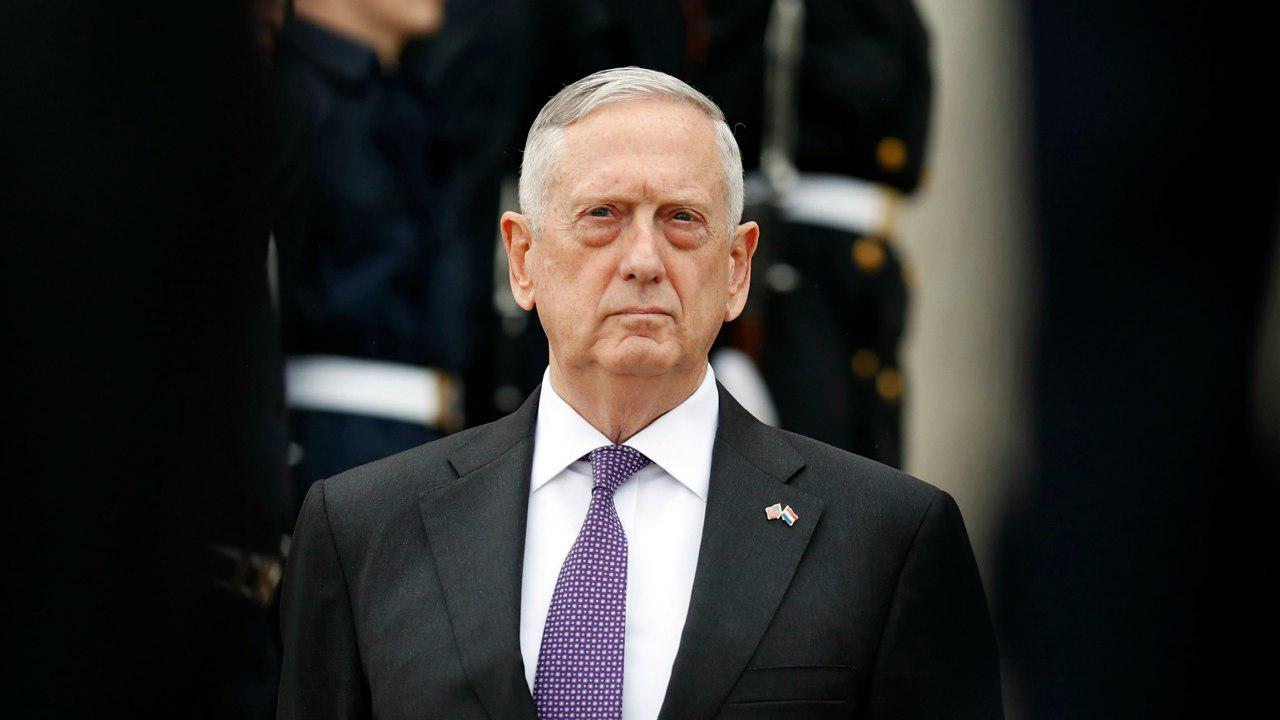 Clashes continued for two days between the Taliban and Afghan security forces as the Yangi Qala district of Takhar has fallen to the Taliban, local officials said. Jawad Hijri, a spokesman for provincial governor, said that the district collapsed after Afghan forces retreated to avoid civilian casualties. 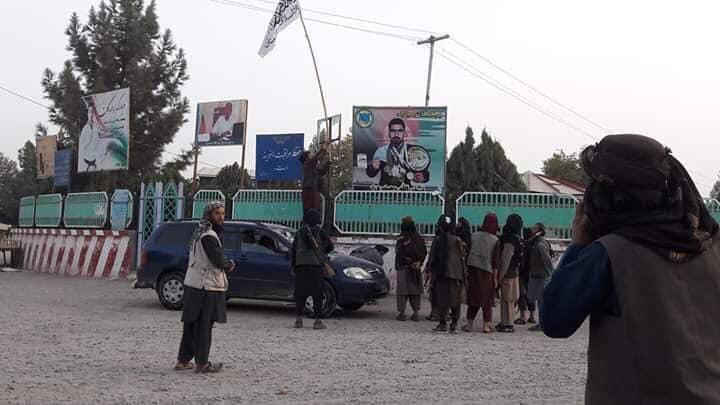 “The forces are trying to retake the district from the

At least one killed and two people were injured in an explosion in northern Balkh province, security officials said on Tuesday. Provincial police spokesman Adel Shah Adel told Reporterly that the blast happened this morning in PD5 area of Mazar-e-Sharif City. 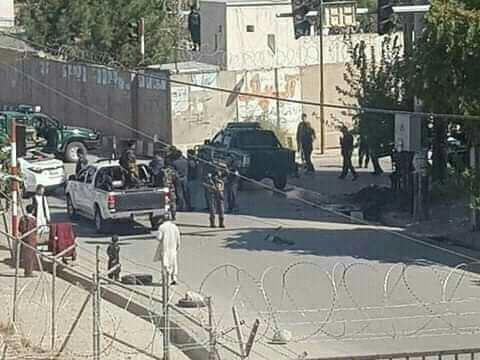 Speaking to reporters at the White House, on Monday, US President Donald Trump declared that talks with the Taliban aimed at ending the 18-year war in Afghanistan are ‘dead’. “As far as I'm concerned, they are dead,” he said. Over the weekend Mr Trump cancelled secret plans to host a Taliban delegation in the US after the militant group admitted killing a US soldier.The