Balkh residents marched in protest of the high price of electricity in the province, demanding a reduction in electricity bills on Tuesday. The protesters warned that if their demands were not met, they would close the gates of the local De Afghanistan Breshna Sherkat (DABS) branch for a week. They said the electricity prices were “severe and debilitating” and should be lowered as it is

Afghanistan’s laboratories tested 232 samples over the past 24 hours and found 43 to be positive for Coronavirus, the Ministry of Public Health (MoPH) said. The MoPH reported new cases in Herat (29), Balkh (5), Kabul (4), Badakhshan (3), Uruzgan (1) and Jawzjan (1). 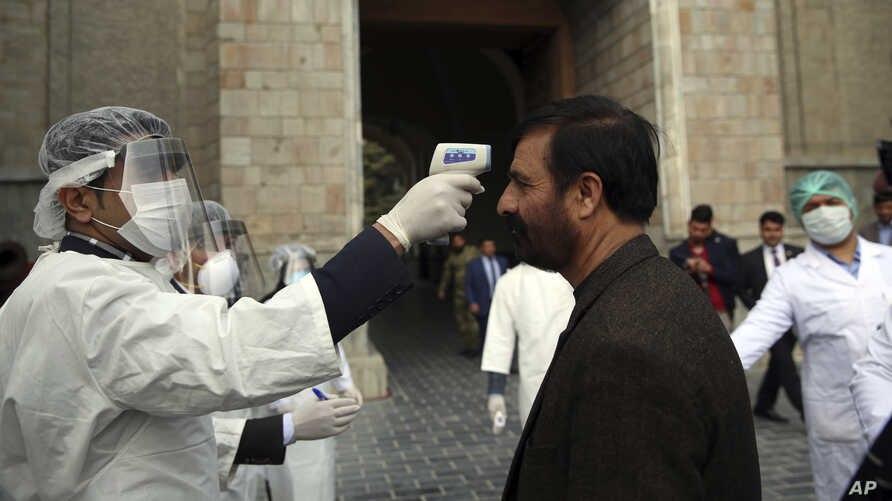 The country also recorded one death and 25 recoveries over the past day. Afghanistan

In response to a series of flash floods that swept across large parts of Afghanistan in late August, the European Union (EU) is providing €150,000 (around 13.7 million AFN) in humanitarian aid funding, the EU press office said on Tuesday. The EU Humanitarian Aid is to assist the most vulnerable communities that were affected by the floods that swept across 14 provinces and killed

Afghanistan won a seat as a member of the United Nations Commission on Status of Women (UNSCW) for the 2021-2025 term, announced the Permanent Mission of Afghanistan to the UN in New York. Adela Raz, Afghanistan’s Permanent Representative to the United Nations, said this represents a “victory” for a process that started 19 years ago, when Afghanistan, “committed to the empowerment of our women.” “This

U.S. Special Representative for Afghanistan Reconciliation Zalmay Khalilzad upon his return from Qatar will testify before a U.S. House committee panel hearing on the American strategy regarding troop withdrawal and peace in Afghanistan. Khalilzad will come before the House Oversight and Reform National Security Subcommittee, after the panel threatened to issue subpoenas against Secretary of State Mike Pompeo and Defence Secretary Mark Esper for

President Ashraf Ghani, in a meeting with Ghazni’s members of the House of Representatives and the Provincial Council on Monday, promised that the government would prepare for parliamentary elections in the province soon. The Presidential Palace said that Ghani called on Ghazni’s representatives to "achieve a just and principled result" in order to "further ensure the unity of the people." He called Ghazni "everyone's home"

Acting Foreign Minister Haneef Atmar spoke with his Norwegian counterpart Ine Marie Eriksen Søreide on Monday and thanked her for supporting the peace talks in Doha, Qatar. Atmar thanked her for her speech at the opening ceremony of the intra-Afghan talks on Saturday, and Norway’s offer to host a round of the peace negotiations between the Afghan government and the Taliban. Referring to Norway's long-term