At least 14 Afghan security forces’ members were killed in a Taliban attack in Uruzgan on Monday night. Zargi Ebadi, Uzruzgan governor’s spokesperson, told Reporterly on Tuesday, that the Taliban had launched an attack on Gizab district from three fronts. He said that security forces had now made a “tactical retreat” to the district centre to form a new line of defence. Five security forces were

New head of the European Union (EU) Delegation to Afghanistan, Andreas von Brandt, met President Ashraf Ghani and acting Foreign Minister Haneef Atmar on Tuesday. The Presidential Palace statement said that Ghani thanked the EU for their “financial and political and pan-EU support for a free and self-reliant Afghanistan whose people live in security.” “I am glad to be in Afghanistan,” said Brandt, adding, “The

Nangarhar officials said four security forces members were killed and four were wounded in clashes in Khogyani district on Tuesday. Attaullah Khogyani, spokesperson for the Nangarhar governor’s office, said a joint security operation by Afghan and foreign troops took place at around 1:30 a.m. in the Sangani Sargundi area. He added that eight Taliban militants were also killed while six others were wounded in the 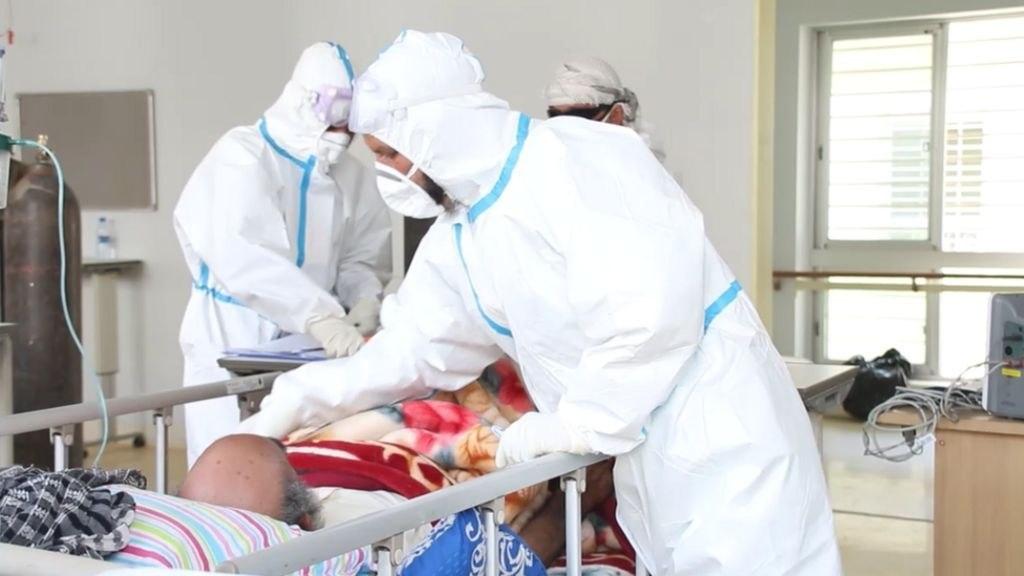 The MoPH said one person had succumbed to COVID-19 while

The Ministry of Interior (MoI) said they had arrested the perpetrator who was captured on video, beating two women at a traffic intersection in Kabul city. MoI spokesperson Tariq Arian tweeted on Tuesday, that the accused was a member of the security forces. He added that two more police officer who had been "negligent and irresponsible” and failed to prevent the incident had also been

The Ministry of Interior (MoI) said on Tuesday, that in the past six months, Taliban attacks have killed and injured nearly 3,500 civilians in Afghanistan. MoI spokesperson Tariq Arian said that the Taliban had carried out nearly 7,000 offensive attacks in the same time period. He also said that 1,140 Taliban-planted mines and bombs had exploded in the past six months, while over 10,000 explosives

Provincial officials in Badakhshan said that the deputy head of the Taliban’s military commission for Kohistan, Ragh and Yawan districts was killed in clashes with security forces. 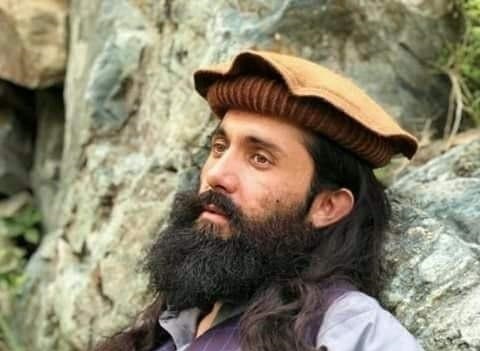