41 New Cases of COVID-19 in Afghanistan: Number of Infected Reaches to 237

The Ministry of Public Health (MoPH) has announced that at least 41 new cases of the coronavirus have been recorded in Herat laboratories. The spokesman of MoPH, Wahidullah Mayar stated that around 137 Cases were tested on Wednesday that 41 of them recorded positive. 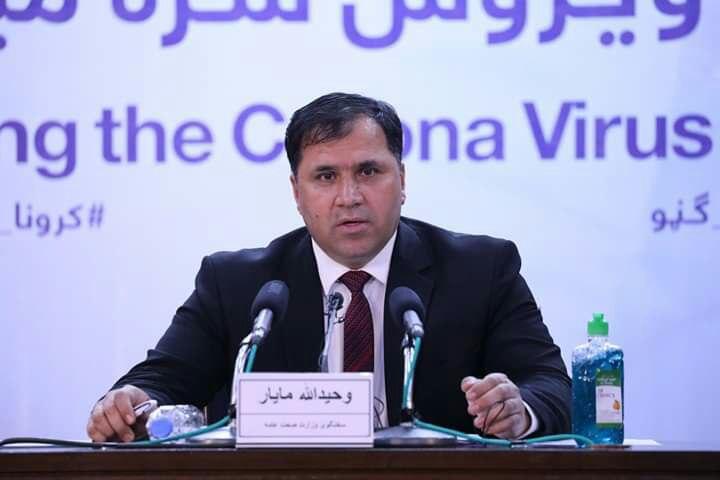 According to Mayar, the 41 confirmed cases include 17 women and 24 men

1 April 2020
Ghani Speaks With WHO Director General on Phone

President Ashraf Ghani had a phone conversation about COVID-19 with Tedros Adhanom, director-general of the WHO on Wednesday. The Presidential Palace in a statement said that President Ghani shared Afghanistan’s draft plan to fight the coronavirus. 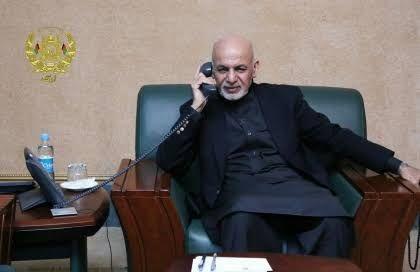 In the meantime , the director-general of the WHO Adhanom pledged cooperation to implement the plan, the statement added.

President Ashraf Ghani has met with the members of the emergency task force to fight the spread of COVID-19, the Presidential Palace said. According to the Arg, both sides discussed efforts to reach out to vulnerable groups including the poor, internally displaced persons and daily wagers, who will be affected during the lockdown period.

Afghanistan has been hit by a spike in prices of essential goods including food and medicines, as shortages and panic buying increase in the face of a rising coronavirus threat, residents and retailers said. As per Reuters report, Coronavirus cases have shot up in Afghanistan in the last few days, approaching 200, but with limited ability to test, health officials fear the situation is

More than 130,000 Afghans have fled the coronavirus outbreak convulsing Iran to return home to Afghanistan amid fears they are bringing new infections with them to the conflict-ridden and impoverished country. The huge spike in Afghans crossing the porous border from Iran, in one of the biggest cross-border movements of the pandemic, has led to mounting fears in the humanitarian community over the potential

Afghanistan will release some Taliban prisoners this week as part of confidence building measure crucial for the success of the peace deal signed between America and the Taliban to end nearly two decades of war, officials said on Wednesday. A three-member Taliban team arrived in Kabul on Tuesday to begin a prisoner exchange process and met with Afghan officials despite a nationwide lockdown implemented

The U.N. Security Council is urging Afghanistan’s warring parties to heed the U.N. secretary-general’s call for an immediate cease-fire to respond to the COVID-19 pandemic and ensure delivery of humanitarian aid throughout the country. The council issued a statement Tuesday after a closed briefing by U.N. deputy special representative Ingrid Hayden who said the country “appears to be reaching a defining moment” — whether

A three-member team of the Afghan consulate, Peshawar, visited Tableeghi Markaz of Landi Kotal and met the Afghan nationals quarantined there by the local administration. The Afghan consulate team comprising Asad Ullah Farooqi of cultural department, Shahid protocol officer and Hamidullah representative of refugee department paid visit to the Markez and met with Afghan more than 200 Afghan citizens struck in Landi Kotal due

The Ministry of Public Health (MoPH) has announced that the number of recovered coronavirus patients reached to 10 in the country. The spokesman of MoPH, Wahidullah Mayar in a press conference said that of the 2080 suspected cases of coronavirus in the laboratories, 196 cases were reported positive. According to Mayar, at least 22 positive cases of coronavirus were recorded during the past 24 hours;

Afghan authorities have quarantined 16 health workers, including six doctors, officials said, as Afghans fleeing hard-hit Iran have helped spread the coronavirus in the western border province of Herat. Afghanistan, already battling a shortage of food and medicines amid a Taliban insurgency, has recorded 170 cases of the coronavirus, of which 131 were identified in Herat, a bustling province that shares a porous border