The Ministry of Public Health (MoPH) says at least 33 new cases of the coronavirus were registered in the province’s laboratory during the past 24 hours. The spokesman of MoPH, Wahidullah Mayar said the new cases include 22 cases in Kandahar, two in Zabul, 4 in Helmand and five in Nimroz. 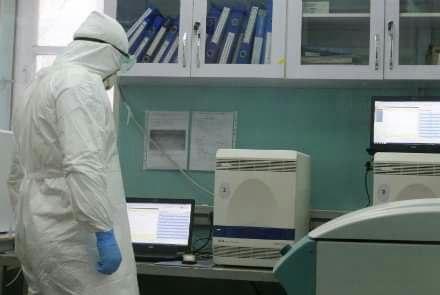 22 April 2020
Over 490 Pakistanis Return From Afghanistan

As many as 492 stranded Pakistanis including 92 women returned from Afghanistan via the Torkham border. Officials said another 111 children, not registered with them as stranded persons, but were travelling with their parents, mostly mothers, were also allowed to enter Pakistan. 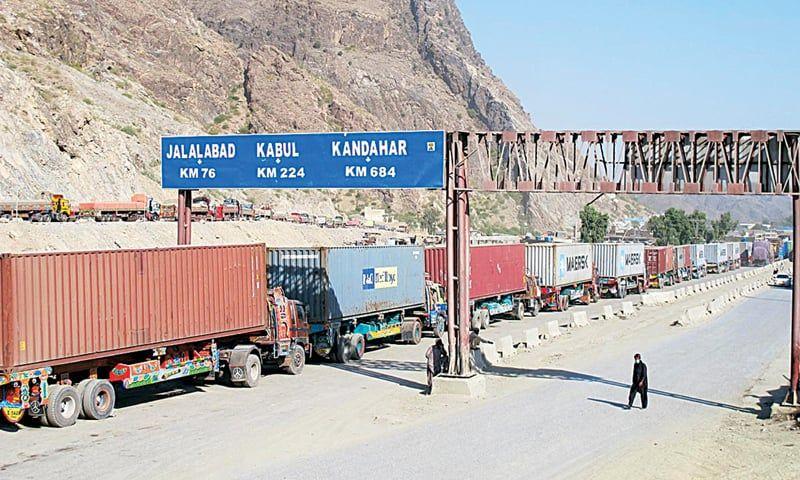 Shamsul Islam, the focal person for returning Pakistanis, told Dawn that among the 492 registered

The Ministry of Public Health (MoPH) says 51 new cases of the coronavirus were registered in the country during the past 24 hours. The spokesman of MoPH, Wahidullah Mayar said that the new cases include 28 in Kabul, 3 in Herat, two in Ghazni, 4 in Kapisa, six in Nangarhar, 3 in Kunar, and one in each provinces of Parwan, Bamyan, Laghman, Paktia and 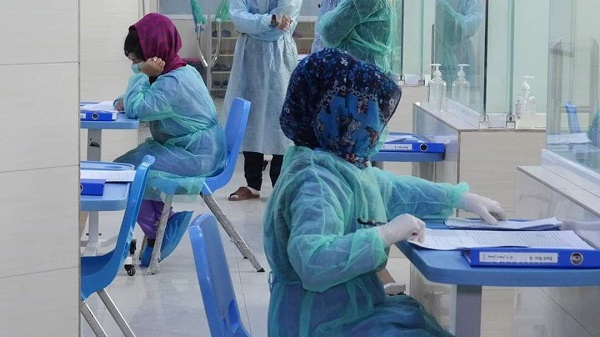 Afghan local officials have confirmed that at least 10 new cases of the coronavirus have been registered in the laboratory of the Nangarhar province. The spokesman of Nangarhar governor, Ataullah Khogyani said the ten new cases include six cases in Nangarhar, three cases in Kunar and one in Laghman province. 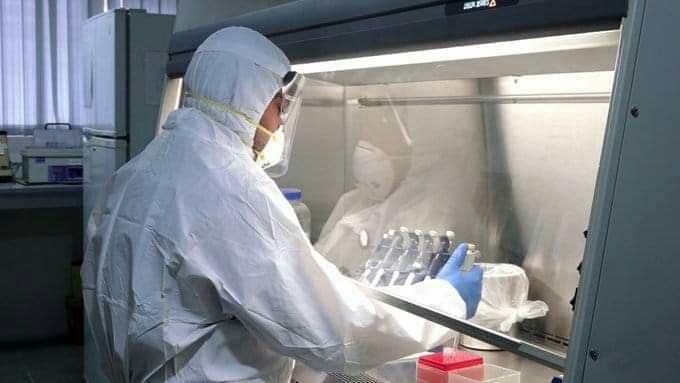 According to Khogyani, two patients infected with

Pakistan has allowed import of bulk shipments of food items through Gwadar port for transit to Afghanistan to help Kabul maintain food supply while coping with the fallout of the Covid-19 outbreak, a Pakistani official said. Since the outbreak of the coronavirus, subsequent lockdown and closure of the western border of Pakistan, more than 10,000 Afghan transit trade containers have been either stranded at

The Indian Army is readying separate teams to be deployed in Sri Lanka and Afghanistan to help those countries boost capabilities to deal with rising cases of coronavirus, official sources said. A 14-member Indian Army team was sent to Maldives last month to help the island nation set up coronavirus testing laboratories and train local medical professionals to fight the pandemic.