Salang Pass Shut Due to Heavy Snowfall and Avalanches

The head of Salang Pass protection department, Abdul Basir Habibi announced on Wednesday that the Salang pass has been closed to traffic due to heavy snowfall and avalanches since last night. 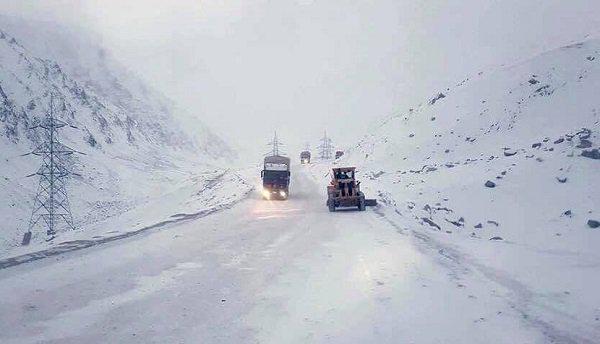 It was also informed that the clearing process had to be stopped due to a heavy storm.

It was announced in a press release by the AGO, that the Attorney General of the Islamic Republic of Afghanistan has appointed a team to investigate a case for alleged misuse of the authority by the former chairmen and members of the Independent Election Commission and the Electoral Complaints Commission. In order to complete a thorough investigation and review, the team has banned twelve

In the new 13th edition of the Global Go To Think Tank Index Report, the Asia Foundation’s Afghanistan Office has been ranked as one of the top ten think tanks in Central Asia.

The Global Go To Think Tank Index is the result of an international survey of over 1,950 scholars, public and private donors, policy