Herat Police commander Colonel Obaidullah Noorzai was injured in a roadside bombing during a clash between the security forces and the Taliban in Pashtun Zarghun district. The Afghan security forces convoy had been trying to clear Taqcha village in the district, when the car hit the mine. 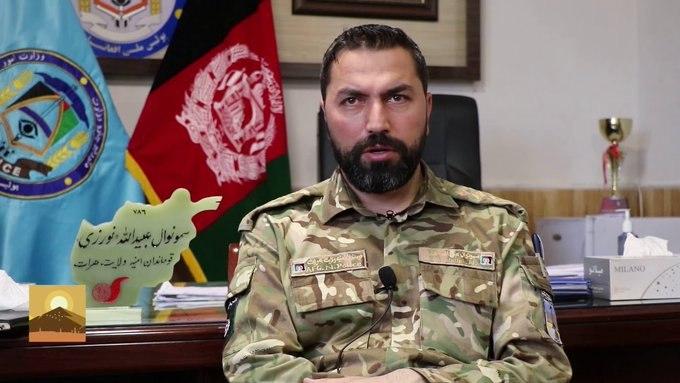 Local officials claimed a civilian was killed and at least

Russia has politically supported the Taliban to cultivate influence with the group and limit the Western military presence, said the U.S. Department of Defence, while pointing that Taliban violence is five times higher than those observed during the Reduction in Violence period (RiV). The Department released their semi-annual report on “Enhancing security and stability in Afghanistan” covering events from December 1, 2019 to May

The UN reported that 88,530 people were displaced by conflict in 2020, with almost 23,000 people were displaced in fights between the Afghan security forces and a “non-state armed group” in Badakhshan, Baghlan and Takhar provinces last week. The UN Office for the Coordination of Humanitarian Affairs (UNOCHA) in Afghanistan’s weekly humanitarian report between June 22 to June 28, said an additional 44,230 people

The Dasht-e-Barchi Hospital, whose maternity wing was attacked on May 12, re-opened on Wednesday. Ahmad Jawad Osmani, head of the Ministry of Public Health, told a news conference that the hospital would resume its normal activities from today. Médecins Sans Frontières (MSF) stopped its activities at the hospital after gunmen stormed the maternity wing and killed 16 mothers, two children aged seven and eight, two

Ahmad Jawad Osmani, head of the Ministry of Public Health (MoPH), said they had sent medicines and medical supplies to 34 provinces as part of their increased efforts to meet the needs of Coronavirus patients in Afghanistan. Afghanistan also added 319 new cases of COVID-19 in the past 24 hours, pushing their total to 31,836 cases confirmed to date. Osmani added that oxygen suppliers were

Janis Shinwari, a former combat translator who worked with U.S. troops in Afghanistan became an American citizen on Monday. The translator was credited with saving the lives of at least five soldiers who had been targeted by the Taliban. “That’s not something many of us can say,” said Ken Cuccinelli, acting deputy secretary for the Department of Homeland Security who presided over the ceremony. Shinwari’s two 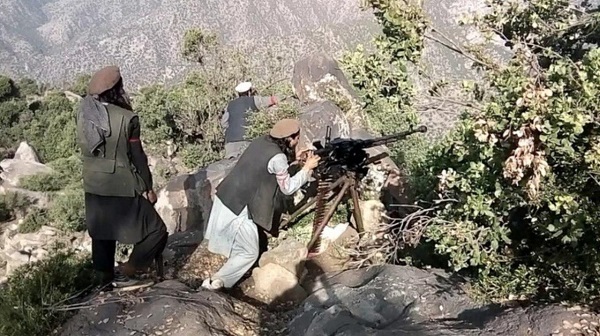 Media accounts also state that two members of the uprising

President Ashraf Ghani and Abdullah Abdullah, chairman of the High Council for National Reconciliation, spoke to Zalmay Khalilzad, the U.S. Special Representative for Afghanistan Reconciliation, via a video conference. They discussed the latest development in the Afghan peace process and the start of the international talks, Sapedar Palace said on Tuesday. 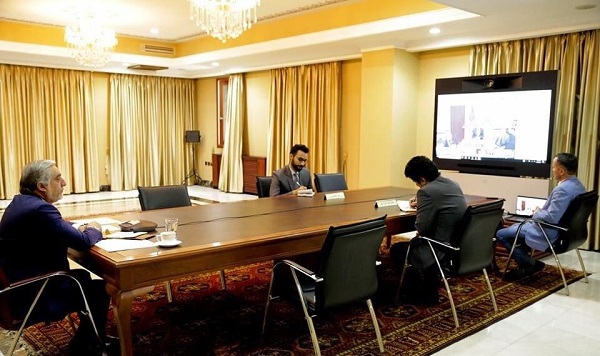 “We focused on violence reduction, prisoner

Authorities are concerned as people continue to visit Hakim Alkozay for his COVID-19 “cure” which has been banned by the Ministry of Public Health (MoPH). Health officials said that Alkozay’s “secret medicine” contained opium derivatives and banned it in early June. However, believers and desperate Afghans are turning to the purported cure as hospitals struggle to deal with the influx of patients. The traditional herbalist, hakim,