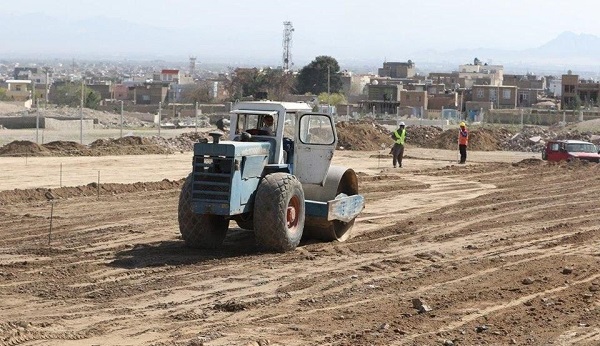 Afghan local officials have confirmed that at least 11 civilians have been killed and wounded in a roadside bomb blast in Ghor province. The spokesman of Ghor governor, Muhammad Aref Aber told Reporterly that a vehicle hit a roadside bomb in Bara Khana area on Ghor-Herat highway at around 07:00am on Wednesday. 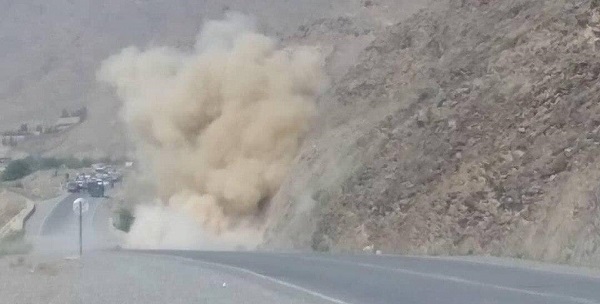 He noted that the driver

President Ghani's senior adviser Waheed Omer has called on all political groups to step forward and help raise awareness about the "emergency" caused by COVID-19. 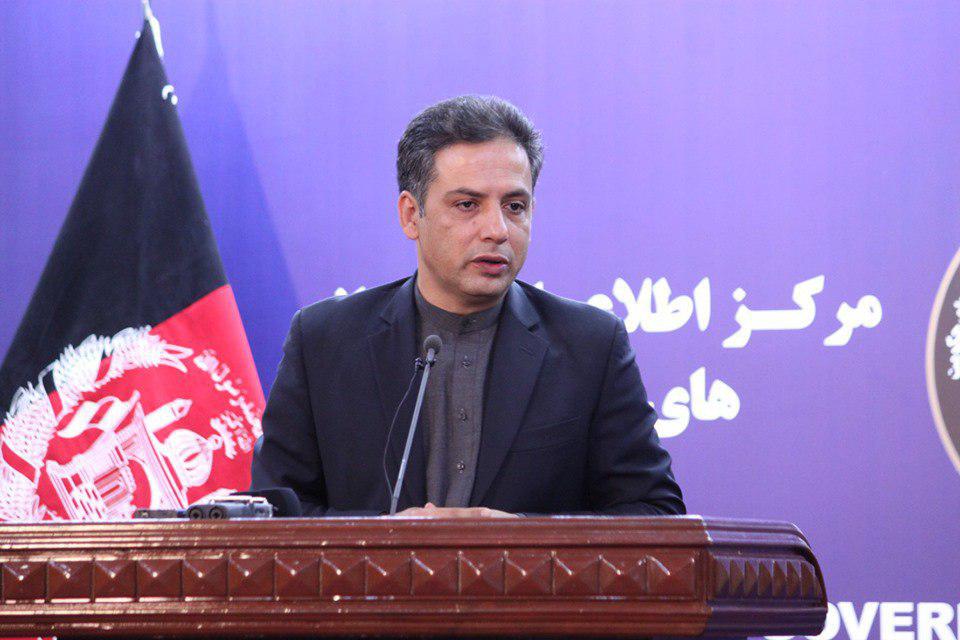 "This is no time for political point scoring or cashing in on the situation to advance narrow political goals. It’s time for all to work together to save afg lives," Omer

The US embassy in Kabul has suspended the routine consular services due to the coronavirus pandemic. "All routine consular services, including visas and American Citizens Services (ACS) such as passport renewals and notaries, are suspended at Embassy Kabul as of March 15. This suspension of routine services will continue until further notice," the embassy said in a statement. 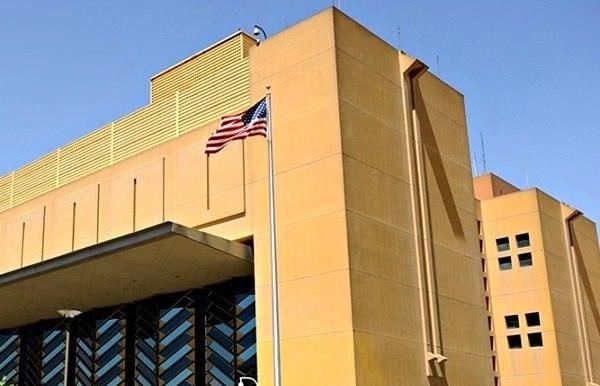 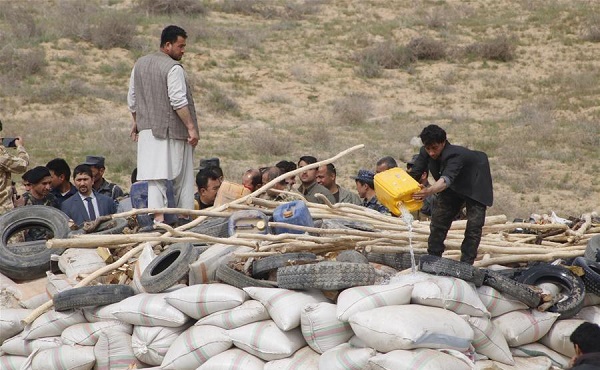 The drugs had been seized over the past one year, the official said, adding that 47 people have been arrested on charge of involvement in drug smuggling. Wajdan also

U.S. airstrikes in Afghanistan continued at a steady rate in February, despite reaching a tentative peace deal with the Taliban. In February, U.S. manned and unmanned aircraft dropped 360 weapons—the lowest monthly total since the same month of 2019, but the second highest February on record since 2009. The total, down from January’s 415 tally, brings 2020’s total to 775 so far, according to

The Afghan government has ordered closure of restaurants, swimming pools, public baths and sports complexes as a precaution against coronavirus. The Interior Ministry has notified the owners of the mentioned facilities to stop their activities until further notice. 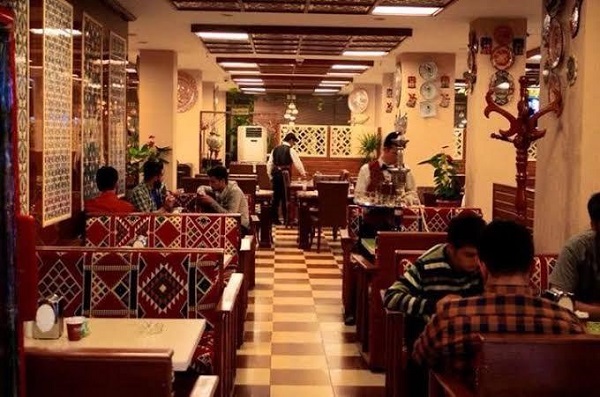 It warned that police will act seriously against violators of the measure. People have been urged to report violations to

At least two Afghan security forces and dozens of Taliban fighters were killed in clashes in the northern Balkh province, an official confirmed. Ajmal Fayez, a spokesman for police headquarters in Balkh, told Anadolu Agency the incident in the province’s Chahar Bolak district also resulted in closure of the main Balk-Jawzjan highway. 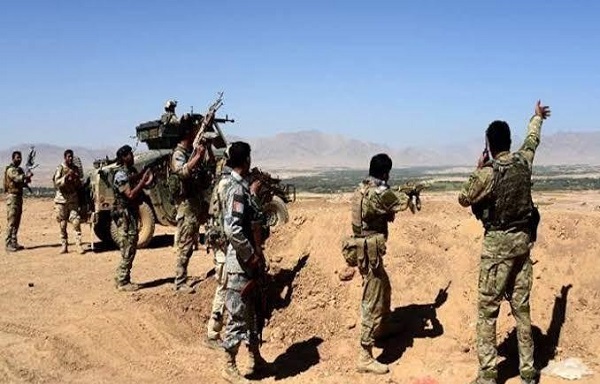 18 March 2020
Past 24 Hours; No Positive Coronavirus Case Reported in Afghanistan

The Ministry of Public Health (MoPH) says no coronavirus case reported in Afghanistan during the past 24 hours. The spokesman of MoPH, Wahidullah Mayar said, "In the past 24 hours we did not have any positive case of the coronavirus in the country." Mayar noted that the thermal camera will be installed in the border with Iran and other parts of the country to fight