A key Taliban insurgent group member who was also the mastermind of the terrorist attacks of the group in Helmand province was arrested, as per officials. 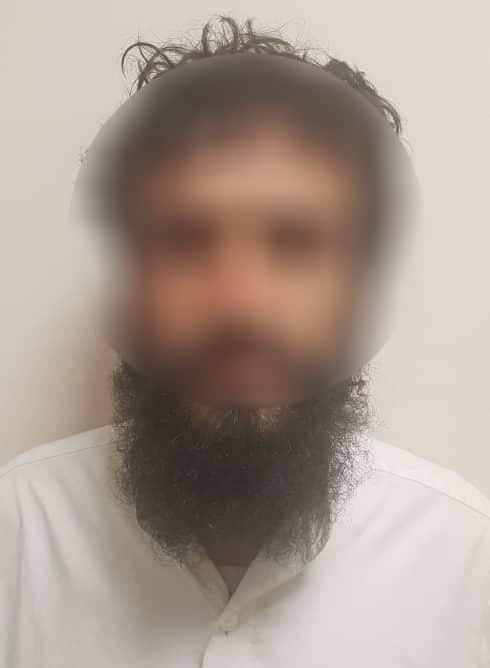 As a result of night raid of special police units in Jomand village of Lashkar Gah city of Helmand province, a key Taliban insurgent group member by the name of

According to the Deputy Attorney General’s Office in Military Affairs, during March 2019, the office has registered 554 criminal cases. Among this, 203 cases have been sent to preliminary court after preparing their indictment and lawsuit and 50 of those cases have been resolved and 39 of them have referred to Appeal Court. Meanwhile, the other 153 cases are still under investigation.

President Ghani has welcomed the new incoming members of Lower House after Kabul and Pakita final results were announced. "Ghazni election is important to be held with other elections but yet lack of Ghazni MPs in the parliament is a vacuum and I want the attention of the electoral commissions in this regard," Ghani says. Ghani called on new MPs to pay "more attention" to

15 May 2019
Nai: Government Aspires to Act Against Freedom of Speech

Nai Supporting Open Media in Afghanistan says that Afghan government wants take steps against freedom of speech. In response to recent statement of Minister of Telecommunications and Information Technology in an interview with BBC Persian, Nai said in a statement, "This is the most concerning action that the National Unity Government has taken in last few years to confine freedom of expression." Telecommunications Minister’s remarks 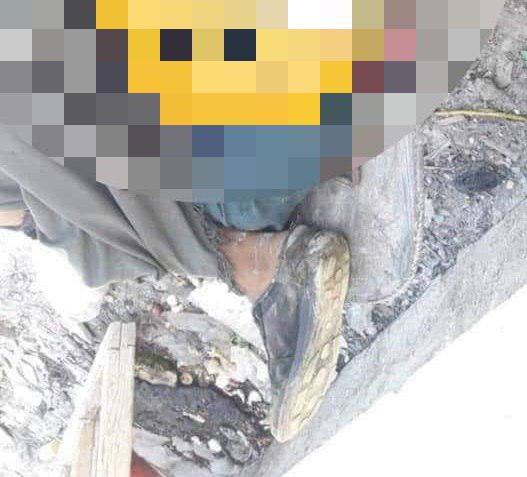 Saydabad is a district located on

15 May 2019
Covering Face Banned for Men in Herat Province

Herat Police Command has said that, from now on covering face and head with any clothing is banned for men in Herat province Men covering their face and head generally causes fear among citizens, said Herat police command. Herat Police Command further stated that police investigations show that many individuals used to cover their heads and face for criminal offenses and activities.

M US President Donald Trump on Tuesday denied a New York Times report that U.S. officials were discussing a military plan to send up to 120,000 troops to the Middle East to counter any attack or nuclear weapons acceleration by Iran. "I think it's fake news, OK? Now, would I do that? Absolutely. But we have not planned for that. Hopefully we're not going