The findings of the Afghanistan Independent Human Rights Commission (AIHRC) show that 27 civilians have been killed in the past three days. The civilian casualties were reported in 11 security incidents in Kabul, Kandahar, Paktia, Kunduz, Badghis, Zabul, Herat and Maidan Wardak provinces. According to AIHRC, the killed civilians included 15 men, six women and six children, and the wounded included 34 men, 10 women

During his visit to Tashkent, Abdullah Abdullah, the chairman of the High Council National Reconciliation met with Uzbek Foreign Minister Abdulaziz Kamilov before noon on Wednesday. During the meeting, Kameloff said that his country supports peace efforts led by Afghans and owned by Afghans. According to him, peace and stability in Afghanistan are in the interest of economic stability and development in the region. 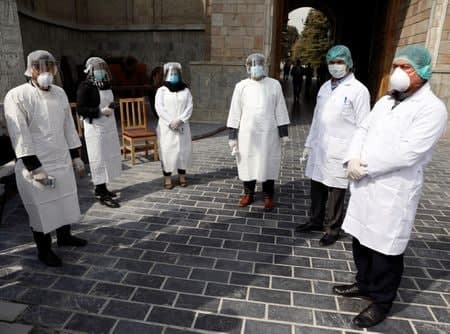 Security officials in Kandahar say at least three women have been killed in Taliban’s rocket attacks in the province. Kandahar police spokesman Jamal Nasser Barakzai said that the incident took place on Tuesday night in Sang-e-Hesar village in Zheray district. 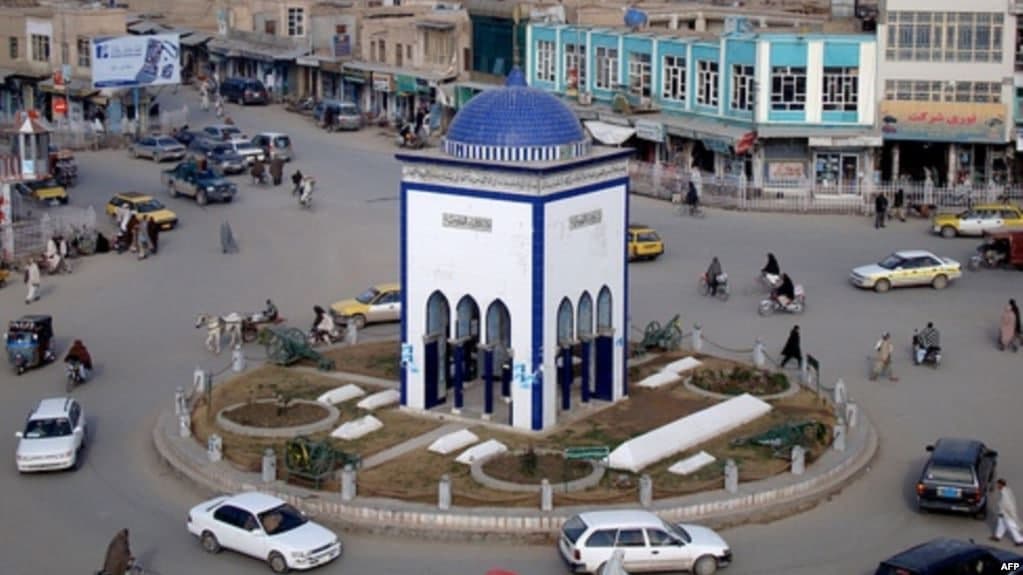 Japan has pledged 940mn Yen (equivalent to $9mn) to UNICEF to support emergency needs of Afghan children and women. An agreement to that effect was signed between Chargé de’ Affaires Takahashi Yoshiaki and UNICEF representative in Kabul Shima Sen Gupta. The signing ceremony was also attended by acting Afghan Minister of Public Health, Ahmad Jawad Usmani. 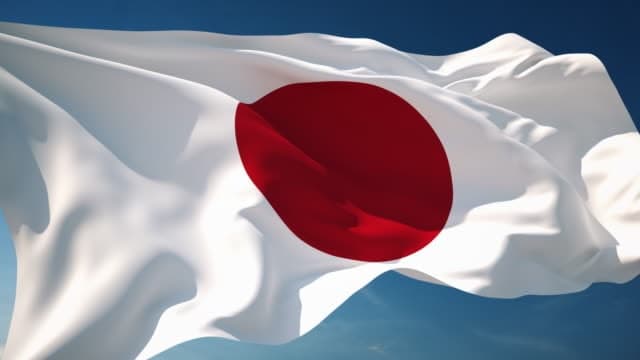 Uzbekistan’s President Shavkat Mirziyoyev has offered to hold an international conference on Afghanistan in the spring of 2021 in Tashkent, he said on Tuesday during the Shanghai Cooperation Organization (SCO) summit held under the chairmanship of Russia in the format of a video conference. According to the Uzbek leader, new prospects for establishing peace in Afghanistan open up new transport corridors that can get

The United Nations High Commissioner for Refugees (UNHCR) has provided emergency cash assistance to over 50,000 Afghan refugee families affected by the COVID-19 pandemic in Pakistan, the refugee agency said in a statement on Tuesday. The UNHCR is targeting 70,000 of the most vulnerable refugee families, out of which 50,000 have been provided financial assistance in collaboration with the Ministry of States and Frontier

At least two police force members were killed and one more was wounded in a magnetic IED blast in Kabul on Wednesday morning, Kabul police said in a statement. The incident took place about 06:30am in Lab-e-Jar area in Kabul's PD11. 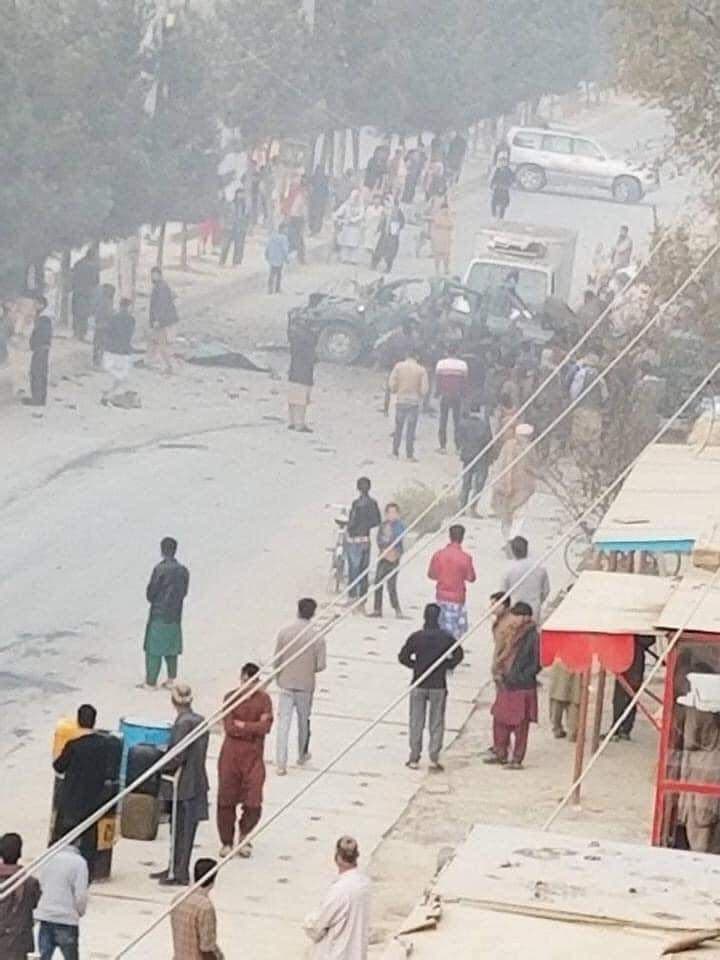 No group has claimed responsibility for the attack. In the meantime, Kabul police said that two members