Aga Khan, on behalf of the Ismaili Imamat and the Aga Khan Development Network (AKDN), has reaffirmed his enduring commitment to a peaceful and pluralistic Afghanistan, according to the AKDN. In a statement delivered at the virtually held 2020 Afghanistan Conference, Aga Khan Chairman of the AKDN, noted that as the country entered into a new period of transition, it would need the contribution

Mahdi Rasekh, The representative of Maidan Wardak at the Lower House of Parliament said that Taliban insurgents had abducted 18 civilians in Jalriz district of the province. Rasekh said that the Taliban had abducted the men today (Wednesday) from the Siah-e-Pitab area of Jalriz district and transferred them to a mosque in the area. 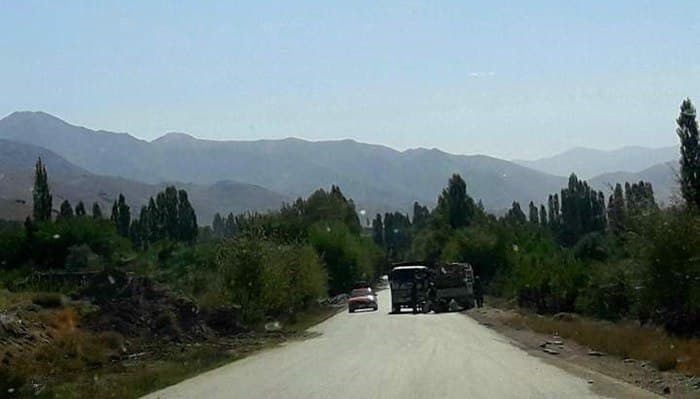 Afghan health officials in Kandahar province say at least 21 wounded have been transferred to the hospitals from the explosion so far. 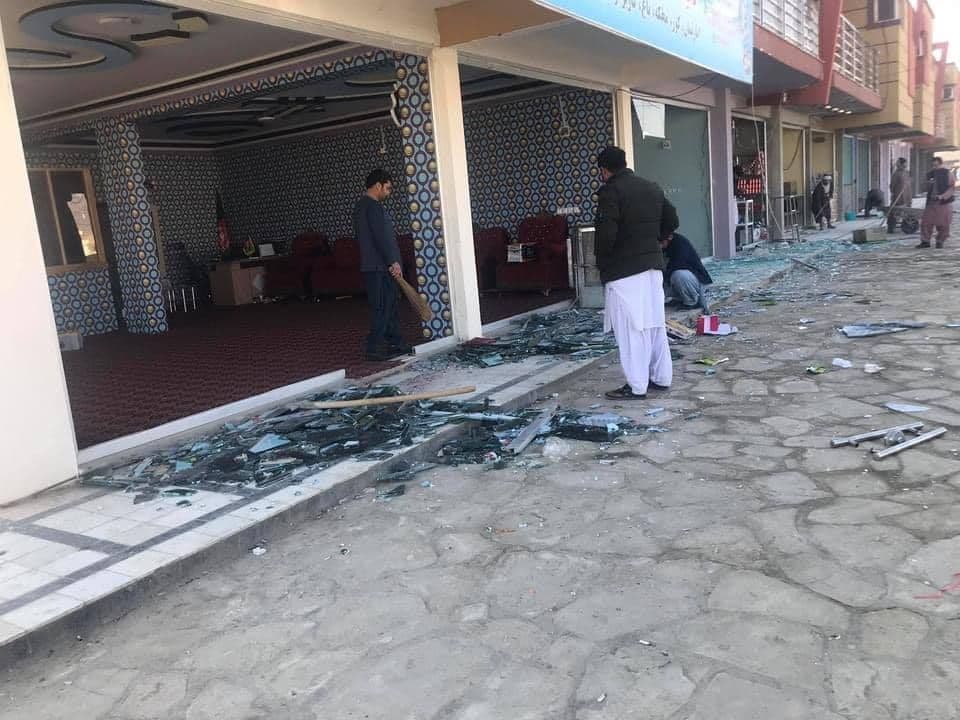 The Ministry of Interior (MoI) says a car bomb explosion happened in PD11 of Aino Mina area of Kandahar city at around 10:30am on Wednesday. The spokesman of MoI, Tariq Arian has previously confirmed six

Afghanistan Ministry of Women's Affairs says violence against women continues in the country. According to the ministry, although social violence such as sexual harassment and non-payment of alimony has decreased with the onset of the corona crisis in the country, acute violence such as murder has increased. According to officials, the lack of access to justice for women during the Corona has led to minor

International donors to Afghanistan have made disappointing funding pledges to a country where nearly 40 per cent of the population, 14 million people, are in desperate need of life-saving support, Save the Children said today. An estimated total of $12bn has been pledged at the Geneva meeting for the next four year period (2021-2024), an alarming drop from the $15.2bn pledged by donors four

During the plenary session of the High Level Conference on Afghanistan, the parties discussed issues of economic cooperation, said Embassy of Turkmenistan in Baku. Speaking at the event, President Ashraf Ghani spoke about the economic situation in the country. Expressing gratitude for the aspiration of the world community to facilitate the involvement of Afghanistan in the world economy, he especially noted the important contribution

The Canadian military’s special operations branch says while some of its members did work with Australian special forces in Afghanistan — some of whom are now accused of war crimes — no concerns were ever raised by Canadians about Australian conduct witnessed during those interactions. As per the Global News report, the statement from the Canadian Special Operations Forces Command comes on the heels 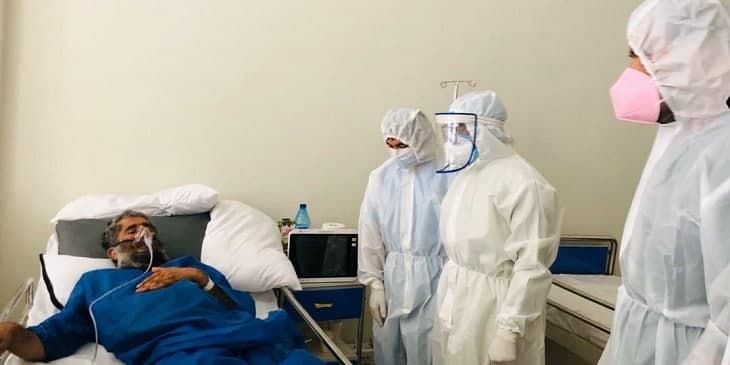 Germany is reducing its military presence in the northern Afghan province of Kunduz, a stronghold of the Taliban where German troops have been advising Afghan forces on the fight against the insurgents for years, the military said on Tuesday. As per Reuters report, the move was planned by NATO’s mission in Kabul in late summer and is not a reaction to the United States’