Afghan National and Defense Security Forces (ANDSF) have cleared the suburbs of Taloqan city from Taliban group and started clearing operations in Khwaja Ghar and Baharak districts, the Ministry of Defense (MoD) said on Wednesday. MoD stated that ANDSF have intensified their operations in the Bahark and Khwaja Ghar districts of Takhar province. 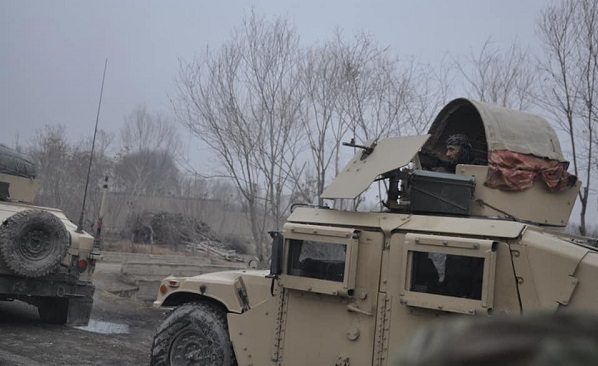 At least 150 security forces have been surrounded by Taliban group in Jawzjan province, local officials said. Speaking to Reporterly on Wednesday, provincial council member, Abdulhay Hayat said, “Taliban group attacked on Darzab district three nights ago and took the control of the district.” After the fall of the district, security forces suffered casualties and they sought refuge in the Dahshaka and Antan outposts, Hayat 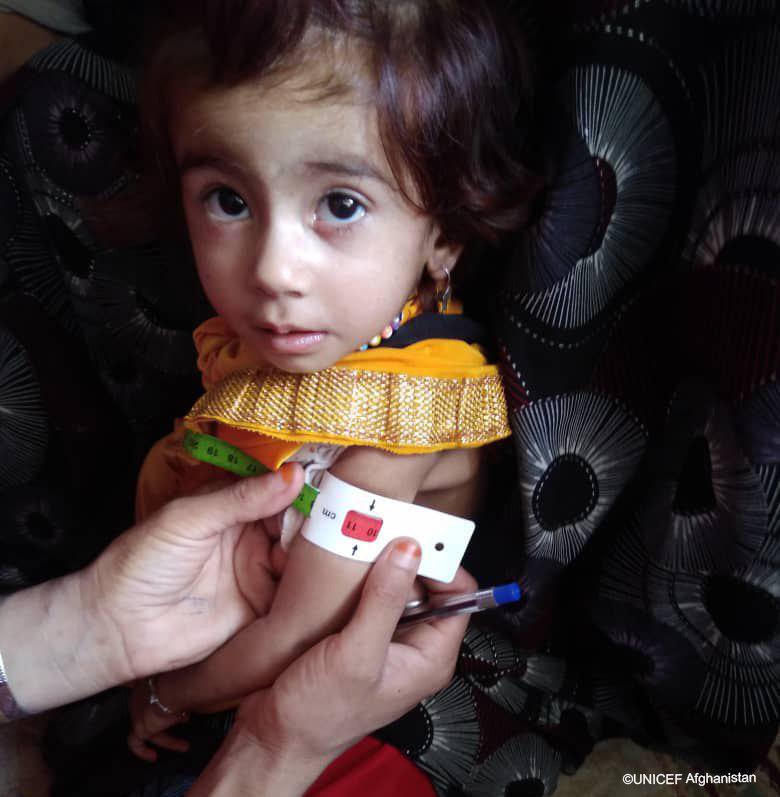 This organization said that it is in need of $20 million

Presidential candidate, Gullbuddin Hekmatyar says if Independent Election Commission (IEC) counts biometric verified votes, he will accept the result of election and congratulate the winner. Addressing a press conference on Wednesday, Hekmaryar said that IEC must separate the fraudulent votes from the true votes. The turnout was low and most of the votes casted in the second half of the Election Day were fraudulent, Hekmatyar

The Presidential candidate, Faramarz Tamana has said that pure votes must be separated from foul ballots and even a single non-biometric vote will be acceptable. Speaking to a press conference on Wednesday, Tamana said, “We thank all those who voted for him in the election and also the security forces for providing the security on Election Day." 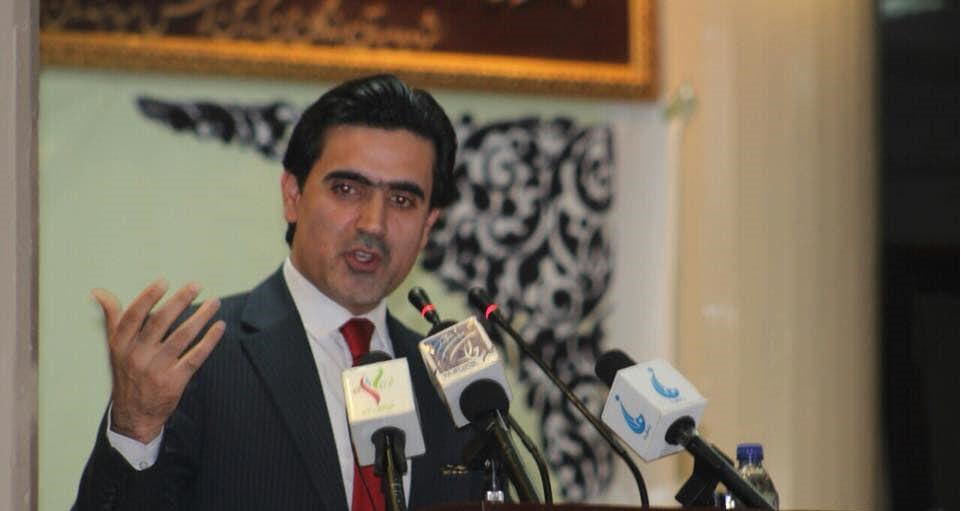 2 October 2019
Candidates Should Ask Supporters To Not Talk Irresponsibly: IEC

The Independent Election Commission (IEC) officials have called on Presidential candidates to ask their supports to not talk irresponsibly and act according to the election principles. Addressing a news conference on Wednesday, IEC commissioner Maulana Abdullah said, “Election Commission is the only source to decide on votes and announce the results of elections.” 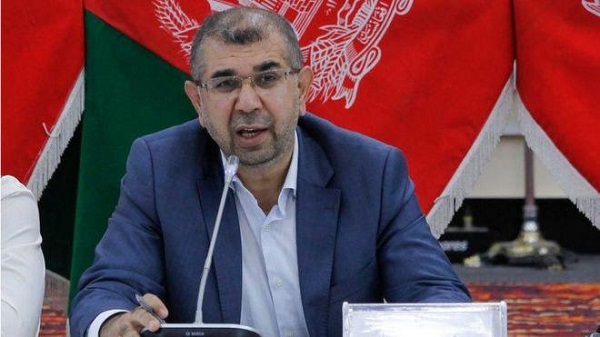 2 October 2019
Peace Has No Progress Without Afghan-Leadership, Says Gov’t 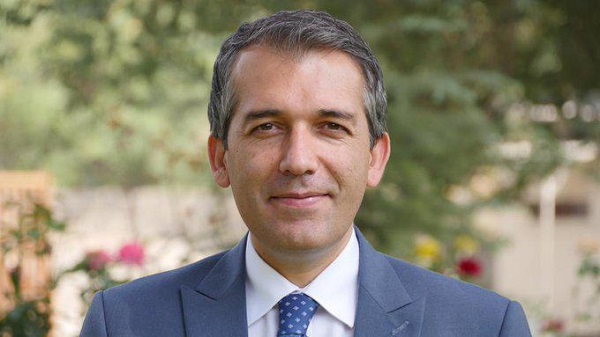 At least six civilians have been killed in a roadside bomb blast in Kapisa province, security officials confirmed. The Ministry of Interior (MoI) spokesperson Nasrat Rahimi said that the incident took place Tuesday at around 4:20 PM in Baizkhel Afghania village, Najrab district of Kapisa. 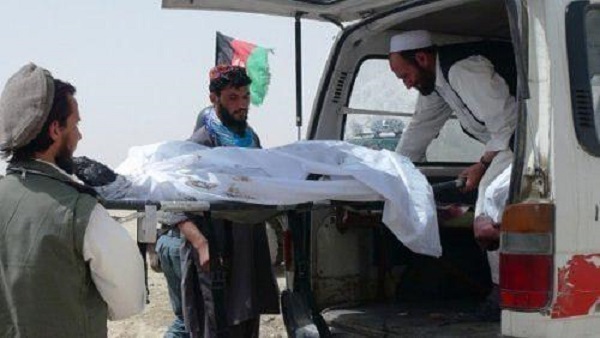 As a result of the explosion, 6 civilians were killed including 2

Afghan government Chief Executive and presidential candidate Abdullah Abdullah says the “Stability and Partnership” electoral team is examining all irregularities and stresses on the decision of the Independent Election Commission (IEC). “While we examine any and all irregularities, my team joins me to stress that based on IEC’s decision, any vote - cast only between 7 am and 5 pm on Election Day -