The UN Security Council (UNSC) on Tuesday, strongly condemned the “atrocious and cowardly terrorist attack” at the Kowsar-e Danesh tuition centre in Kabul, which was claimed by the Islamic State (IS-K) and killed at least 24 people, including students. Expressing deep concern over the continuing high level of violence and security situation in Afghanistan, especially the civilian casualties, the 15-nation Council stressed the importance

Herat security officials said that two separate roadside explosions injured nine policemen in the province on Tuesday. Abdul Ahad Valizadeh, spokesperson for the Herat Police Command, said that in the first incident, five policemen were injured when their car struck a mine in the Band Baba area of Kushki Kuhna district. 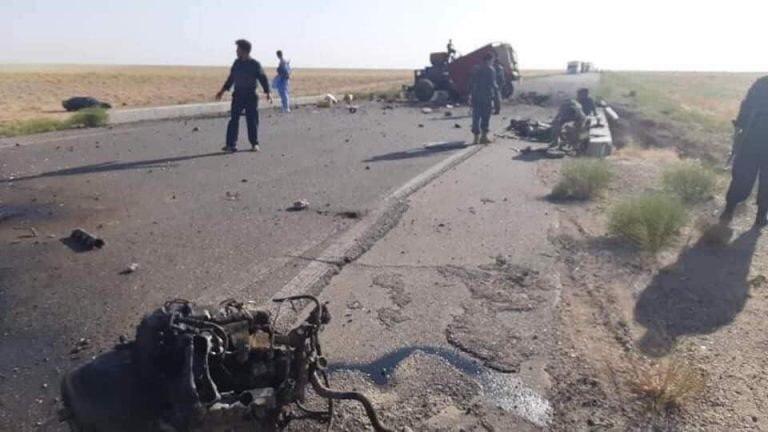 The commander of the operational unit

At the end of the two-day Pakistan-Afghanistan Trade and Investment Forum 2020, officials from both countries adopted over 140 recommendations and agreed to solve 16 of the 21 issues affecting bilateral trade. The remaining issues are related to the Afghanistan-Pakistan Transit Trade Agreement (APTTA) and will be addressed when the Pakistani commerce minister visits Afghanistan soon. The forum, which ended on Tuesday, recommended the Pakistani