Coronavirus Updates In Afghanistan (28); Spike In Number of COVID-19 Patients And Distribution Of Bread To The Needy

Officials at the Ministry of Public Health (MoPH) have once again warned that the number of coronavirus cases in Afghanistan is increasing day by day and will increase in the coming weeks. The spokesman of MoPH, Wahidullah Mayar in a press conference on Wednesday said that with the registration of 110 new positive cases of Coronavirus in the past 24 hours, the total number 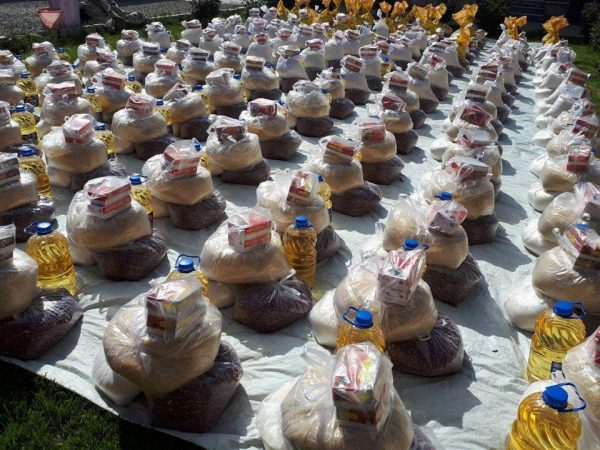 The risk of a coronavirus outbreak in Afghanistan remains high. The quarantine of cities, one after another, has made many people, especially the day laborers and peddlers, unemployed.  Those who have earned little per day now have no money to spend on their lives. But in the meantime, many people, including philanthropists, businessmen, and anyone else who has the ability to 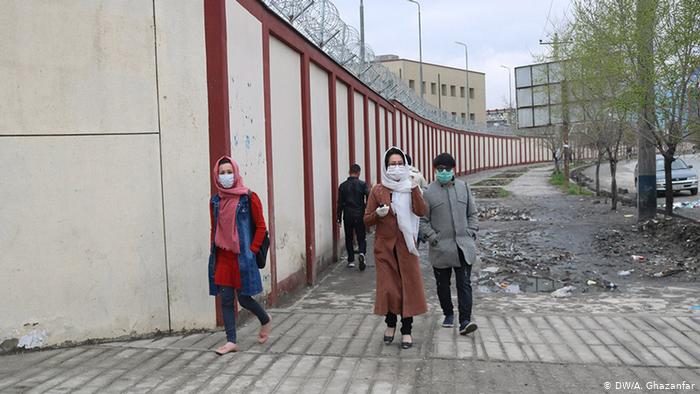 28 April 2020
Coronavirus Updates In Afghanistan (26): How Afghanistan Faces the Pandemic? 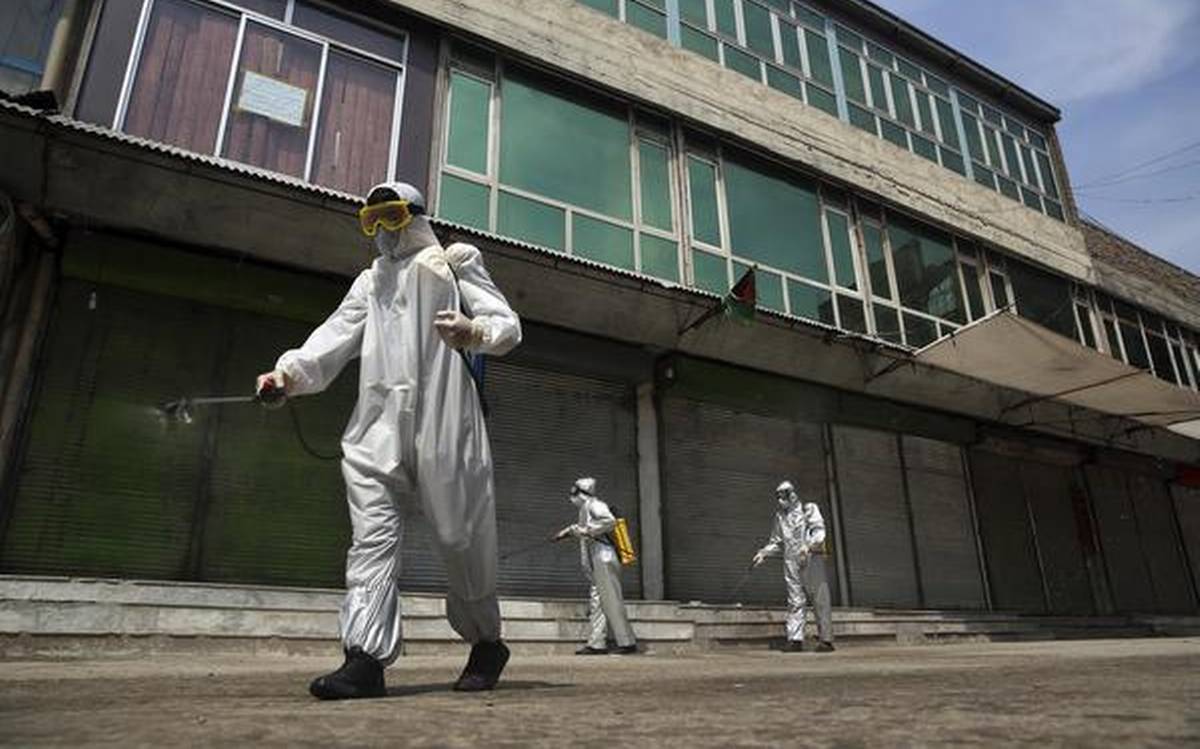 The Presidential Palace said it had proposed 48 procurements, including the supply of 500 ventilators respirators and the allocation of 313 million AFN for the repair and construction of health centers. According to the announcement of the Presidential Palace, 49 preparations items were discussed during the meeting of the National Procurement Commission, which was held before noon on Monday, of which 48 items were worth 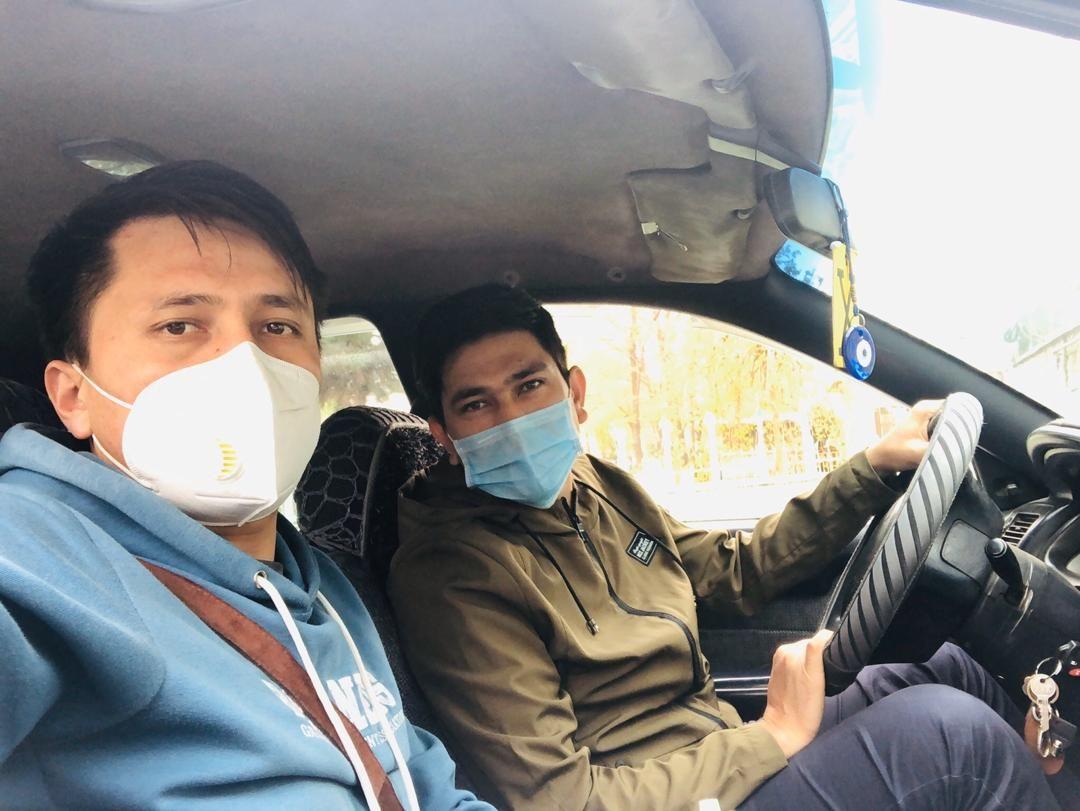 On the second day of the quarantine in Kabul, Mahdi Mudaber decides to launch a campaign called “Alley to Alley”. He starts doing this with one of his friends named Javad Zawolestani. In this series of charity reports, we want to write about the “Alley to Alley” campaign, which has so far been accompanied by 150,000 AFN and the distribution of 100,000 AFN worth

27 April 2020
Ceasefire Is Not Reasonable For The Taliban: Does The Peace Process Face Deadlock? 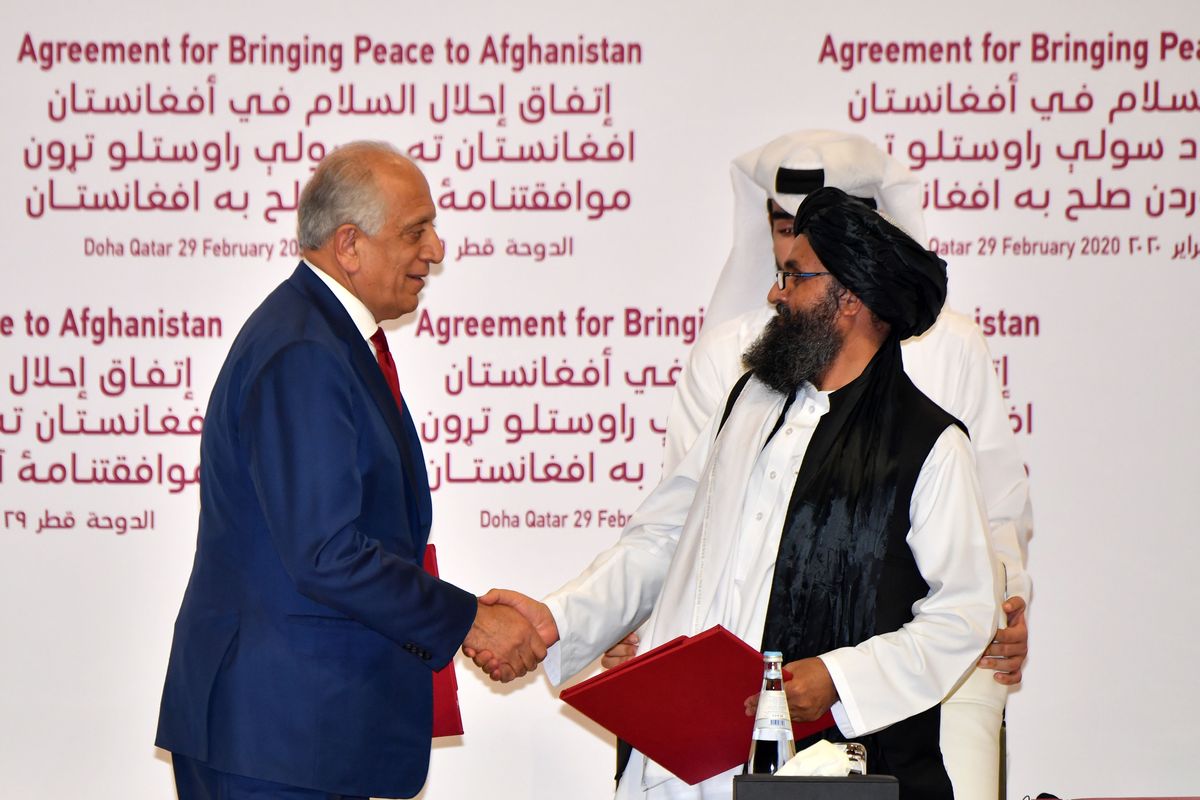 Since the signing of the US-Taliban peace agreement, 2,804 attacks have been carried out on Afghan security forces by the Taliban group, killing and injuring 789 civilians. “More than 2,700 Taliban insurgents have been killed and wounded by Afghan security forces since the US peace deal with the Taliban,” Javed Faisal, a spokesman for the Office of National Security Council (NSC)

26 April 2020
Coronavirus update in Afghanistan (23): 42 New Cases and The Delivery of Second Consignment of China’s aid

The Ministry of Public Health (MoPH) says at least 42 new cases of coronavirus have been reported in the country during the past 24 hours. The Minister of Public Health Firuzuddin Firuz has said that the number of people infected with the coronavirus in the country has reached1,330. Ataullah Khogyani, the spokesman for the governor of Nangarhar, said that 14 suspected cases

24 April 2020
Ramadan and The Coronavirus Crisis: What Are Recommendations of Sunni and Shiite Scholars For Afghan Citizens?

Yesterday Thursday April 24, Kabul was crowded more than ever. Vendors at a number of shops said people had come to the market to buy their needs for the Ramadan month. This year, during the holy month of Ramadan comes at a critical juncture of the coronavirus outbreak. Although doctors recommend that citizens drink more water and fluids on a daily basis to prevent

24 April 2020
Coronavirus Update In Afghanistan (22): The Quarantine Challenge And Spike In The COVID-19 Cases 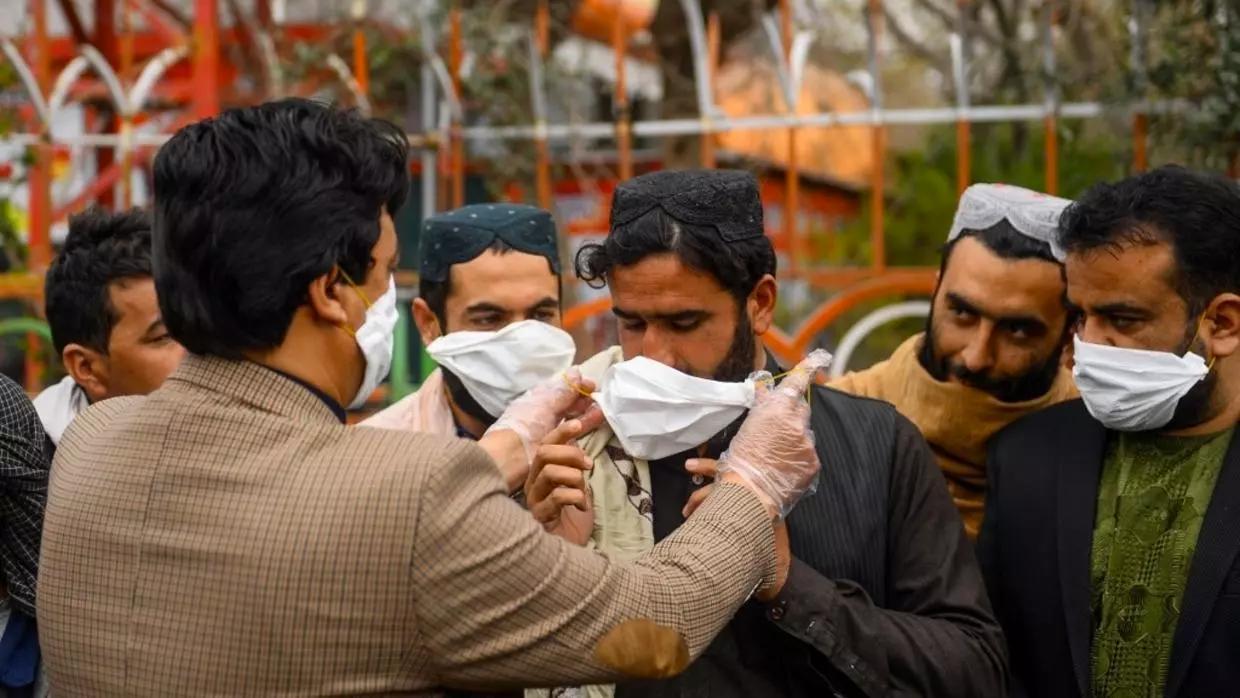 The Ministry of Public Health (MoPH) has announced that the Coronavirus command unit has started operating in the ministry. MoPH said in a press release on Wednesday that the center was newly established within the Ministry of Health. The Minister of Public Health, Firuzuddin Firuz called the police establishment of the center more coordinated to address the cases of the coronavirus in

Spring and summer and sometimes even autumn and winter days are the seasons for weddings and engagement ceremonies for couples. As you walk through the streets, florists are trying to get the bride and groom's cars to bloom, and the wedding halls are full of families. But now, with the outbreak of coronavirus, these plans have stopped, and some couples are waiting for the