Charity In The Corona Age (3); A Couple From Daikundi, Canceling Their Wedding Party and Donating Food and Hygiene 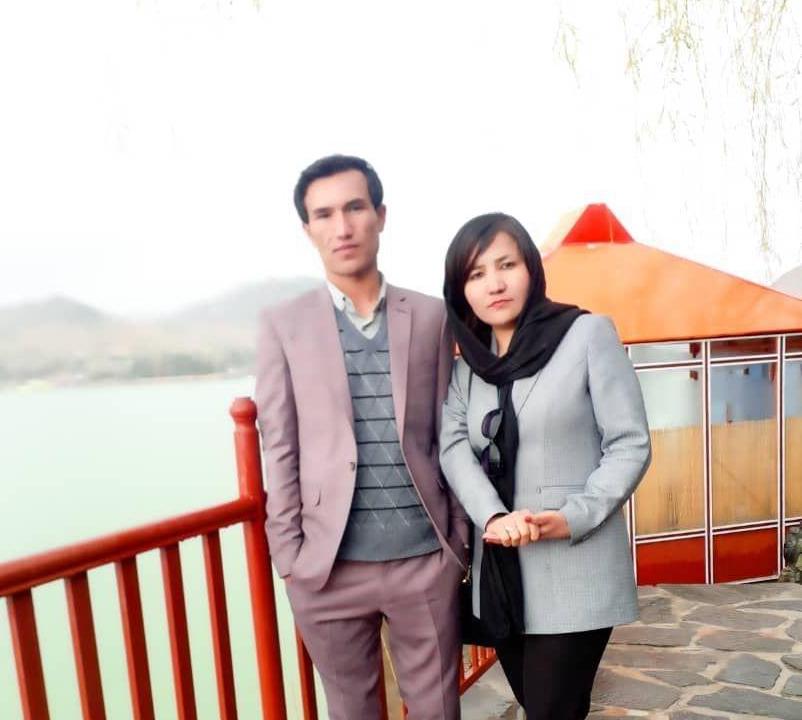 Following a series of philanthropic reports in the Corona Days, a couple in Kabul dedicated their wedding expenses to helping the needy. Samira Rashedi and Nasim Fahimi have gotten married, but without any celebration or anthem, they have helped the needy instead; the citizens who are suffering more these days not only the about risk of the coronavirus but also the

18 April 2020
Political Crisis In Afghanistan: Will Abdullah Be Satisfied With The Reconciliation Council?

Salam Rahimi, the Minister of State for Peace Affairs and a close associate of President Ashraf Ghani, said on Friday night that the intra-Afghan talks will start and Dr. Abdullah Abdullah will take the responsibility of the Reconciliation Council. “The council will move on to the next consultation after Dr. Abdullah is involved in the process and takes responsibility, he said. However,

18 April 2020
Coronavirus Impacts On Media Activities: Why Are Female Journalists Affected during The Quarantine Period? 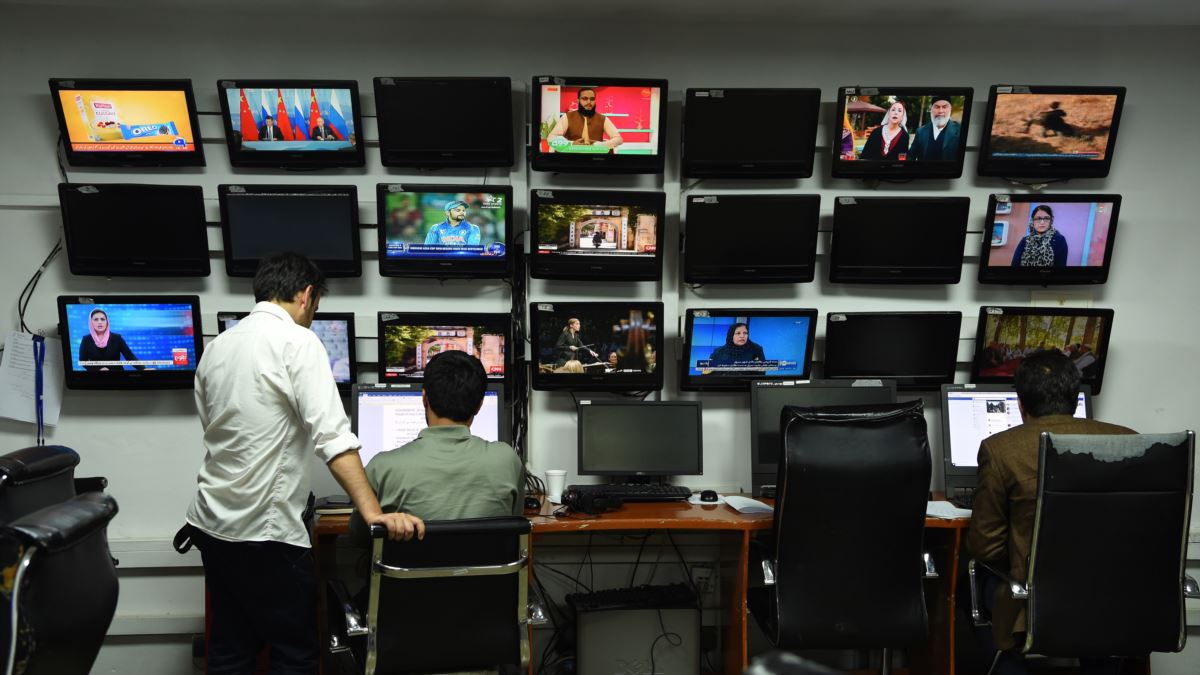 As journalists along with doctors and police, are at the forefront of the fight against coronavirus, less attention is being paid to them, with a number of media outlets forced to fire their journalists and reporters. So far, however, two journalists, one in Herat and the other in Kandahar, have been infected with the coronavirus. However, the Presidential Palace intends to help female journalists who

The Ministry of Public Health (MoPH) says 70 new cases of coronavirus were reported in Afghanistan during Wednesday April 15. MoPH said Wednesday that 542 suspected coronavirus samples had been tested in the ministry’s laboratories during the past 24 hours, 70 of which were confirmed positive. The ministry added that the new cases included 31 in Kabul, 22 in Herat, three in

16 April 2020
Charity in the Corona Age (1); the Food Bank in Herat, Big Start from Western Afghanistan 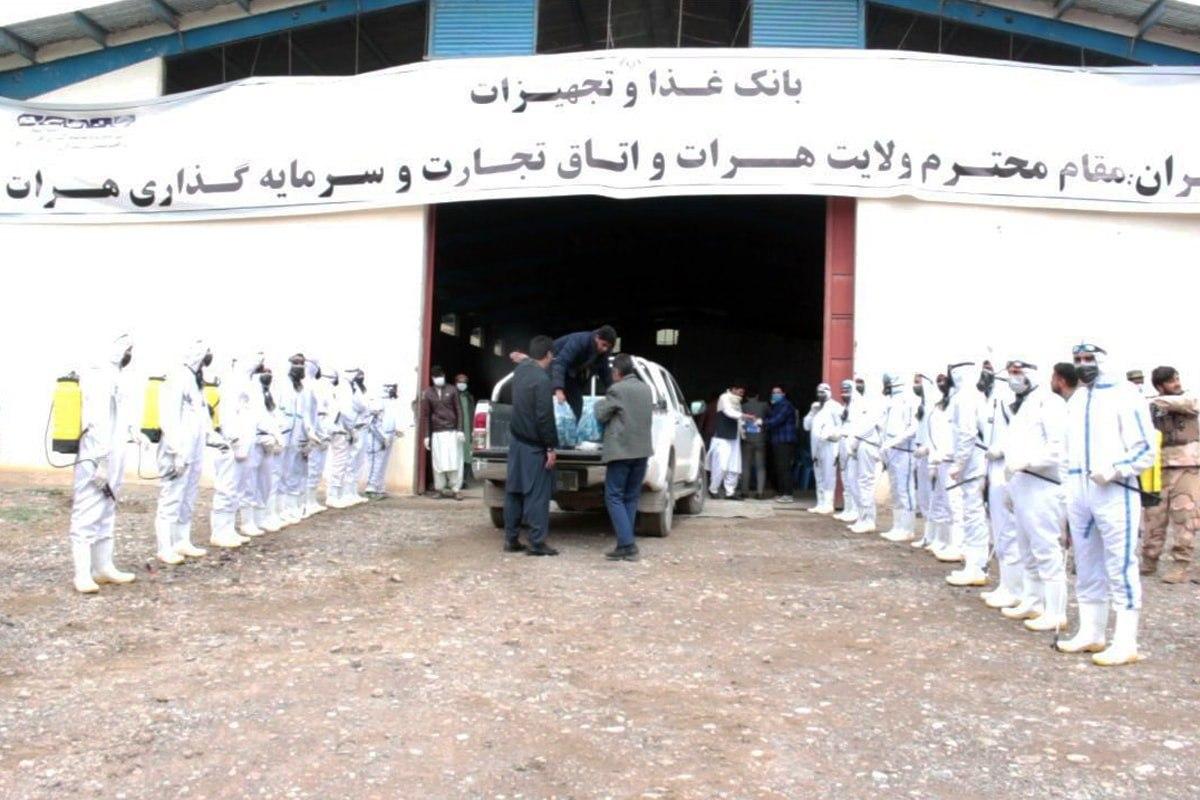 Local officials in Herat province say the first food and equipment bank has opened in the province with the Cooperation of Afghanistan Chamber of Commerce and Investment (ACCI). The Herat governor’s press office in a statement on Tuesday said that tens of thousands of food parcels will be prepared and stored in the bank to be distributed to the needy based 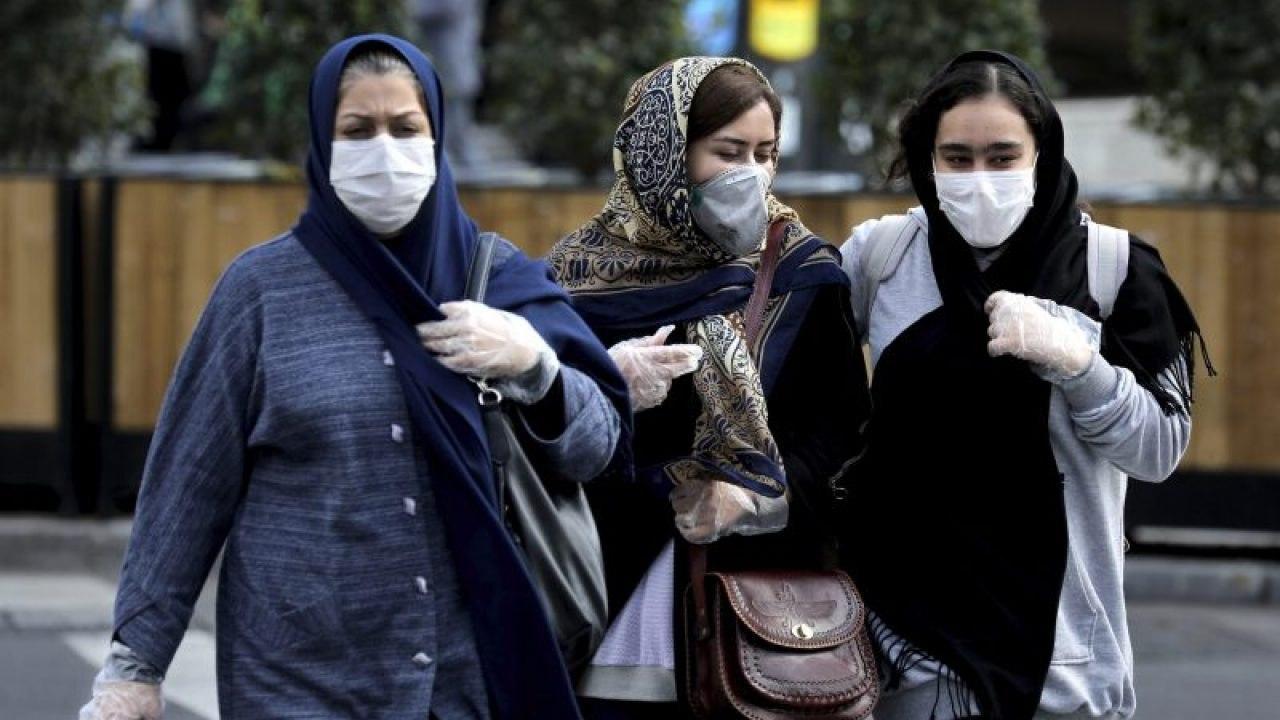 Officials at the Ministry of Public Health (MoPH) say the prevalence of coronavirus in Afghanistan is on the rise, and Afghan citizens need to take the health messages seriously. The spokesman of MoPH, Wahidullah Mayar in a press conference has called on Afghan people to take the health messages serious. Mayar stressed that citizens must abide by the restrictions of movements in

13 April 2020
Prisoners Exchange: When Will the Intra-Afghan Talks Begin? 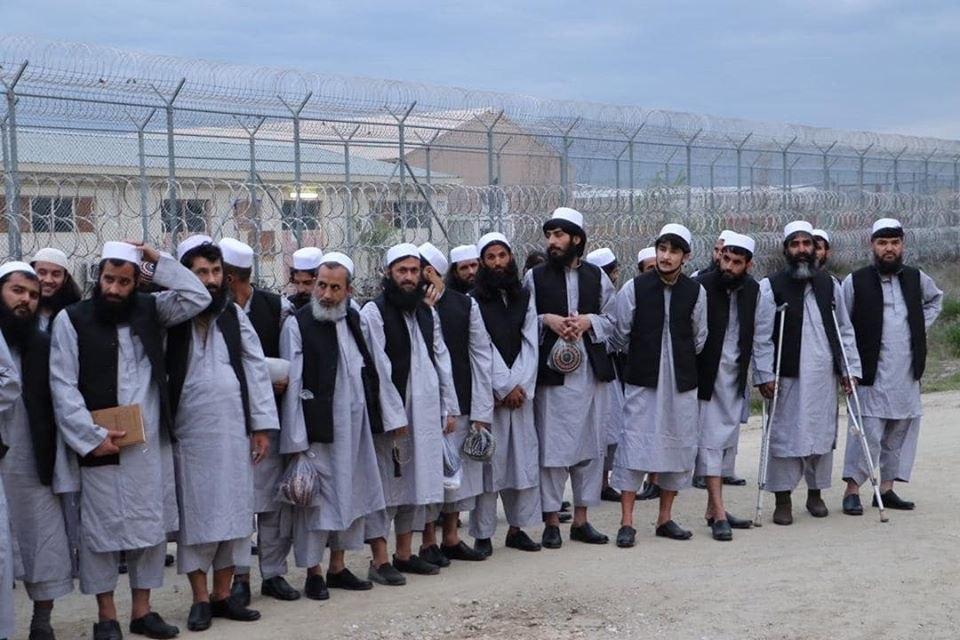 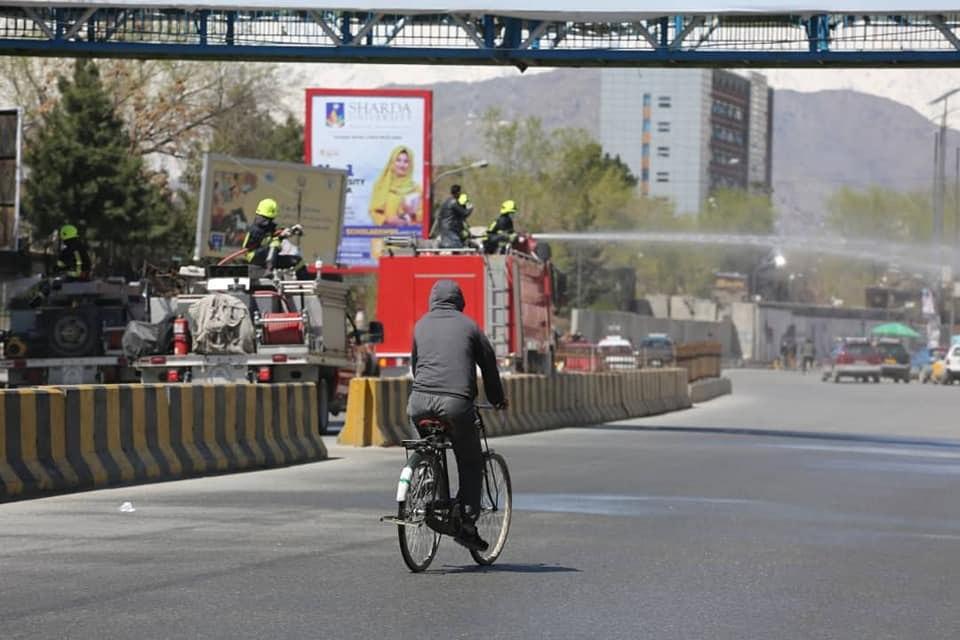 The Ministry of Interior (MoI) has said in a statement that due to the growing spread of the coronavirus, the police are committed to ensuring that the restrictions are strictly enforced in order to ensure the health of citizens. MoI added that the movements outside the homes, especially on public roads, have been severely banned since Thursday and that police have been patrolling the 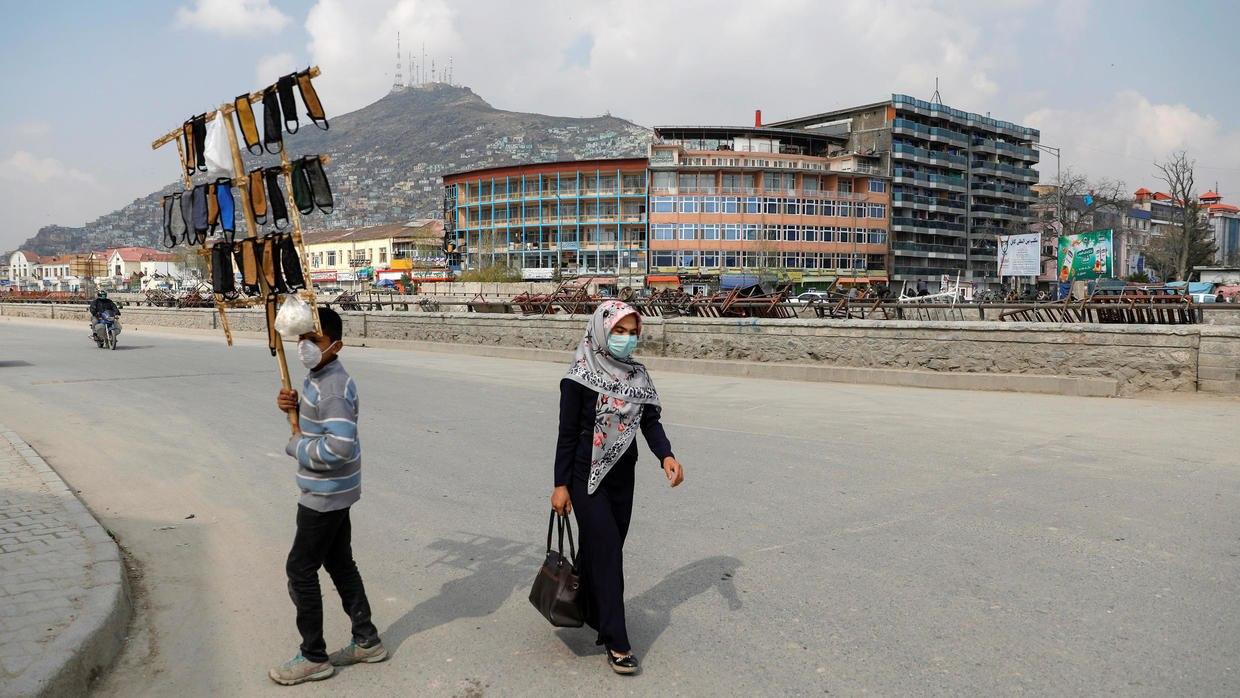 The Ministry of Public Health (MoPH) has announced that 52 new positive cases of coronavirus have been registered in different provinces during the past 24 hours. The spokesman of MoPH, Wahidullah Mayar said on Sunday that at least 52 new cases of coronavirus had been reported in the country which include 28 cases in Kabul, 8 in Kandahar, 8 in Herat,