A year has passed since the Taliban regained control of Afghanistan after the 1990s and even though this is the group’s second attempt at ruling a country, it has not yet been able to solve the challenges of state-building. In the past one year, as a former Parliamentarian, I feel that the group has failed to move towards a legitimate and modern government as required by the Afghan people. Instead, the challenges faced by the group have become more apparent over time. The challenges of the Taliban’s state formation can be examined in the following axes:

Over the past one year, the Taliban has not been able to manage the existing challenges for their own benefit but have deepened the existing crises with their violent and suppressive behaviours. In addition, the wall of trust between the Taliban and neighbouring countries is slowly collapsing. The Chinese, as one of the main supporters of the Taliban group, strongly object to the presence of Uyghurs in the ranks of the Taliban. Therefore, reports indicate desperation and growing distance between the Chinese and the Taliban.

With political changes in Pakistan over the last three months and the changes that happened in the security leadership of this country with the removal of General Faiz Hamid as the head of ISI, we are witnessing a slight deviation in Pakistan’s relations with the Taliban. However, what has rattled most feathers for the Taliban is the killing of Al-Qaeda leader Ayman al-Zawahiri at the guest house of Sirajuddin Haqqani, the leader of the Haqqani network, in Kabul. The presence of Al-Qaeda leadership in Kabul and the continued communication between the Taliban and this terrorist group is against the provisions of the Doha agreement between the Taliban and the United States. After the death of Al-Zawahiri, both the US and the Taliban have accused each other of violating the agreement. But what is certain is that the Taliban, contrary to their commitments to the Americans, have maintained their relationship with terrorist groups. Looking at the past one year reign of Taliban on Afghanistan, It is my firm belief that the rule of the Taliban is short-lived. 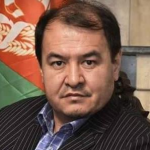 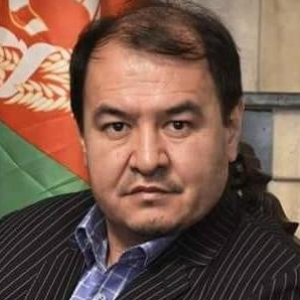 It has been a year, since Afghanistan returned to the dark ages. A year since the…