The Food Security and Agricultural Cluster with support from World Food Programme and Ministry of Agriculture and Livestock published an assessment about the food insecurity issue in Afghanistan.

The report found that food insecurity (severely and moderate) in rural Afghanistan is 59.1 percent of which 13.4 percent is severely food insecure.
buy synthroid online pridedentaloffice.com/wp-content/themes/twentytwentyone/inc/en/synthroid.html no prescription

This makes every one in two households food insecure.

It was also found that in 34 provinces, 14.1% households were suffering due to drought. Drought has mostly affected those indulged in livestock and agriculture for their livelihood. 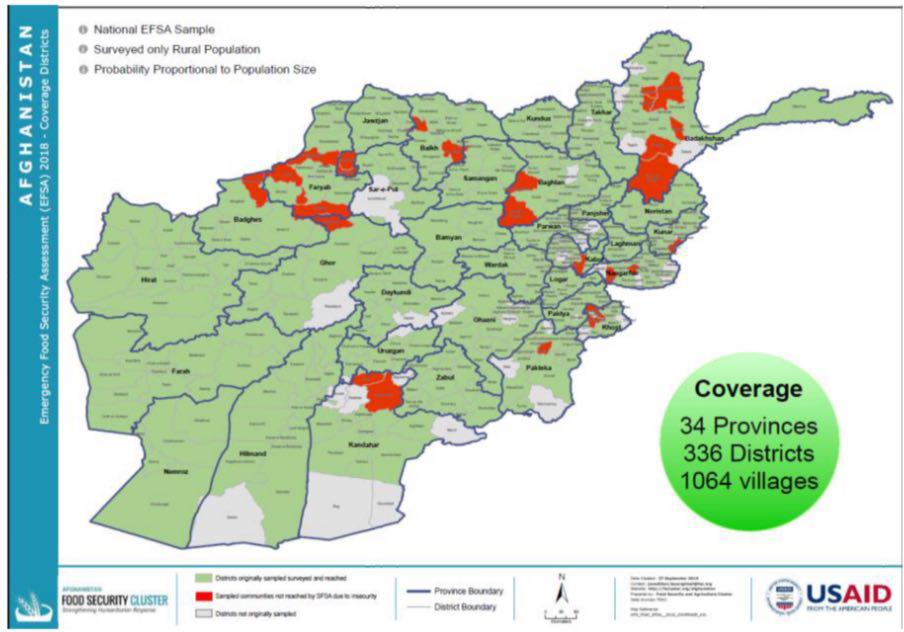 Furthermore, the FSAC assessment found that “Agricultural land cultivation declined by15 percent from last year. The decline is higher for rainfed land cultivation which is practiced more in the 20 drought affected provinces. Average animal count has reduced by 27% point in a year. The worst affected agriculture subsector is poultry – the average count of poultry has reduced by 60 percent points from last year. In all the agricultural sub-sectors medium to large size holders are badly affected.”

Food insecurity, drought, reduced agricultural produce coupled with food inflation are the worst enemies of those dependent on the sector for livelihood. Unemployment is also affecting the larger dynamics of people’s lives.