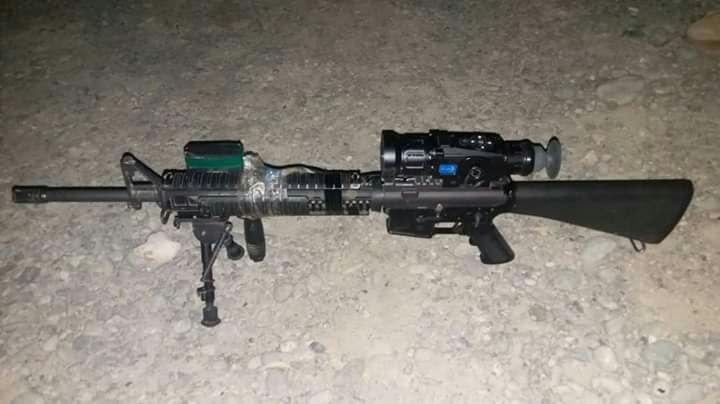 The Ministry of Defense (MoD) says that Mullah Samsor, Taliban laser commander along with 22 of his fighters have been killed in Uruzgan province.

MoD in a press release on Saturday said that the Taliban insurgents were killed during an operation in Trinkot City.

According to the statement, at least 14 Taliban insurgents were also wounded during the operation.

Afghan security forces have also seized a number of arms and weapons from the militants.