“Many people have said to me, this is the worst drought that has struck us in our lifetime,” UN Humanitarian Coordinator Toby Lanzer told press in Geneva today.

He also added that the drought is making more than 3 million Afghans suffer, forcing them to even get displaced.

UN estimates found that North and Western Afghanistan are this year facing their most severe drought in decades as the cumulative effect of several years of low rainfall has seen agricultural collapse, which is leading to food insecurity as well.

A total of 20 provinces have been affected, with some of the worst including the western and northern regions of Balkh, Ghor, Faryab, Badghis, Herat and Jowzjan. 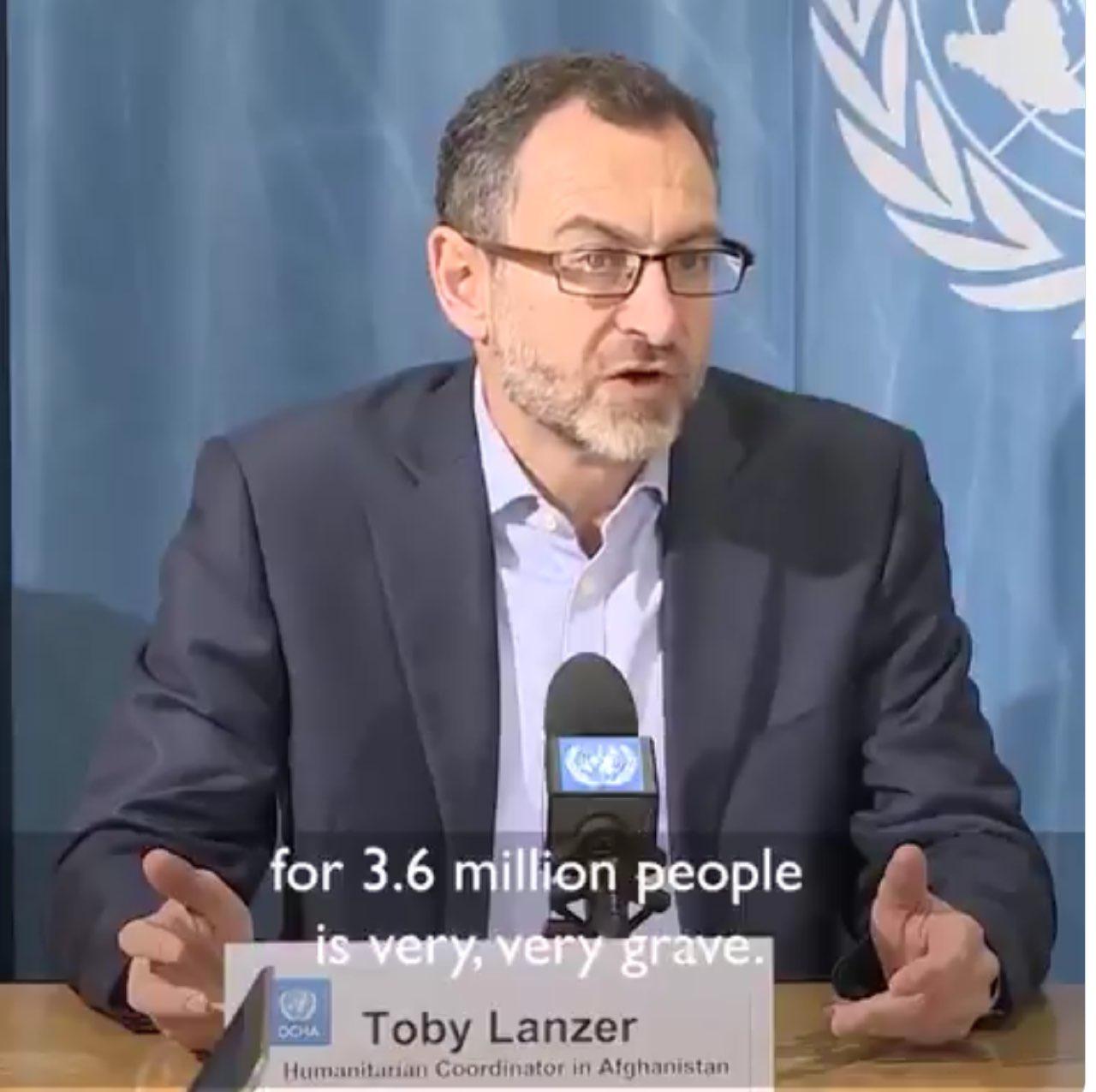 “They are one step away from famine. For the fourth year in a row, we have record number of civilian casualties. On top of that, many people have said to me that this is the worst drought that has struck us [Afghans]in a long time,” Lanzer said.

Mr Lanzer also warned that “next year will be very difficult. Once a drought has destroyed livelihoods for millions of people who depend on herding, once drought has created levels of food insecurity-recovering from that is not a 2-3 month prospect.”

He assured finally that the UN team in Afghanistan has met the needs of 2.1 million people and they aim to meet half a million more people by the end of this year.