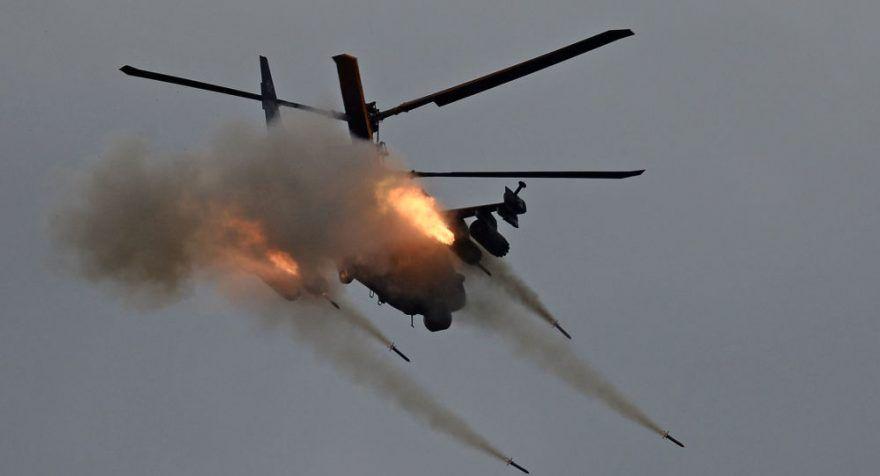 The Ministry of Defense (MoD) says at least 35 Taliban insurgents have been killed in the provinces of Paktia and Paktika.

MoD in a press release said that the 20 Taliban insurgents were killed and five others were wounded in an airstrike in Yousuf Khel district of Paktika on Saturday night.

According to the press release, 13 motorcycles, one rocket and three AKs were destroyed in the airstrike.

In the meantime, at least 12 Taliban were killed and 10 others were wounded during clashes in Ahmad Abad district of Paktia province.