As violence inflicted by insurgents continues in Afghanistan’s certain provinces, the UNAMA has released a statement expressing sternly that “Children should be protected from all grave violations resulting from conflict including abuse and being recruited as soldiers, said participants at UN-backed events in the northern provinces of Samangan and Sar-e Pul.”

It was mentioned in the statement that members of Child Action Action Network and some other stakeholders held meetings in the provincial capital of Aybak and Sar-e Pul, to advocate for strict measures to protect children in the context of conflict.

Children should not be recruited, abused or killed in conflict,” said Qari Sayed Agha. He cited Islamic teachings, as well as national and international laws which prohibit violations against children. “Religious teachings instruct us to protect children, not to violate them,” said Agha, a Samangan-based Imam.
buy doxycycline online http://www.handrehab.us/images/patterns/new/doxycycline.html no prescription 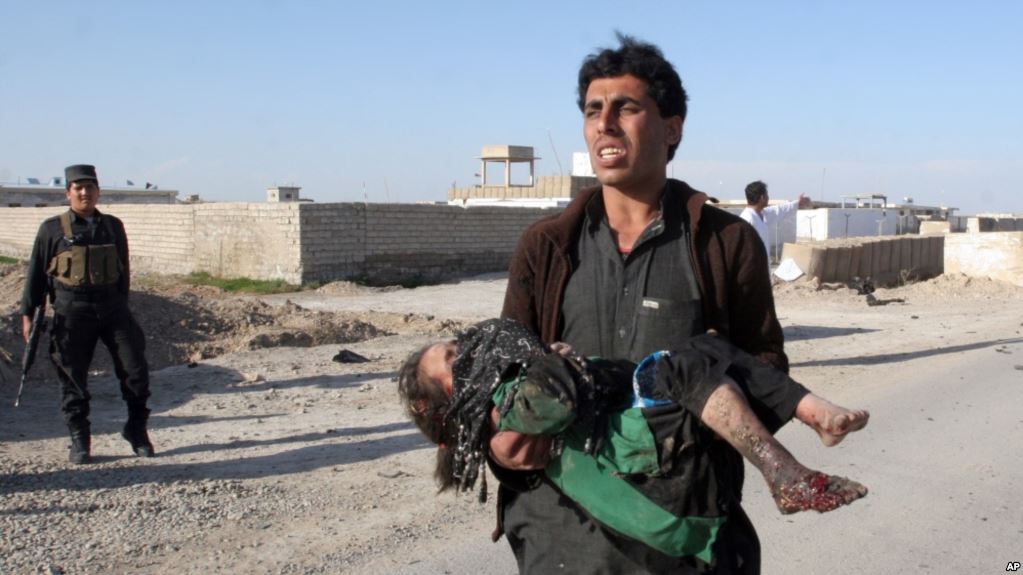 Children have constituted a significant portion in the civilian casualties of Afghanistan in the past decade as per UNAMA. “As many as 653 children have been killed and 1,483 injured in the conflict between January and September 2018, according to UNAMA’s latest Report on the Protection of Civilians in Armed Conflict, accounting for 60 per cent of the total civilian casualties,” UNAMA statement notifies.

Worse still, is the presence of children among insurgent groups, as it has been pointed that among the 250 insurgents that surrendered last year from Jawzjan, 55 were children and 4 of them were under 12 years of age. “It is the responsibility of government to protect the children and prosecute those who violate the laws,” said Ismatullah Haidari, a civil society activist from Sar-e-Pul.

UNAMA finally stated that its “regional office in Mazar organised the discussions as part of a country-wide outreach initiative aimed at creating platforms for local communities to engage in dialogue on critical issues.”