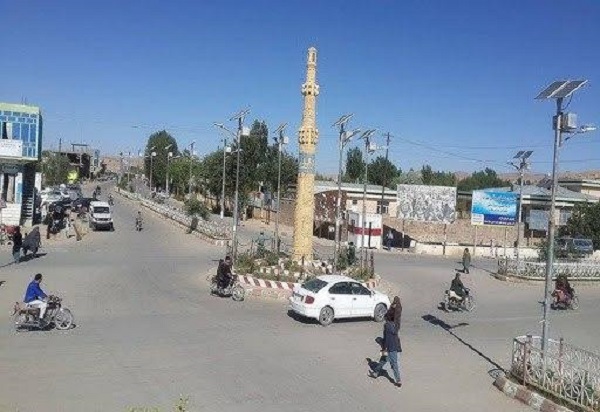 Afghan local officials have confirmed that a security forces’ outpost has collapsed to the Taliban insurgents in Ghor province.

The spokesman of Ghor Governor, Aref Aber told Reporterly, “The Taliban stormed the Gazak area at a distance of 3 kms of Firoz Koh City at around 23:00pm on Friday night and the outpost collapsed to Taliban after two hours of clashes.”

According to him, three security forces have been killed and 11 others were captured by the Taliban.

He added that currently the situation is normal at the area.