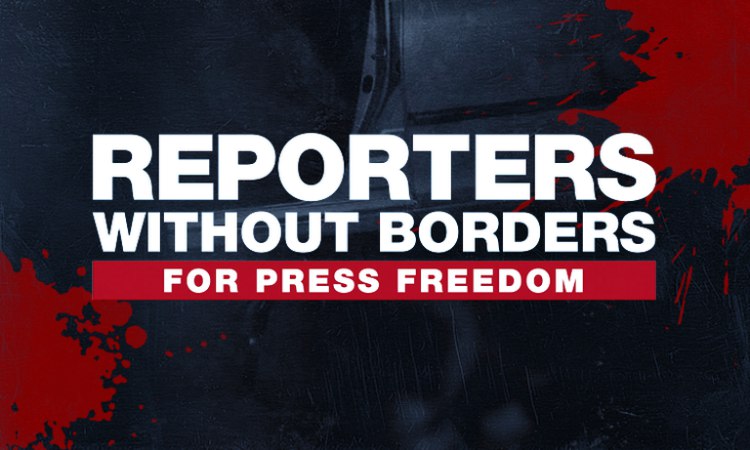 Kabul: Afghanistan dropped one place from its rank last year 121 to 122 this year in the newly-released 2020 Press Freedom Index compiled by Reporters Without Borders (RSF).

The group has called Afghanistan Pakistan, Philippines and Bangladesh the “world’s deadliest countries for journalists and bloggers” and added that peace is crucial for the country to obtain better standards of press freedom.

RSF in its report mentioned concerns that press freedom, along with other freedoms, “could be sacrificed in the course of international efforts to restore peace in Afghanistan”. According to the report, no journalist was killed in the country so far this year, but for Afghanistan’s journalists, 2018 was the deadliest year since the fall of the Taliban regime in 2001.

A total of 15 journalists and media workers were killed in a series of bombings that began early in the year, nine of them in a single day. “Women journalists are a favorite target, and are especially vulnerable in those regions where fundamentalist propaganda is heeded,” the report says.

The organization said that even though peace process between the Afghan government and the Taliban have been ongoing since September 2020, violence against journalists and media outlets continues unabated.

Six journalists and media workers have been the victims of targeted killings since the start of 2020. The problems for journalists have been compounded by the Covid-19 pandemic, which has taken the lives of at least seven journalists and has caused economic problems forcing many media outlets to lay off staff or reduce the hours they work (with a corresponding loss in pay).