According to the latest Global Terror Index, Afghanistan has displaced Iraq from the position of world’s deadliest country for terrorism.

The report has demonstrated that a quarter of all worldwide terrorism-related deaths during 2017 occurred in Afghanistan. The report attributed this to an increase in attacks by the Taliban and the Islamic State-Khorasan group in Afghanistan.

Although the Index shows that deaths from terrorism declined by 27% worldwide in 2017, far-right extremism was seen to be on the rise.

96 out of the 163 countries tracked by the index saw an improvement; and 46 had declines. But, 67 countries had at least one death from terrorism in 2017 which is still a lower figure from 2016’s record high rate of 79 countries, the report estimates.

The report is produced by the Institute for Economics & Peace. 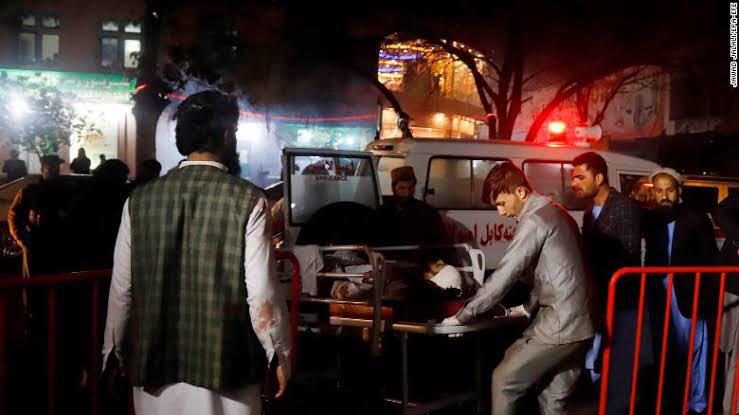 Terrorism in the report is defined as “the threatened or actual use of illegal force and violence by a non-state actor to attain a political, economic, religious, or social goal through fear, coercion, or intimidation” and data is gathered from the National Consortium for the Study of Terrorism and Responses to Terrorism.

As regards to deaths attributed to ISIS, there was a sharp decrease (52%) in deaths from terrorist attacks by ISIS.

Last year’s deadliest countries which were Syria and Iraq noted the most ‘dramatic’ declines in numbers of deaths due to terrorism. Iraq saw 5,000 fewer deaths and Syria saw 1,000 fewer.