Last month, India and China came together for a project to train Afghan diplomats. This was announced to be the first among many partnerships between India and China for Afghanistan.

Vimal expressed India’s commitment to Afghanistan’s efforts to “emerge as a united, peaceful, secure, stable, inclusive and economically vibrant nation” and he added that India is proud to have committed $3 billion for the country’s development in the last 17 years. 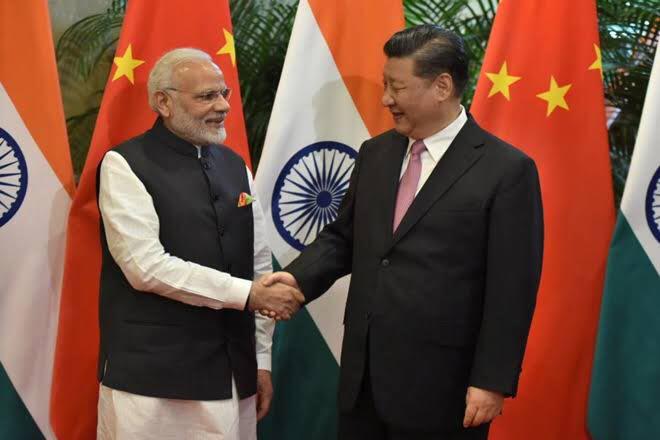 “I am happy to inform that through our scholarship and training programme, more than 3,500 Afghan diplomats are being trained in India every year,” he said.

As per The Economic Times of India, Afghan diplomats who underwent training in New Delhi from October 15-26, are now to begin a 10-day training at the China Foreign Affairs University.

The plan for these initiatives began after thr informal summit between Prime Minister Narendra Modi and President Xi Jinping held in April in China’s Wuhan city.