Members of Wolesi Jirga on Wednesday said that the circumstances surrounding Kandahar police chief Gen. Abdul Raziq’s assassination were ‘questionable’ and doubtful and called on the Afghan government to provide complete details of the tragedy. The MPs also pointed out that Raziq’s remaining legacy of patriotism and determination should be an example to all politicians and security officials of the country.

While paying their tribute to the deceased police chief, for his bravery and tireless efforts in Kandahar, some of the MPs put their opinions about the matter on the table:

“I want to say to the honorable chief of the national directorate of security that if a Taliban fighter was appointed to work for the governor of Kandahar one and a half months ago, why didn’t you pick it [the intel] up,” said MP Allah Gul Mujahed. This was in reference to the fact that the perpetrator of the attack at Governor’s office on last Thursday was none other than a Taliban planted person who was recruited as Kandahar Governor’s bodyguard.

This comes a day after President Ashraf Ghani pointed out that the assassination of Raziq was plotted in Pakistan and asked Islamabad to “hand over those responsible” in order for Afghanistan to ensure that justice is served timely and duly. “I want to say that this conspiracy was plotted in Pakistan.
buy nolvadex online https://bereniceelectrolysis.com/images/photoalbum/jpg/nolvadex.html no prescription

So Pakistan should give us the criminals so that we can bring them to justice,” said Ghani on his visit to Kandahar on Wednesday. 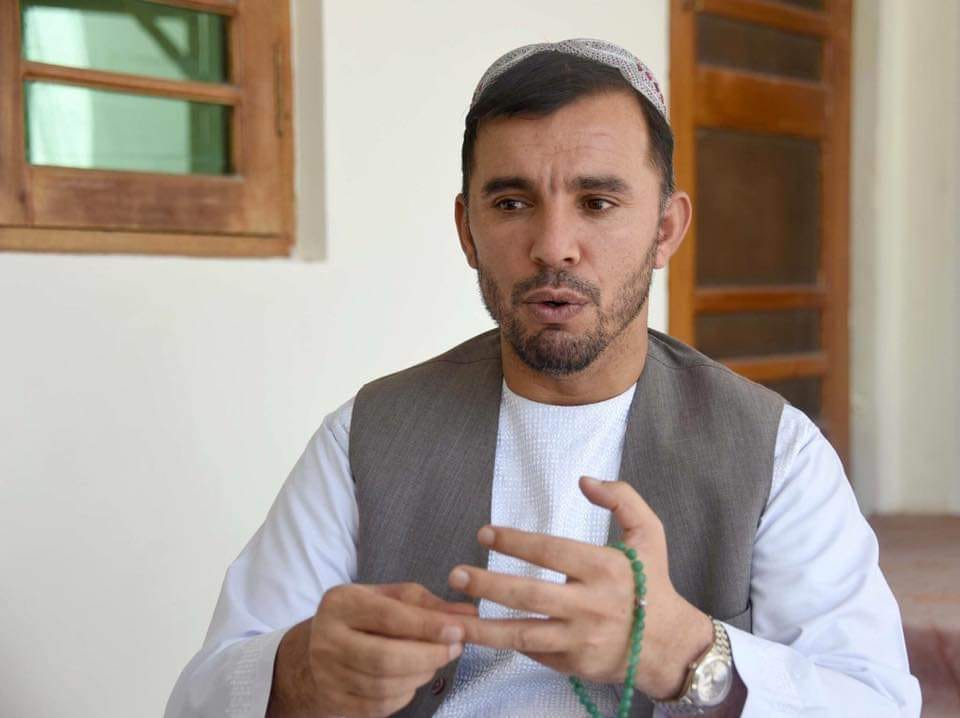 On Monday, chief of Afghanistan’s intelligence agency—the National Directorate of Security (NDS), Massoom Stanekzai confirmed that the Kandahar provincial governor’s bodyguard, who allegedly killed Raziq – made a two and a half minute phone call about five minutes before the attack to someone across the border.
He stated that although references had been provided, the bodyguard turned out to have been using a fake name and false ID all throughout the time he was imposting.

Pakistan’s Foreign Affairs Ministry, on the other hand issued a statement on Wednesday that it shuns all or any claims regarding the Kandahar attack being an act of Islamabad.
“Pakistan rejects baseless and unfounded allegations regarding the latest Kandahar attacks. No hard evidence or intelligence related information has been shared to date with Pakistan to substantiate such claims,” the ministry said.