The Belgian government has approved a proposal by the country’s Defense Ministry to increase the number of troops in Afghanistan more than 2.5-fold in 2019, local media reported on Friday. 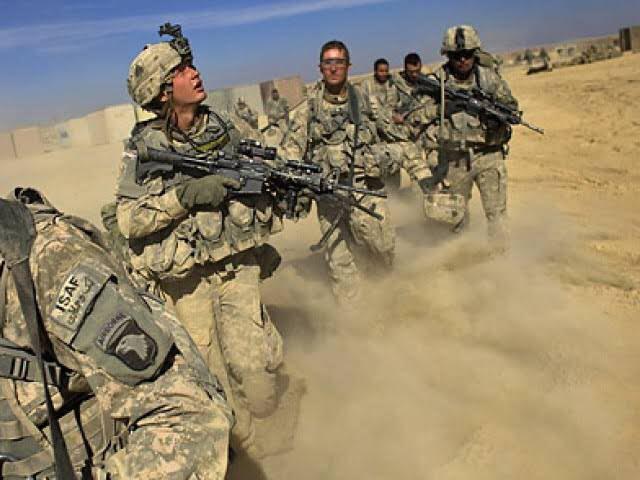 The country will send not only military instructors, but also special forces to the city of Mazar-i-Sharif, it added.

By the end of 2014, NATO launched a new mission in 2015, called Resolute Support, to provide training and assistance to the Afghan security forces. A total of 16,000 soldiers from 39 NATO countries are currently serving in Afghanistan as part of the mission.