As the death toll among Afghanistan’s security forces has increased, and the stalemate in the fight against Taliban militants is prevalent, Pentagon’s pick for next head of US Central Command, Lt Gen Kenneth McKenzie believes that the death toll has become ‘unsustainable’.

“Their losses have been very high. They are fighting hard, but their losses are not going to be sustainable unless we correct this problem,” Lt Gen Kenneth McKenzie said during a Senate armed services committee hearing.

President Ghani said in an interview last month that since 2015 more than 28,000 members of the Afghan security forces had been killed.

McKenzie thus added that the US would have to work and coordinate with the Afghan forces to improve how they recruit, train and carry out missions. 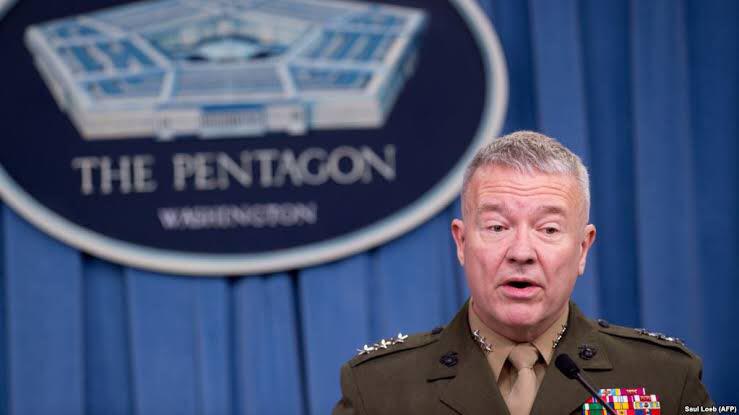 He also expressed concern saying that Afghan forces were not capable of securing the country without help from the nearly 14,000 US troops deployed there. “If we left precipitously right now, I do not believe they would be able to successfully defend their country,” McKenzie said.

He did admit that he did not know how long it would take for Afghan forces to be self-sufficient but he pointed out that the number of Taliban fighters in Afghanistan was estimated at 60,000.

McKenzie said he was unaware of any plans that would considerably change the US military ‘footprint’ in Afghanistan, The Guardian writes.

However, some recent attacks have also underscored the pressure on Afghanistan’s security forces who are themselves suffering from their highest-ever level of casualties, as estimates from the NATO’s Resolute Support mission demonstrate.

Now, it has been reported that the US commanders are expecting the Taliban to step up military efforts to better their position while they maintain contacts with US special envoy Zalmay Khalilzad, which is a process aimed at opening peace negotiations.