A UNAMA press release on Monday stated that “Providing women with access to education, reducing poverty and promoting human rights are among the most sustainable ways of eliminating violence against women” which quoted the participants at various UN-backed events in the eastern provinces of Nangarhar, Laghman and Kunar.

UNAMA hosted a series of public events, along with radio and television programmes aimed at promoting the rights of women, civil society, women organisations, tribal elders and provincial authorities voiced their commitment to improving the welfare of women and working to eliminate violence against women (EVAW) in the eastern region.

“Every individual, not just the government, should act and speak out against violence in homes, workplaces and social settings,” said Hashema Sharif, of the Afghan Independent Human Rights Commission. “Only the combined efforts from all parts of the society can bring results,” stated Sharif in a televised debate on Sharq TV in Jalalabad city.

“The best way to deal with the problem is to empower women through education and by consistent implementation of the EVAW law,” said Nimatullah Hamdard, the regional coordinator for the Civil Society and Human Rights Network in eastern region.
buy aciphex online medstaff.englewoodhealth.org/wp-content/languages/new/aciphex.html no prescription 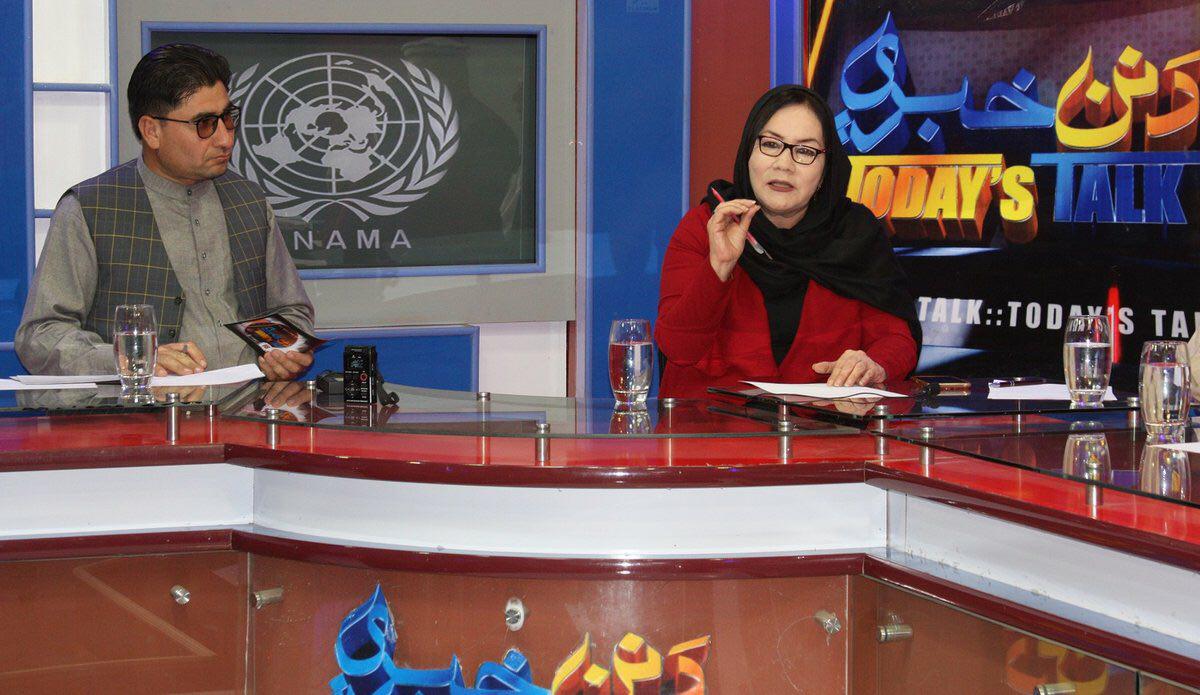 UNAMA has noted that many factors like “poverty, illiteracy, harmful traditional practices and violent extremism” make women more susceptible to violence and abuse.

The UNAMA also acknowledged Afghanistan’s achievements in addressing women’s rights with legislations like the EVAW law and the National Action Plan – drawing from the UN Security Council resolution 1325 on Women, Peace and Security, the affirmed that there is still a long way to go.

Forum participants pointed out that several factors that deter women from reporting violence cases like stereotyping and negative attitudes by community members and law enforcement officials in particular. Generally, the doubts cast on the victim rather than the perpetrator is a huge problem.

UNAMA is trying to reach out to the people for an awareness drive in women welfare and empowerment for which its regional office in Jalalabad in partnership with media partners produced some programmes as “part of a countrywide outreach programme aimed at creating platforms using radio, television, and social media for local communities to engage in dialogue and discuss critical issues affecting them,” and noted that an estimated audience of 2 million may have received the coverage.

The biggest takeaway from these streaming events and forums was that most panelists emphasised on how important it is for women to get education to end the violence and advance their rights.