In a meeting with President Ashraf Ghani at Kabul on Monday, Juri Luik, the Defence Minister of Estonia confirmed his country’s keenness on partnering with Afghanistan over cyber security.

Mr Luik expressed in the meeting that Estonia is ready to provide its expertise aid to Afghanistan in the field of cyber security.

Recently, Afghanistan has begun to undergo a series of reforms in government and private operations that equate to the “digitalisation” of the country.

It was already announced that the October elections would have the feature of biometric technology. Additionally, as Afghanistan conforms to sustainable development goal of equal access to information, a digital portal for enforcing citizen’s right to information would make things more efficient. 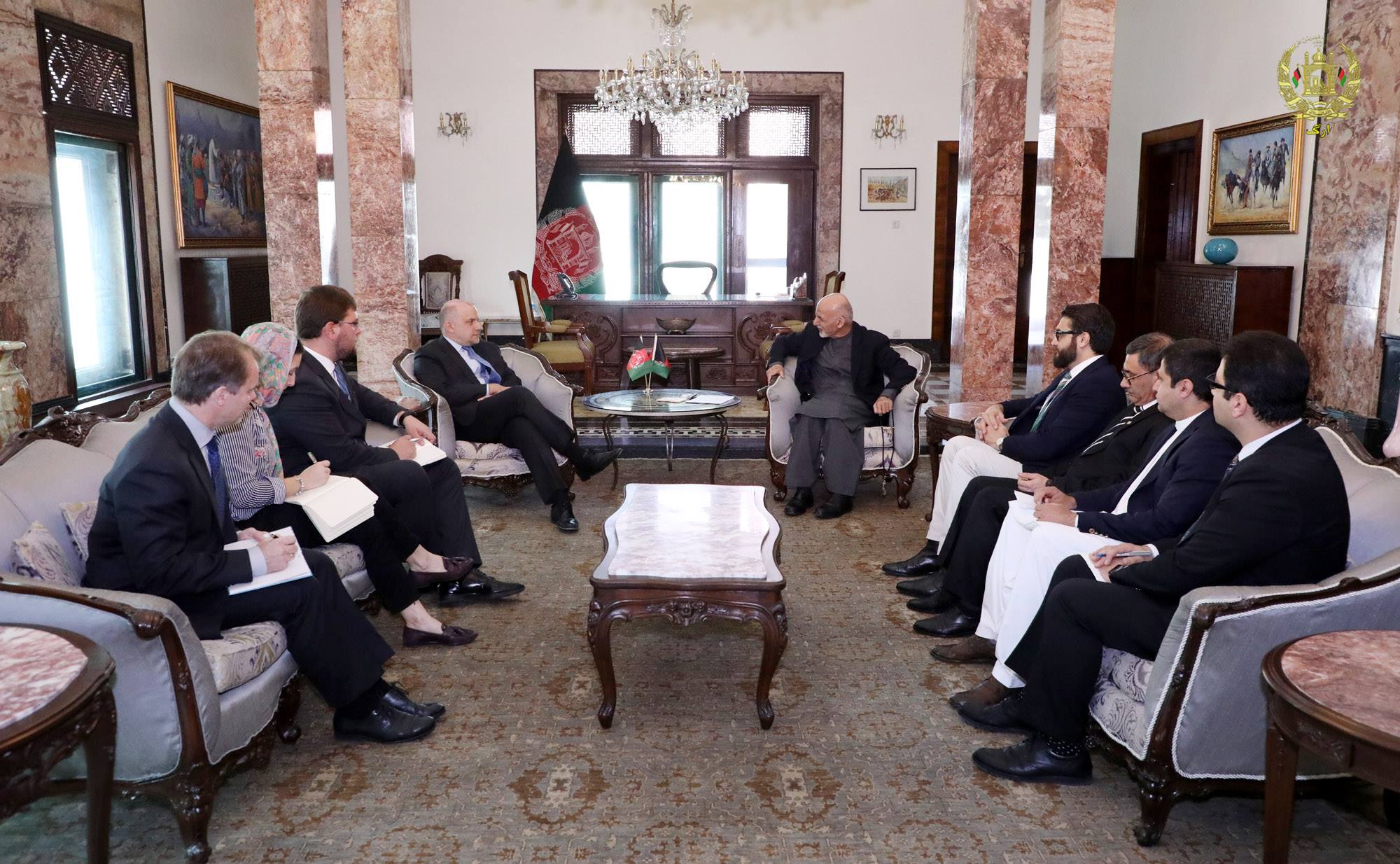 Moreover, on Tuesday the Ministry of Education announced that teachers in the country would now receive their salary via online payment method, to overcome any discrepancies in salary management like duplicity or fraud.

Afghanistan’s economy is taking a steep and sharp turn to make itself more robust. Even for conventional economic activities like trade, technology has an instrumental role to play.

With many operations turning digital, Afghanistan will be in need of resources that cater to cyber security in order to mediate and shortcomings or negative aspects of digitalisation. Estonia stepping in to offer cyber security help comes at the right time as Estonia has recently made a reputation for several innovations in the cyber security sector.
buy Premarin generic noprescriptionrxbuyonline.com over the counter