Although UNESCO figures rank Afghanistan as one of the worst performers in literacy rate-about 31% of the adult population (over 15 years of age), there is a silver lining.

As per estimates by the provincial directorate of education in Kandahar, a minimum of 800 girls graduated from high school in the province in 2018. This is a progression from an average count of 300-400 of the past years’ records. Female literacy rate in Afghanistan stands at an average of 17% which is extremely low. 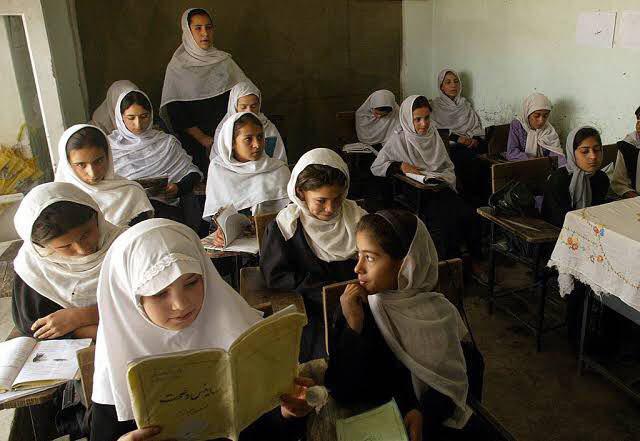 Figures from Kandahar Education Directorate’s indicate that there are 377 schools in Kandahar with a total 362,000 students, of whom 79,000 are girls.

Not only are some 100 schools shut in the province, up to 60%of girls leave schools before graduation from high school due to factors like security fear, family traditions and regressive tradition against girls actively participating in education.

Another worrying trend, however, as shown by Ministry of Education’s released estimates in September this year, is that 3.7 million children are deprived of education in the country.