UN OCHA in their weekly humanitarian update report pointed out that after rains caused flash flooding on 27, 28 and 29 March in six provinces – Faryab, Balkh, Jawzjan, and Sar-e-Pul province in the North- ern Region, and Herat and Badghis in the Western Region, assessments are on- going.

It was reflected that an estimated 17,000 people have been affected with Balkh and Herat suffering the worst impacts. These are the first major floods in the Northern Region in the season. 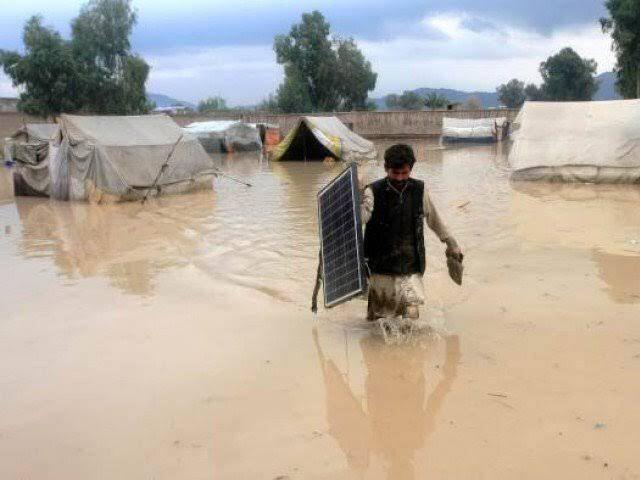 In Balkh, unconfirmed reports suggest several fatalities in Chemtal district, with up to 645 families (4,515 people) affected throughout the Province.

In Herat Province, assessments are ongoing, however the Ministry of Health has reported that eight people died and nine were injured in six districts following flash flooding, while more than 1,000 families may have been affected.

This new flooding adds to the impact of the overall flood emergency, with Farah and Kandahar the most effected to date. Since the beginning of 2019, more than 163,000 people have now been af- fected by floods, including those in the past week. A total of more than 42,000 people have been dis- placed.
buy viagra soft online myhst.com/wp-content/themes/twentytwentytwo/inc/patterns/en/viagra-soft.html no prescription

Due to the above-average snow and rainfall throughout the winter, the conditions for more flooding through the spring remain a concern and humanitarian organizations are planning to ensure they have enough supplies for the remainder of the season.