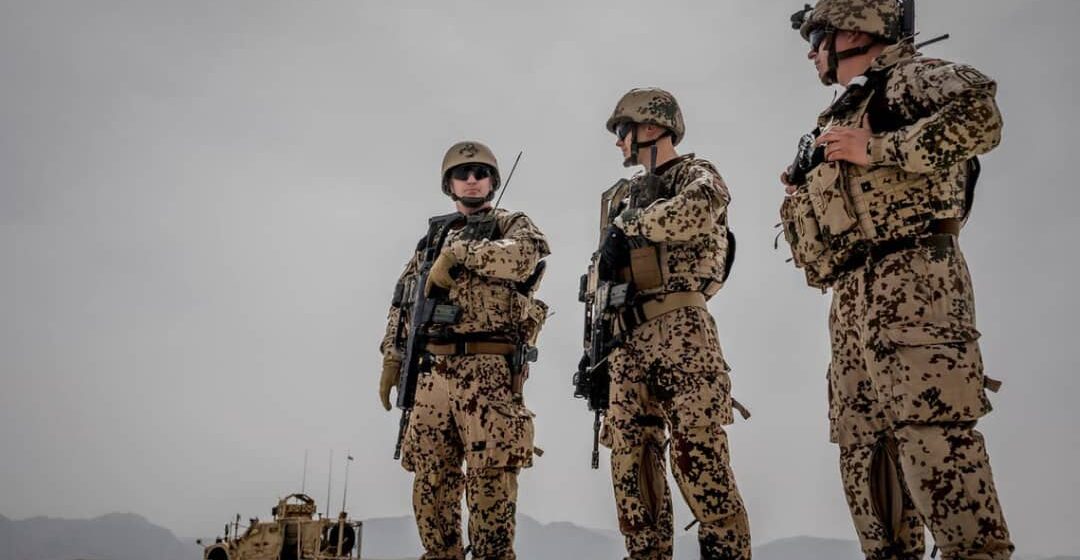 Germany, NATO To Match Troop Withdrawal With US: Minister

Kabul: With the US administration announcing its complete troop withdrawal from Afghanistan by 9/11 before the 20th anniversary of the twin towers attack, Germany on Wednesday said that it will match the US plans for withdrawal of troops from Afghanistan, as per Defense Minister Annegret Kramp-Karrenbauer.

The Defence Minister added that she expected a NATO decision on the matter after a special session of the alliance scheduled for Wednesday. US President Joe Biden will formally announce a complete US withdrawal from Afghanistan by September 11 on Wednesday, according to senior officials in Washington.

The move will finally bring an end to the 20-year deployment of troops in Afghanistan and America’s longest war.

NATO foreign and defence ministers will discuss the issue at a video meeting on Wednesday afternoon, chaired by NATO Secretary-General Jens Stoltenberg and with US defence and foreign ministers present at the military alliance’s headquarters in Brussels.

“I stand for an orderly withdrawal, and I expect us to decide this today (at NATO).”

This would also mean Germany, as part of NATO, would synchronize its withdrawal plans with those of the United States, she said.

With around 1,000 troops, Germany has the second-largest contingent deployed to Afghanistan after the United States.

However, there is growing criticism that a hasty exit from Afghanistan could leave the country in disarray and that a civil war could take place. Troop withdrawal from Afghanistan should be conditions-based, otherwise, it will once again face the bitter experience of the past. Hasty withdrawal would worsen the situation and lead to civil war, said Afghan parliament speaker Mir Rahman Rahmani.

United States Secretary of State Antony Blinken added that the US will work with NATO allies on a “coordinated” withdrawal from Afghanistan.

Blinken spoke on Wednesday shortly before he was set to join the foreign ministers from the UK, France and Germany for talks on Afghanistan in Brussels. “I am here to work closely with our allies, with the (NATO) secretary-general, on the principle that we have established from the start: In together, adapt together and out together,” Blinken said in a televised statement at NATO headquarters.

“Together, we have achieved the goals that we set out to achieve and now it is time to bring our forces home,” he said.