President Ashraf Ghani said 90% of Afghan households live below the poverty line and those are the people that the newly launched Dastarkhan Milli (National Dining Table) programme targets.

As he inaugurated the $244 million food aid programme on Saturday, Ghani said that the programme is expected to reach 4.17 million families across Afghanistan, covering 90% of the country that lives below the $2 poverty line.

Ghani warned corrupt officials and said the programme would be implemented in two phases – without corruption.

He said that religion has “always taught us the lesson that we must be aware of the pain of our people, be responsible and accountable.” 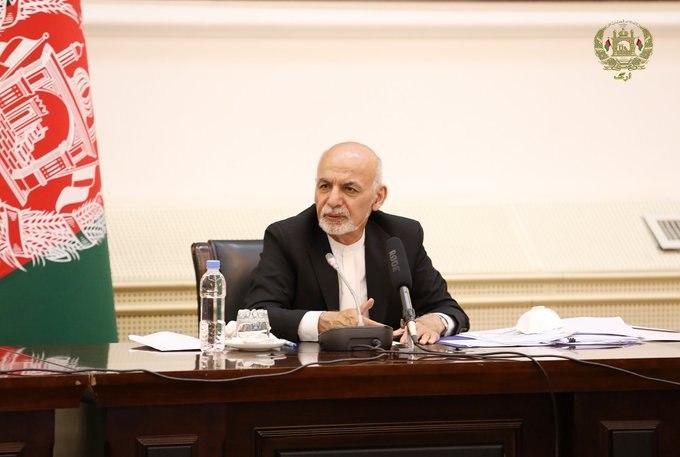 “Compassion, grief and sharing half a loaf of bread are still highly regarded in Afghan culture,” he pointed.

With this programme, Ghani hopes to reach out to Afghans with the “ultimate goal” being to get money directly to those families.

For that, he asked the people to work with the Central Statistics Office so that they could obtain a clear understanding of the populace and their needs, since those figures are important for planning.