The UNICEF, in their latest coverage of the status and condition of children in conflict regions has pointed that such children living in countries at war have come under “direct attack, been killed, maimed or recruited to fight, and used as human shields. And world leaders are still failing to hold perpetrators to account for their actions”.

The story by UNICEF continues “For the thousands of children killed or maimed in conflicts this year, the world’s failure is clear. Yet we are also failing children when their homes, their schools and hospitals, and the other services that provide them with the basics of life are denied or attacked.
This is a moral crisis of our age. We must never accept attacks on children as the new normal”.

It was noted that rape, forced marriage and abduction have become standard tactics in conflicts across conflict regions.

During 2018, in Afghanistan, as violence and bloodshed became a routine occurrence, some 5,000 children killed or maimed within the first three quarters of 2018, according to UNICEF. 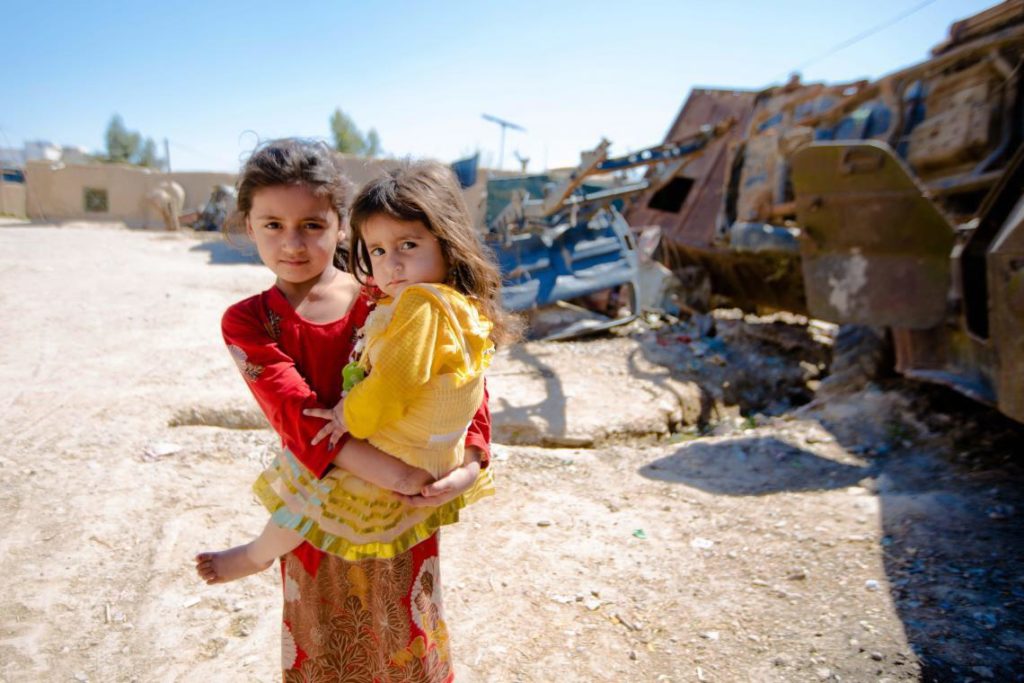 It has been estimated that children make up 89 per cent of civilian casualties from explosive remnants of war in Afghanistan.

UNICEF has highlighted the conditions of children in Afghanistan:

Firstly, some 6 million people need humanitarian assistance, and over half of them are children.

Secondly, over 3 million children are out of school, 60 per cent of whom are girls.

Thirdly, there is severe acute malnutrition among children which is among the highest globally, with about half a million children affected.

Additionally, the practice of child marriage is around 35 per cent.

Moreover, immunisation coverage is only 46 per cent and in some districts, as low as 8%.

Furthermore, the number of children suffering severe acute malnutrition levels is expected to hit the 600,000.

Finally, drought has exacerbated the practice of child marriage affecting at least 161 children (155 girls & 6 boys) from drought-affected population in Badghis and Herat provinces.

Thus, war and conflict has not only created a general insecurity, children in Afghanistan are the worst sufferers of violence and environmental problems like drought.

Although UNICEF has taken active measures to mitigate such risks, it was pointed out that much needs to be done.