NATO Secretary General Jens Stoltenberg addressed a press conference ahead of the meeting of foreign ministers.

He stated that “We must continue to ensure that the country [Afghanistan] never again becomes a safe haven for international terrorists. Over the past months, we have stepped up our support – with more forces and funding: Because the cost of leaving is bigger than the cost of staying”.

He also said that it has to be made sure that all NATO allies are safe. 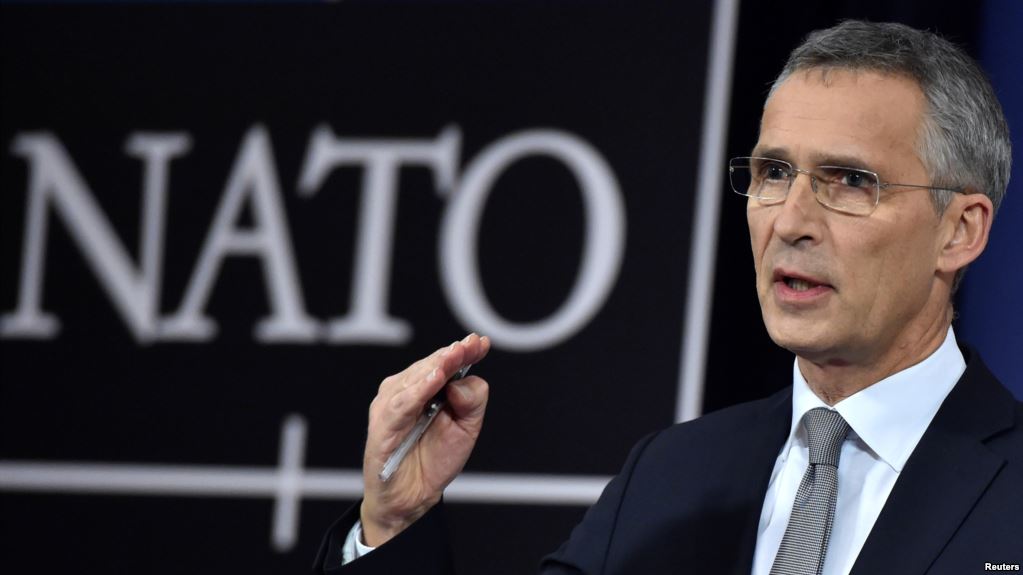 Stoltenberg remarked that leaving Afghanistan would “cost us more than staying”.

Regarding ISIS, the NATO chief said that “ISIS in Afghanistan is working with the core ISIS in Levant. We have to be sure that the caliphate ISIS lost in Iraq and Syria is not re-established in Afghanistan.”