The newly-appointed mayor of Maidan Shahr city of Maidan Wardak province, Zarifa Ghafari, has been hindered from assuming office.

Ms Ghafari has said she has been residing in Kabul for the past five months and has not been able to assume charge of Maidan Shahr municipality so far. 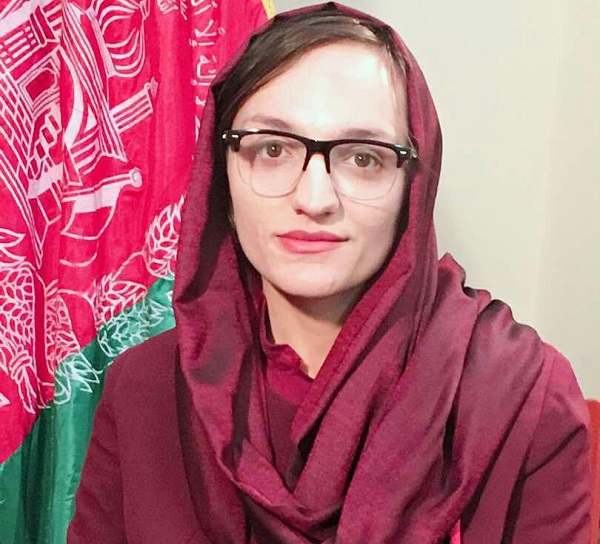 According to Ghafari, she has been barred from assuming the office due to the interventions of haji Ghulam Mohammad who is the brother of Haji Mohammad Musa, president Ghani’s aide.

She was appointed as the mayor of Maidan Shahr based on a presidential decree and her appointment was confirmed by the provincial government as per decree.

Haji Ghulam has confirmed his intervention and has been blamed Ghafari for committing forgery.