US Defense Secretary Jim Mattis assured that he is determined to find an end to the war in Afghanistan, but he said that withdrawal of US military from the country is not possible for near future, the Military Times of US reported.

“We are going to stand with the 41 nations, largest wartime coalition in history, who are still committed to this effort,” Mattis said at the Reagan National Defense Forum on Saturday, as quoted by Military Times.

“The Taliban have made clear the lives of the Afghan people are of no value to them. They can’t win at the ballot box, so they are trying to terrorize instead,” he remarked. 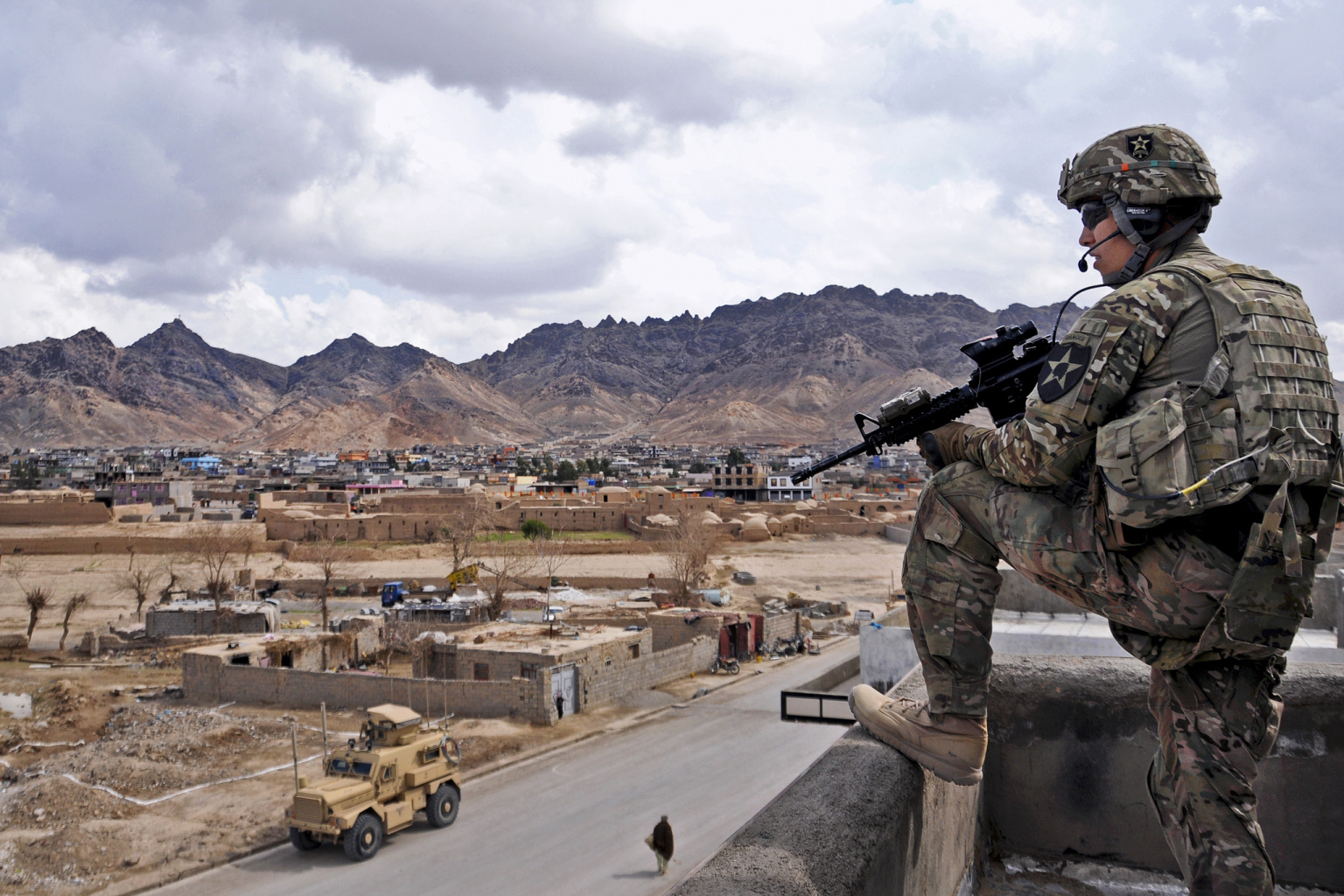 Mattis said he has no doubts of the importance of keeping those troops in the region, “If we leave, with 20-odd of the most dangerous terrorist groups in the world centered in that region, we know what will happen. Our intelligence is very specific. We will be under attack.”

Mattis said the Defense Department is “going to do our level best to drive to a political resolution” and that finding ways to broker a peace deal presents the most realistic path to ending the conflict there.

But he also criticized the Taliban’s commitment to that reconciliation, and said it can’t be only a US responsibility.

Mattis also appreciated US president Trump’s decision to increase US troop levels in Afghanistan last year, and said that for the first time in 17 years, UN believes too that they can “have hope for peace.”

According to Military Times, Mattis in his speech had praises for all the young military recruits, who have “grown up with the wars in Afghanistan and Iraq, and they choose to serve anyway.”